The final chapter, “The Hunger Games: Mockingjay Part 2” is getting a UK steelbook release

The final chapter in the hugely successful dystopian sci-series, The Hunger Games: Mockingjay Part 2, will be getting a UK steelbook release, and while the release date is still TBC, you can pre-order right now.

The Hunger Games: Mockingjay – Part 2 brings the franchise to its powerful final chapter in which Katniss Everdeen [Jennifer Lawrence] realises the stakes are no longer just for survival – they are for the future.

With the nation of Panem in a full scale war, Katniss confronts President Snow [Donald Sutherland] in the final showdown. Teamed with a group of her closest friends – including Gale [Liam Hemsworth], Finnick [Sam Claflin] and Peeta [Josh Hutcherson] – Katniss goes off on a mission with the unit from District 13 as they risk their lives to liberate the citizens of Panem, and stage an assassination attempt on President Snow who has become increasingly obsessed with destroying her. The mortal traps, enemies, and moral choices that await Katniss will challenge her more than any arena she faced in The Hunger Games. 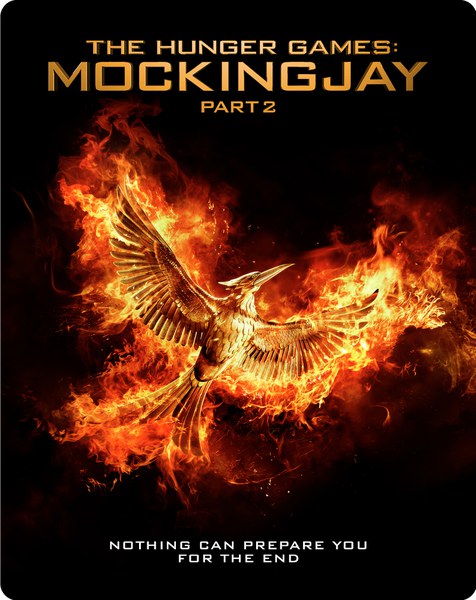 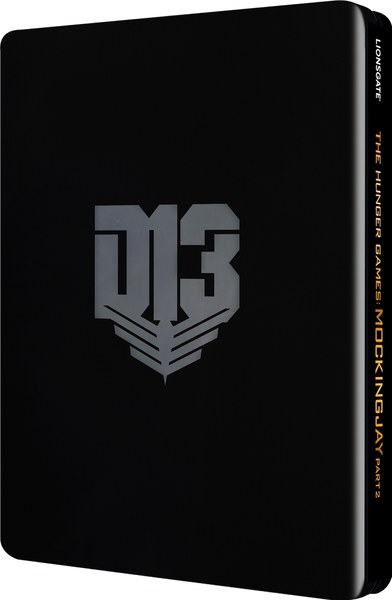 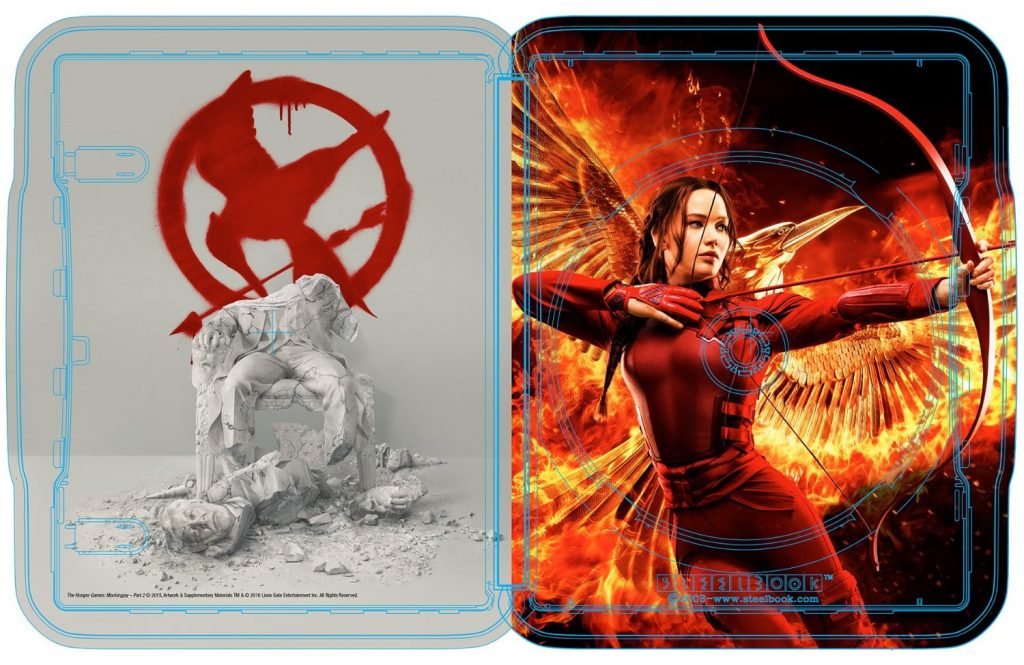