The first 4 movies in the blockbuster Rocky series are coming to 4K steelbook in February and March.

Details on extras are light at the moment, but hopefully we’ll see some of the many legacy extra features carried over. It’s confirmed that Rocky IV will include the new Director’s Cut, along with a ‘Making Of…’ documentary. Apparently Stallone is working on new cuts of Rocky V and Rocky Balboa, so we should see those coming later in the year.

Rocky
A small-time Philadelphia boxer gets a supremely rare chance to fight the world heavyweight champion in a bout in which he strives to go the distance for his self-respect.

Rocky II
Rocky struggles in family life after his bout with Apollo Creed, while the embarrassed champ insistently goads him to accept a challenge for a rematch.

Rocky III
Rocky faces the ultimate challenge from a powerful new contender, and must turn to a former rival to help regain his throne as the undisputed fighting champion.

Rocky IV
Rocky Balboa proudly holds the world heavyweight boxing championship, but a new challenger has stepped forward: Drago, a six-foot-four, 261-pound fighter who has the backing of the Soviet Union. 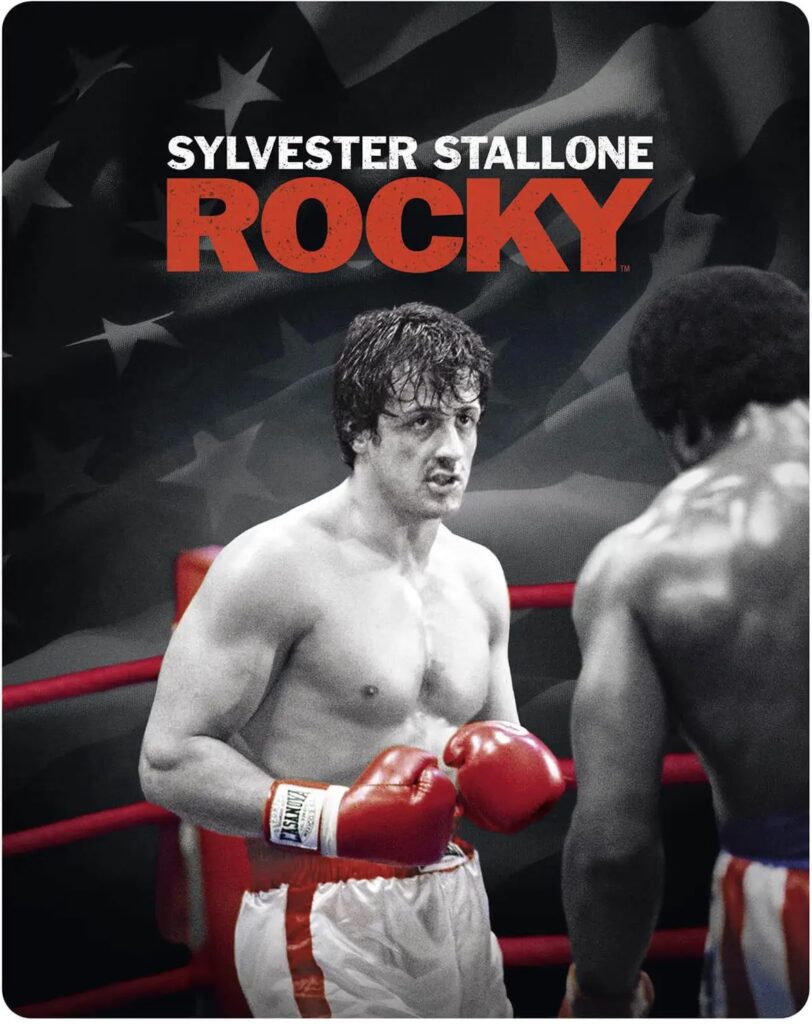 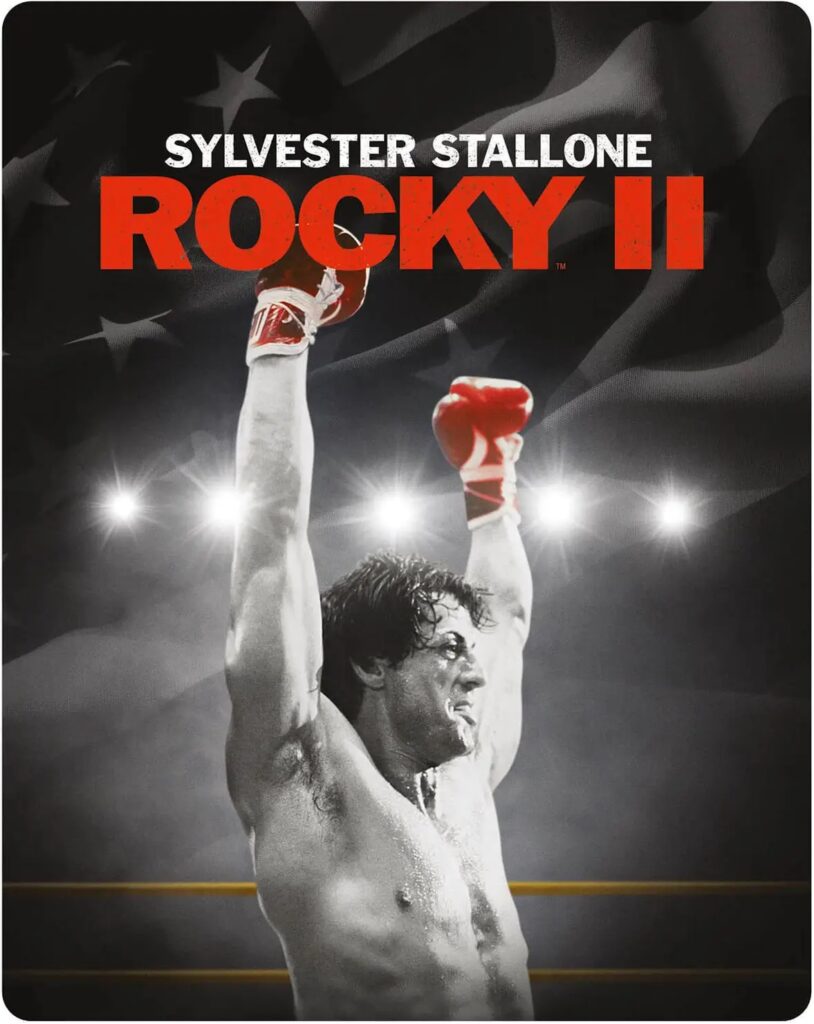 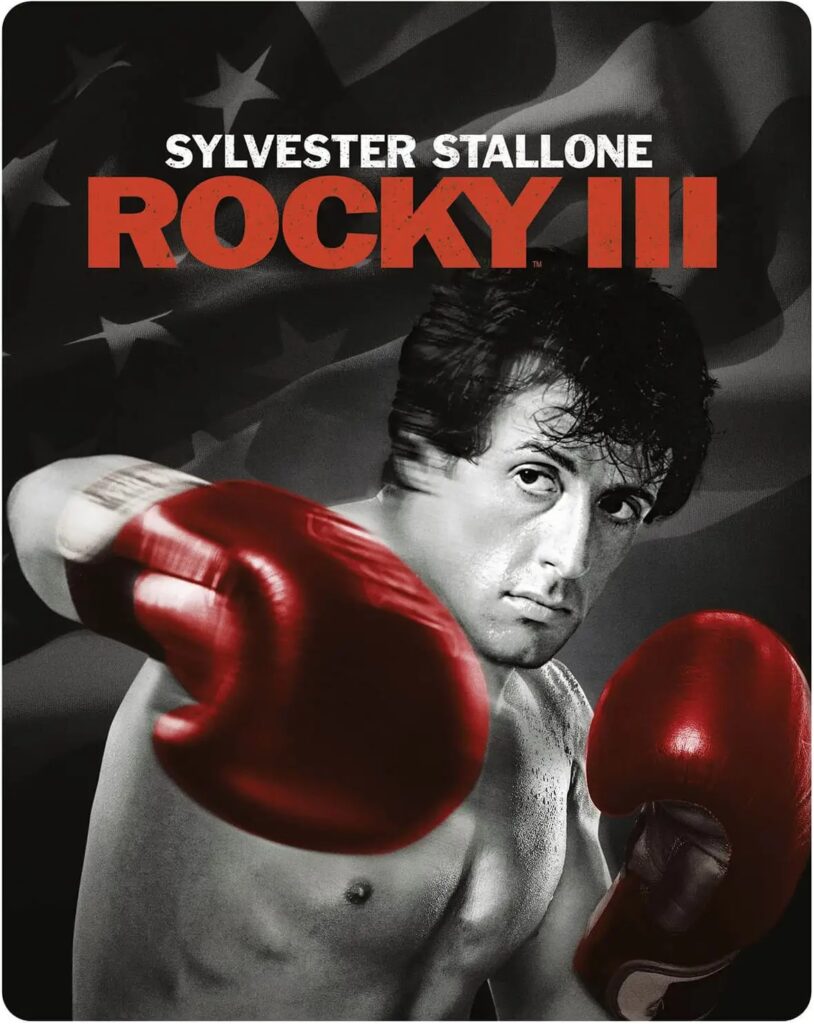 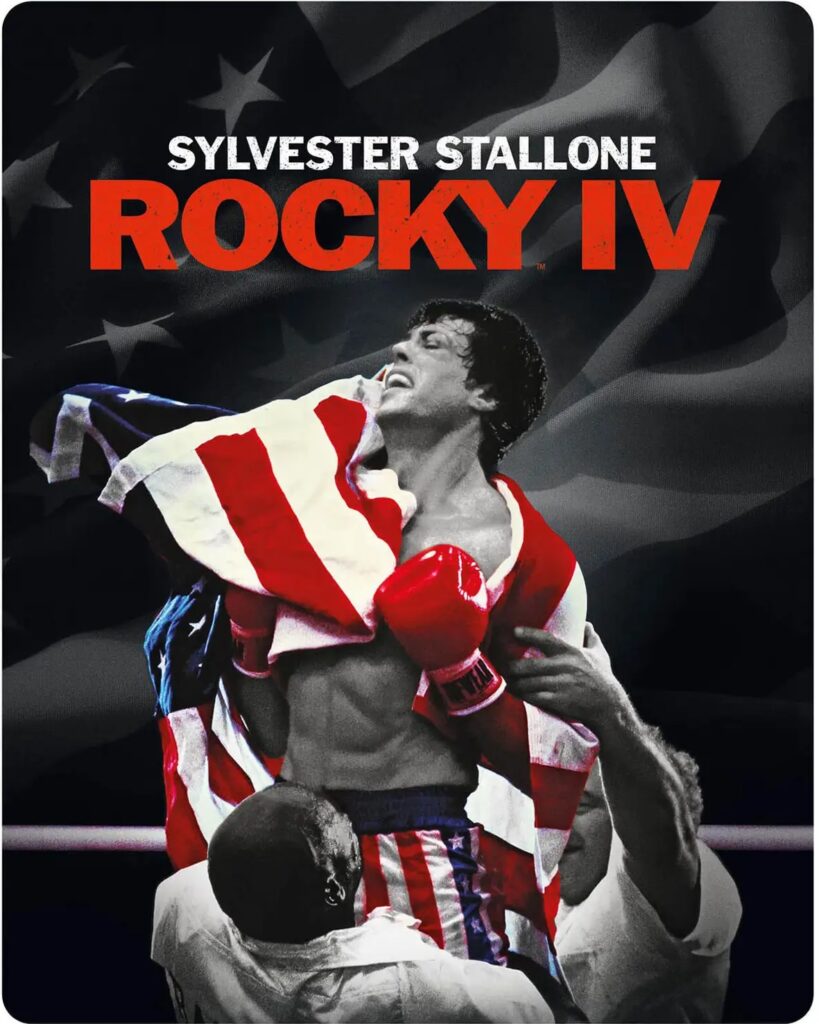