It’s fair to say that the Wachowskis have failed to live up to the promise of their early movies, Bound and The Matrix. The only highlight since then was V for Vendetta, which they produced but didn’t direct.

Jupiter Ascending isn’t going to help – it was delayed from a 2014 release, and, now it’s with us, has met with almost universal scorn. The only things the critics can seem to agree on is that the visuals are incredible.

If you want to avoid the embarrassment of being caught seeing this on the big screen, then the Blu-ray release will be just the thing, and on June 25th Amazon Germany are bringing us their exclusive steelbook release, which will include a 3D version of the movie.

Extras and art are still TBC, but you can place your order now.

The Wachowskis helm this sci-fi action adventure starring Mila Kunis, Channing Tatum and Eddie Redmayne. In the future it is revealed that humans were not born on Earth but the planet was, in fact, seeded by the royal House of Abrasax, the most powerful alien dynasty, 100,000 years ago. After their mother dies, the Abrasax children and heirs to Earth – Balem (Redmayne), Kalique (Tuppence Middleton) and Titus (Douglas Booth) – compete for their inheritance. When Balem, who currently controls the planet, discovers that Earth-born cleaner Jupiter Jones (Kunis) is also an heir he arranges for her to be killed. With the help of interplanetary warrior Caine Wise (Tatum), Jupiter must face Balem as he plans to harvest the Earth. Can she rise to the challenge? The cast also features Sean Bean as Caine’s comrade Stinger and Terry Gilliam in a small role. 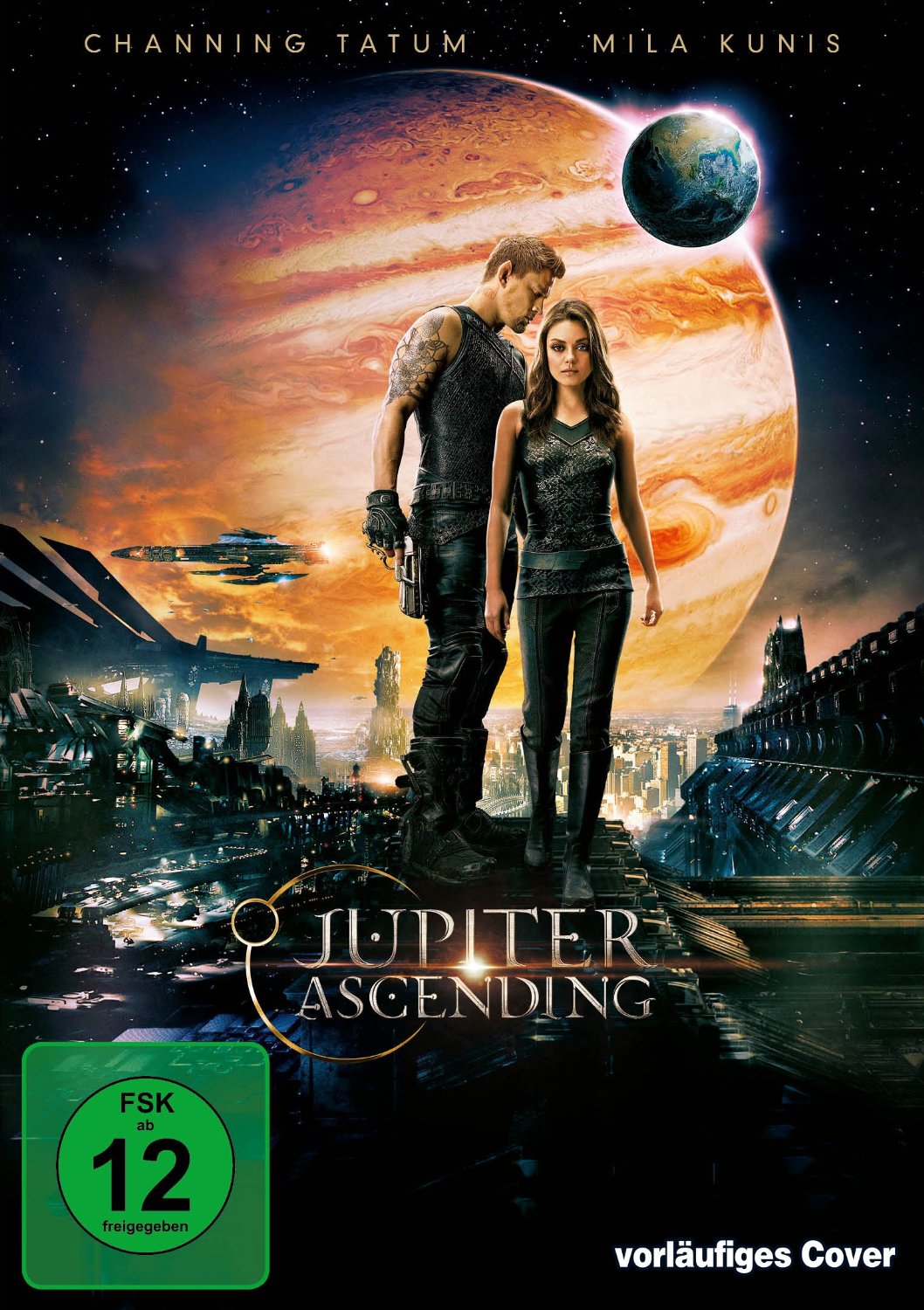