Titans of Cult have confirmed that the next film to get their deluxe limited edition treatment will be Tim Burton’s Batman.

The set will include the movie on 4K and Blu-ray, with exclusive new steelbook artwork, along with a Joker playing card and Batarang pin badge, all housed in matching plastic outer case. Pre-orders will be live from Monday February 15th, and we’ll add links as soon as we get them.

After witnessing his parents brutal murder as a child, millionaire-philanthropist Bruce Wayne pledges his life to fighting crime disguised as Batman. His long-time nemesis, The Joker, has sinister plans for the citizens of Gotham City. His greed is matched by his obsession with photojournalist Vicki Vale. But Batman is there to counter the Joker’s every move. With the fate of Gotham and Vicki in the balance, will good or evil prevail? 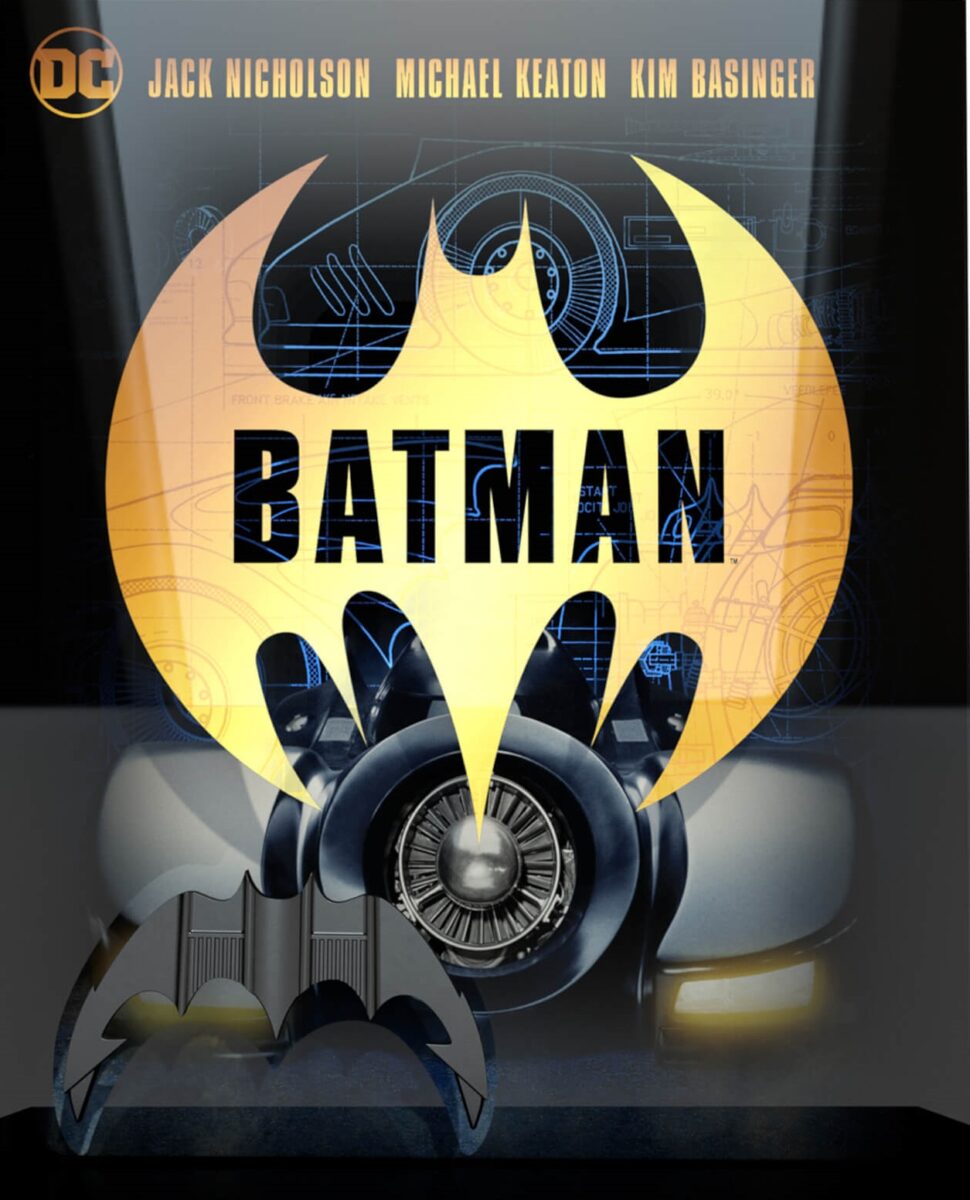 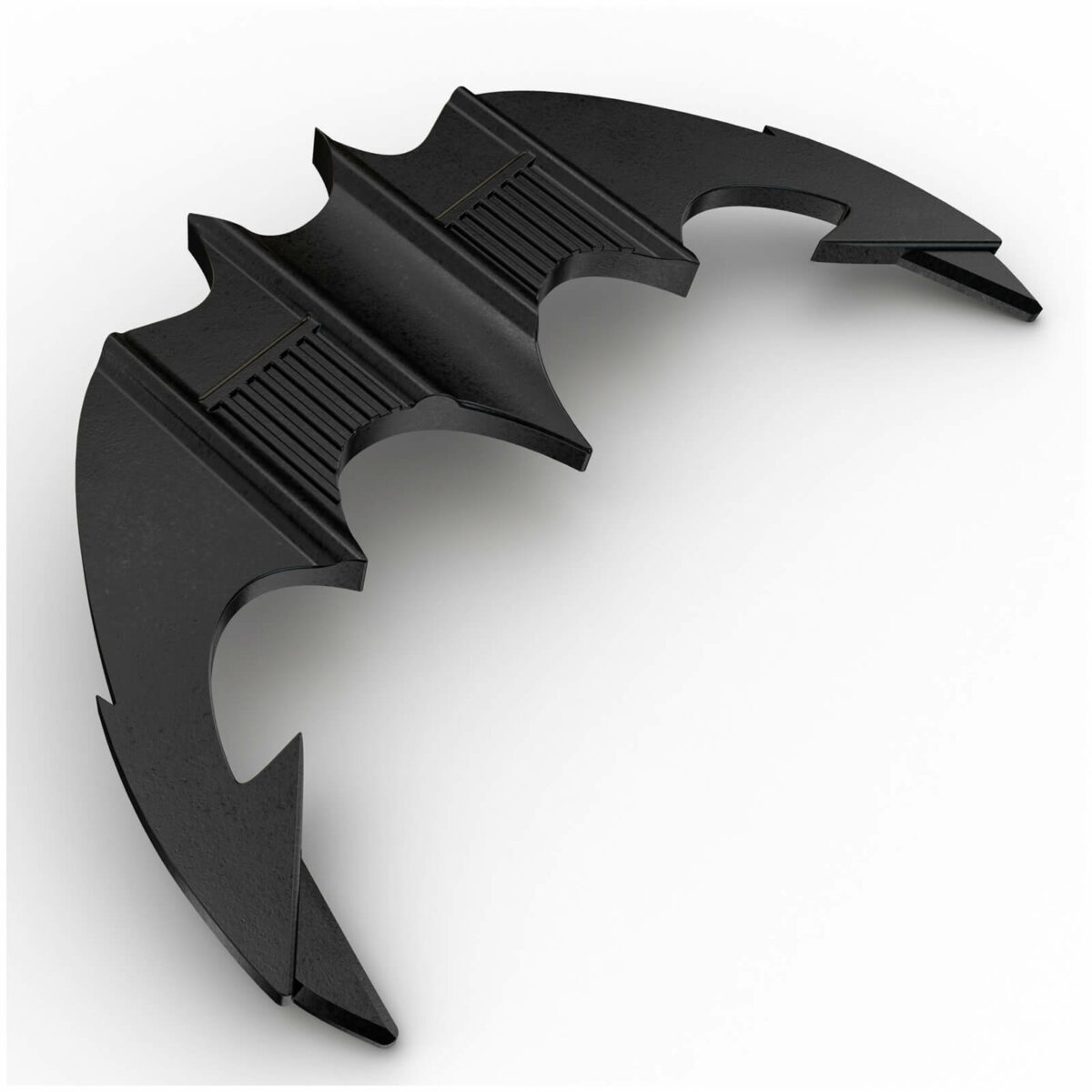 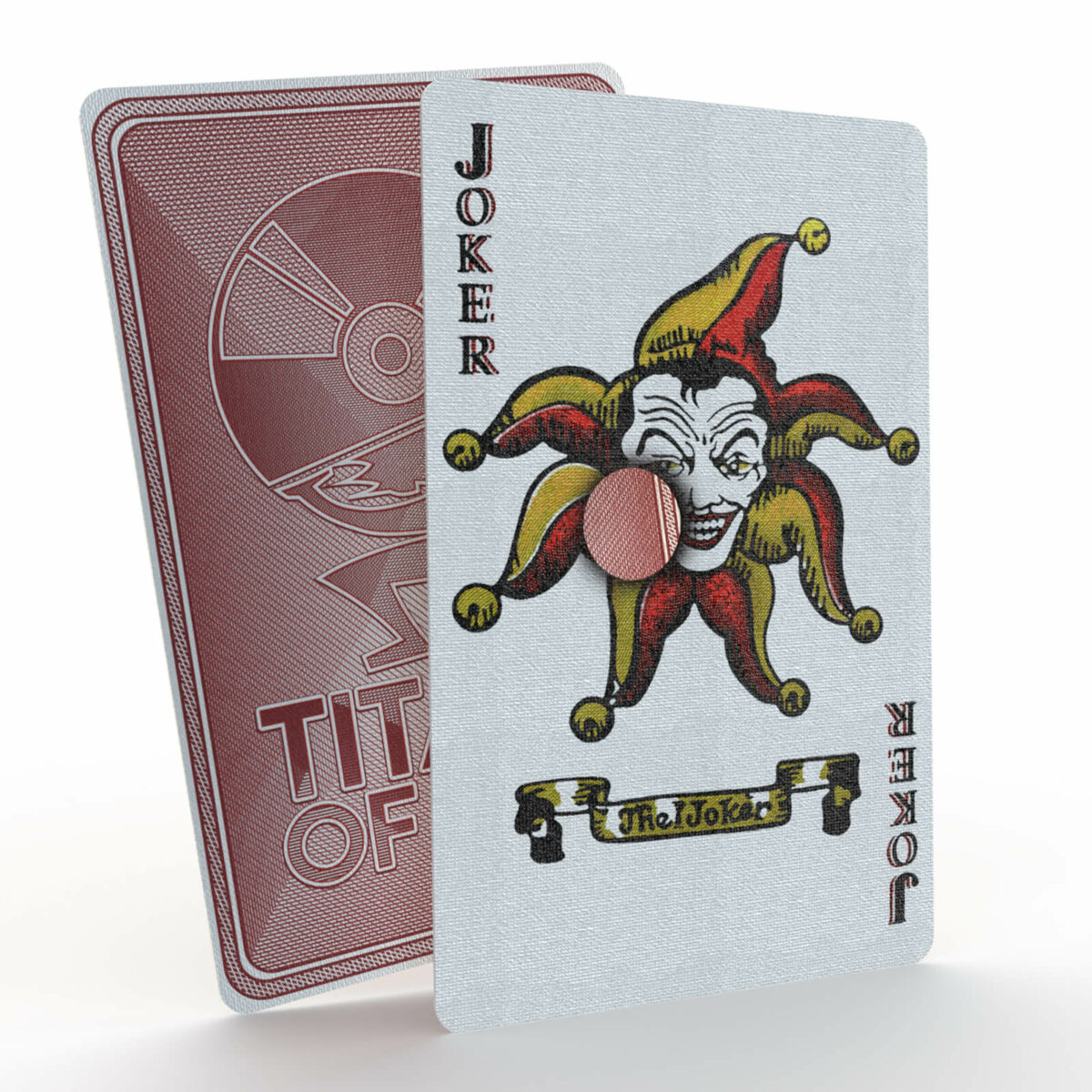 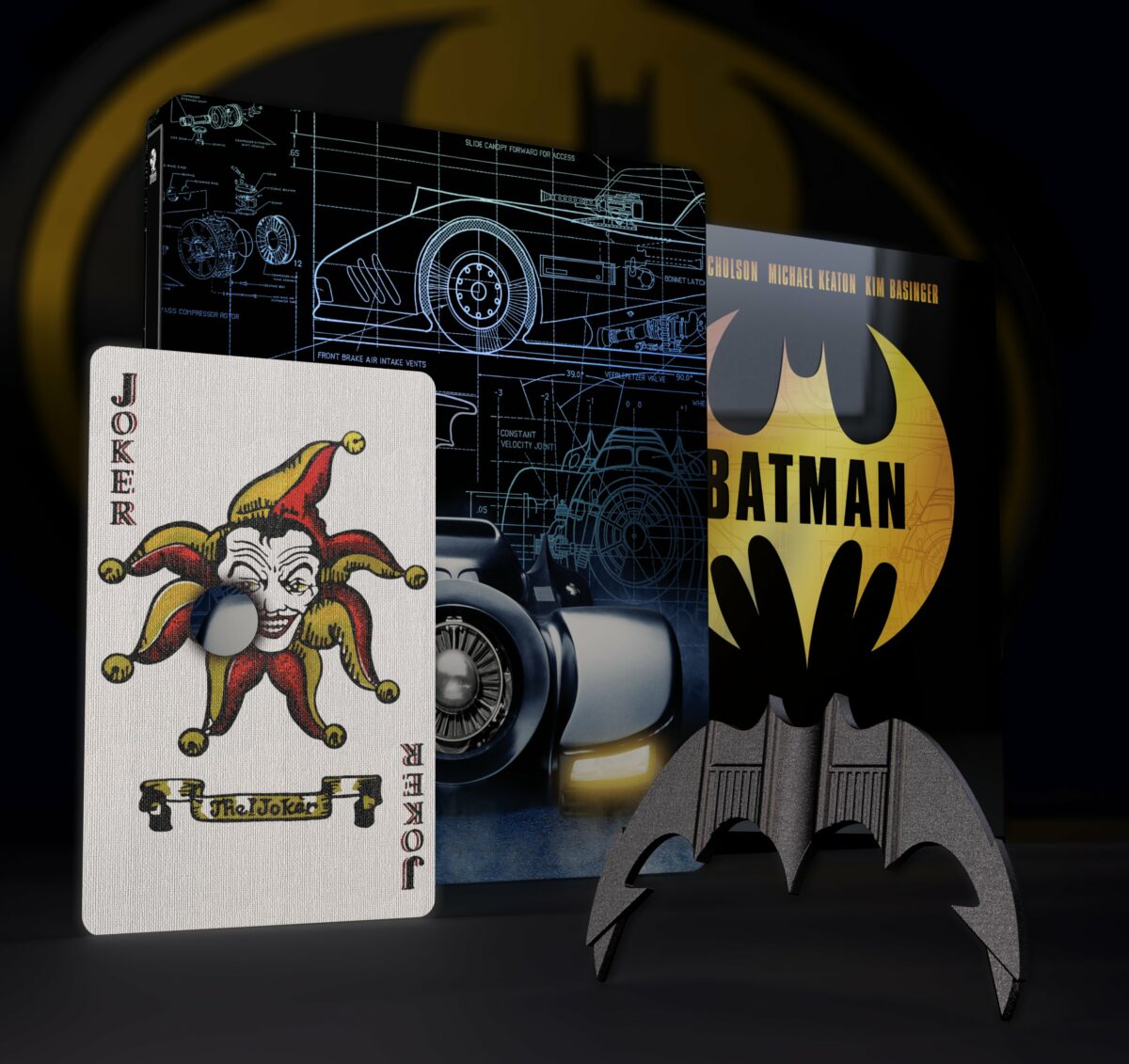 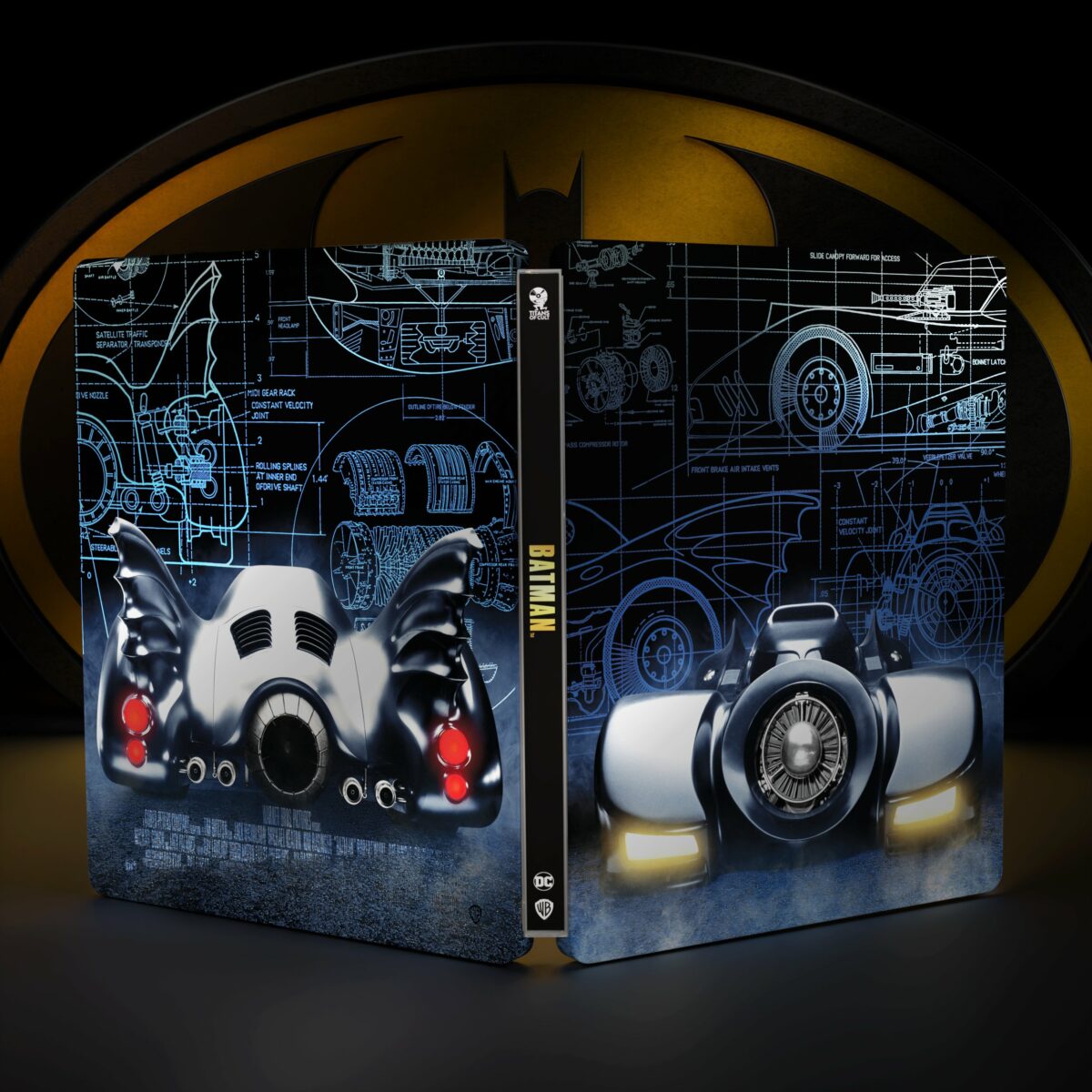 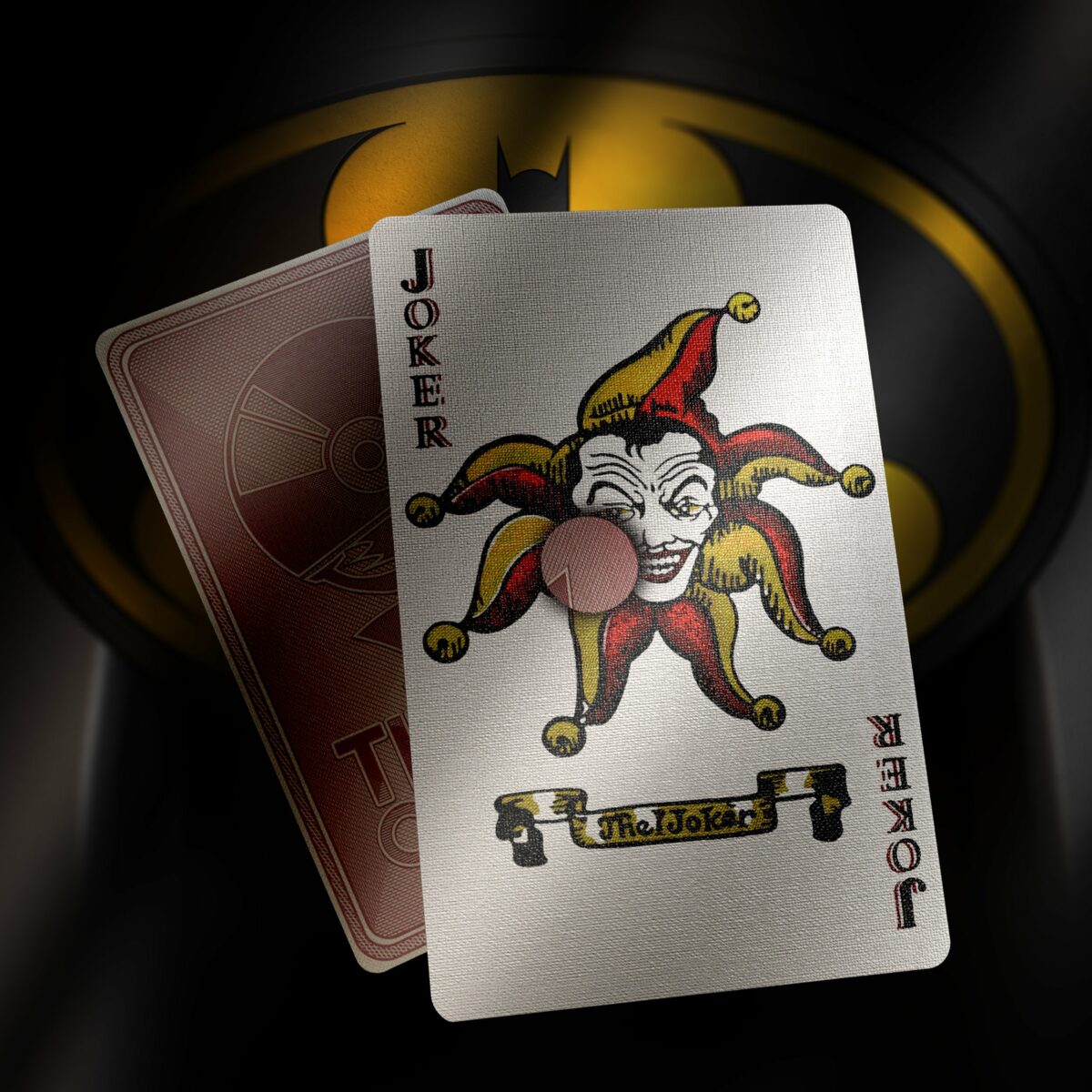 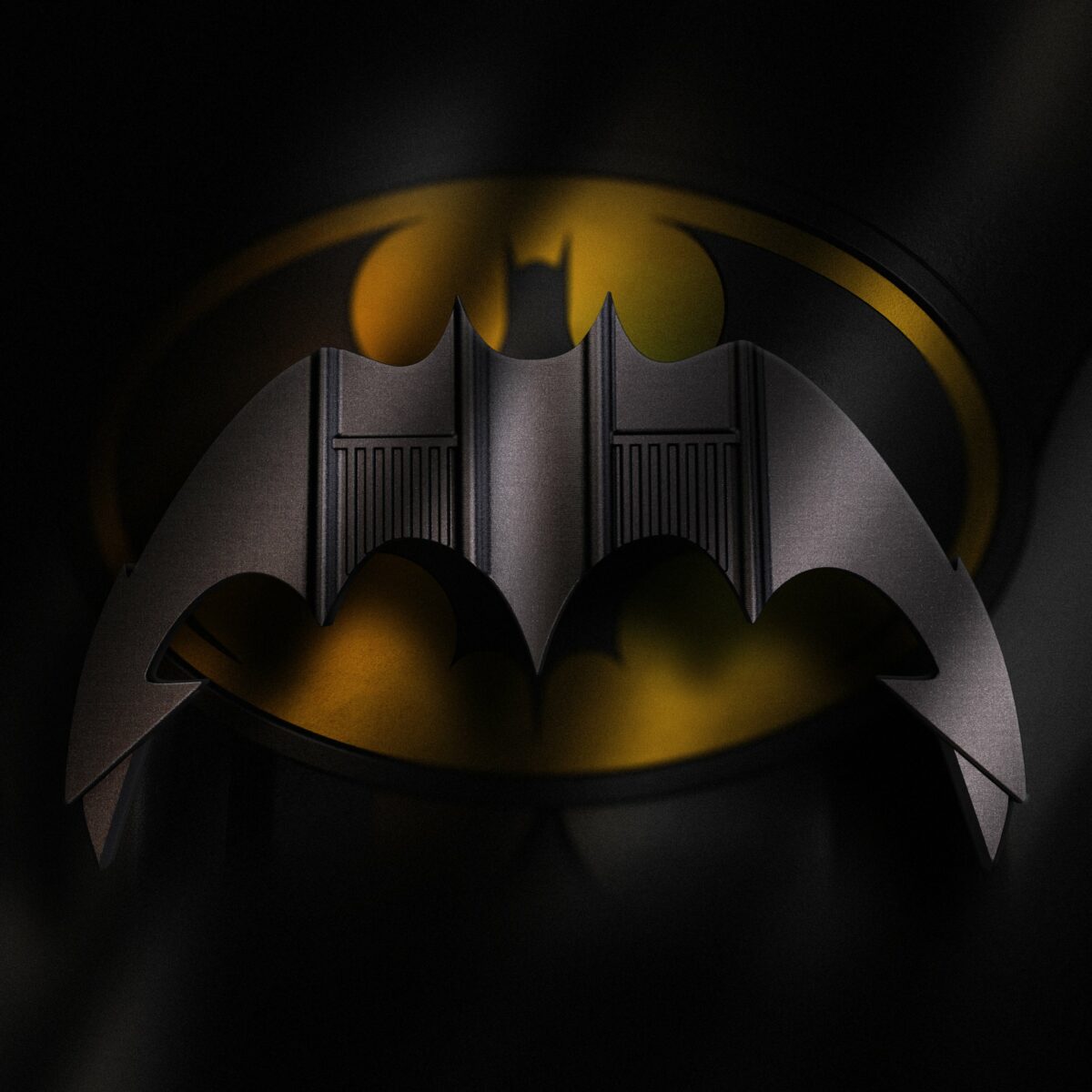