Pre-orders will be live around noon on May 16th, so ignore the ‘sold out’ button until then.

Academy Award winner Robin Williams shakes up 1965 Saigon as irreverent, non-conformist deejay Adrian Cronauer. Imported by the army for an early a.m. radio show, Cronauer blasts the formerly staid, sanitized airwaves with a constant barrage of rapid-fire humour and the hippest tunes from back home. The G.I’s love him – but the top brass is outraged. Riddled with side-splitting comic bombshells and studded with hot 60’s hits, the film depicts Cronauer’s Raccous Saigon adventures and a world gone mad. 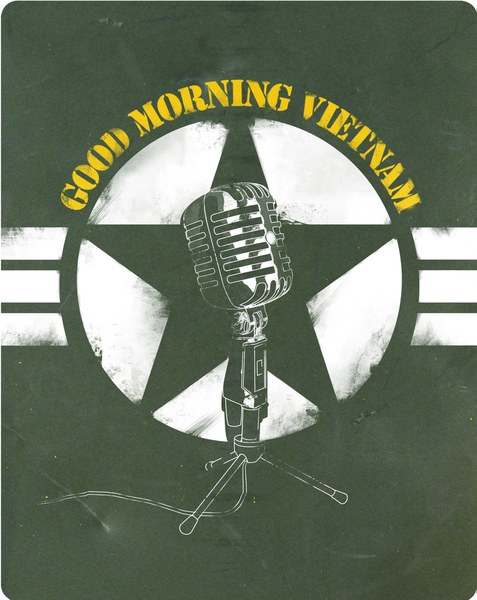 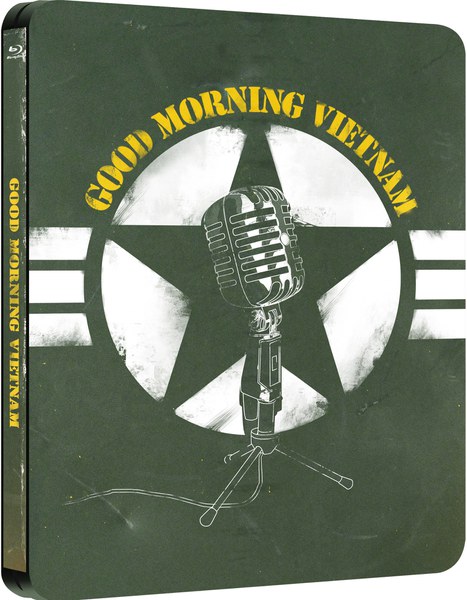 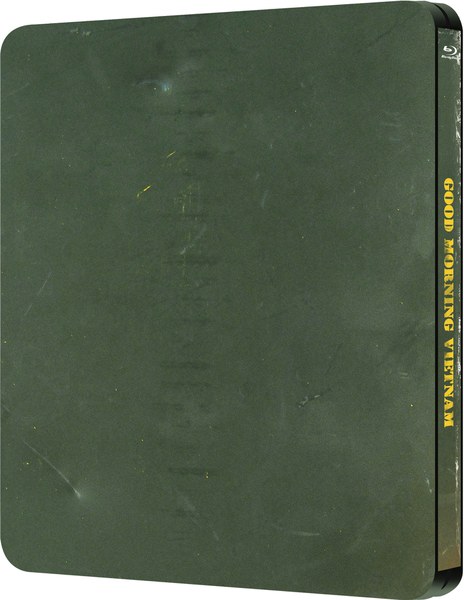 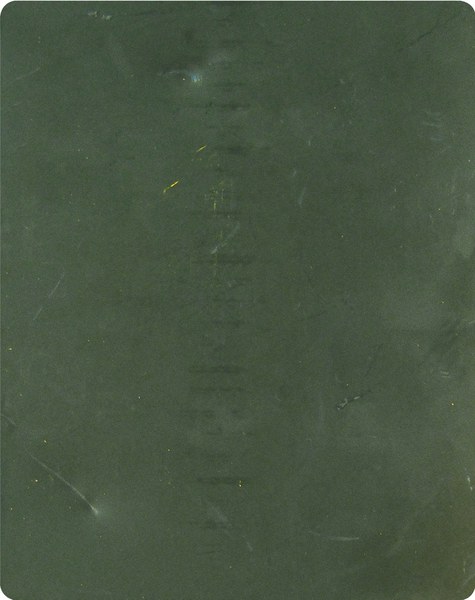 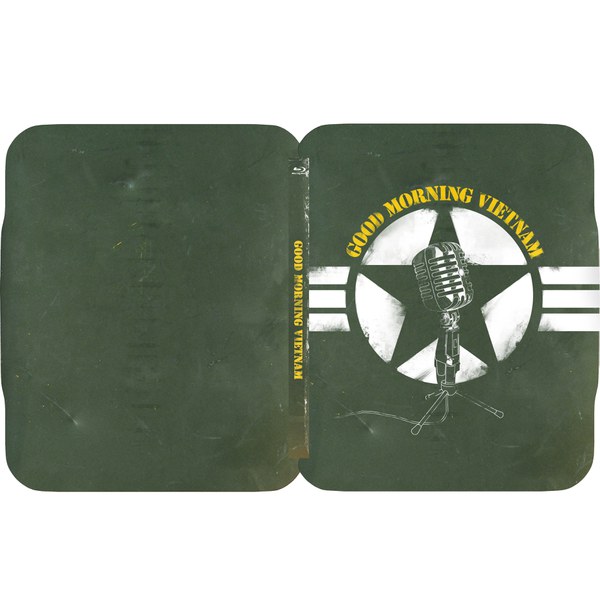