After years of highly acclaimed dramatic performances, Guy Pearce tried out the action hero role with Lockout, and Zavvi are bringing us a UK exclusive steelbook release on August 10th.

This is a VERY limited edition, with just 1000 copies available.

Pre-orders will be live around noon on May 17th, so ignore the ‘sold out’ button until then.

Luc Besson (Director of THE FIFTH ELEMENT) presents this futuristic thriller about a renegade CIA agent (Guy Pearce, PROMETHEUS) who is betrayed by his government and sentenced to 30 years frozen in a cryonic chamber 50 miles above Earth. The only way to avoid serving time is a suicide mission – overcome a gang of ruthless prisoners and rescue the President’s daughter (Maggie Grace, TAKEN). 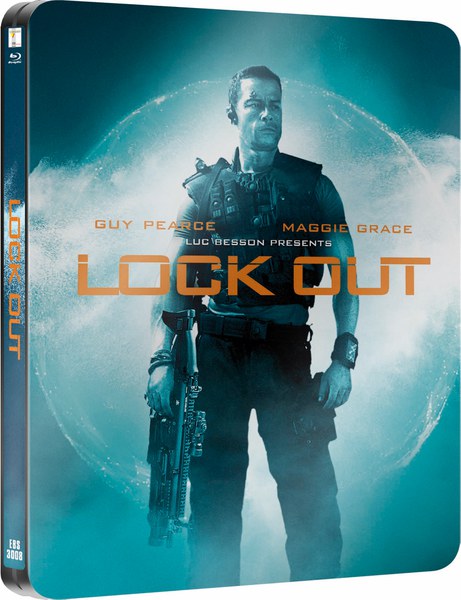 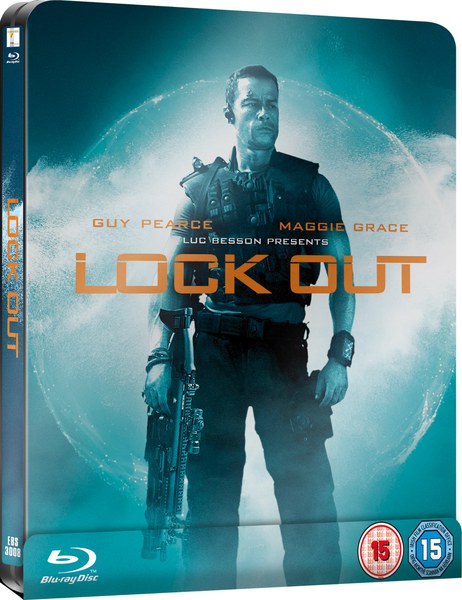 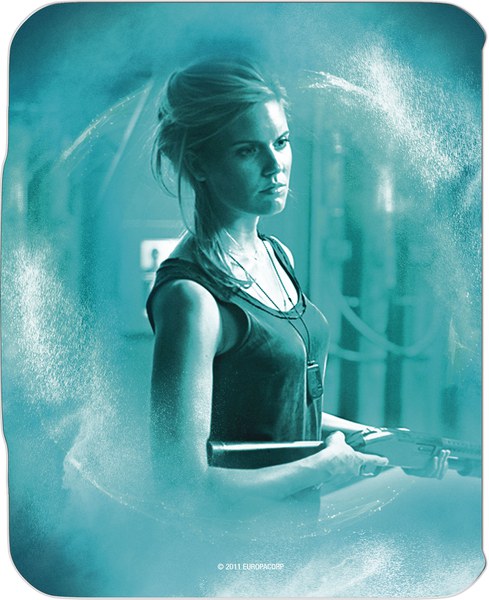 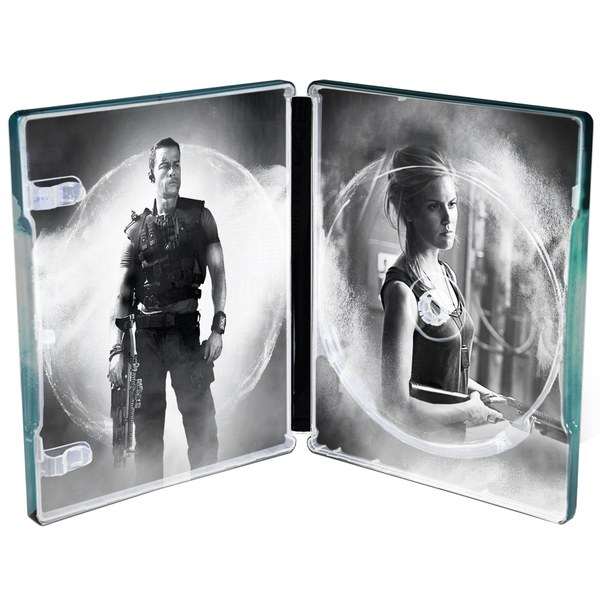