A very nice looking steelbook – which we’re told features world exclusive artwork – is on the way to the UK, with a release set for November 13th from Zavvi.

We now have a pre-order link, but it’s not live yet, so ignore the ‘sold out’ button for now, and we’ll keep you updated. 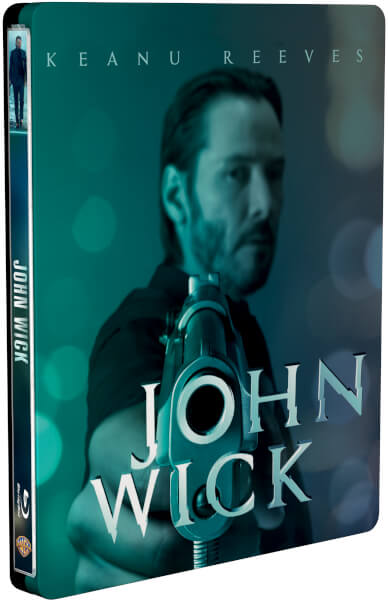 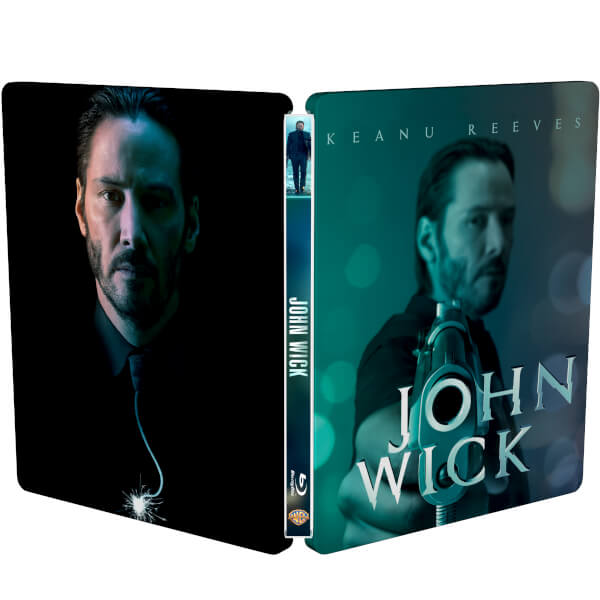 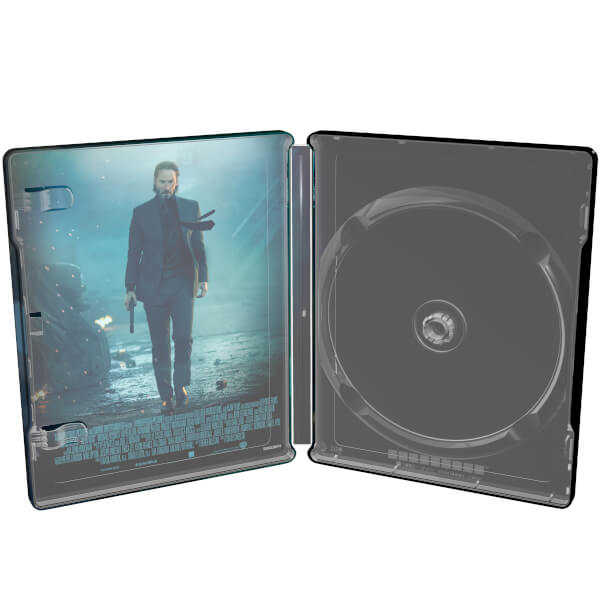