On October 17th you’ll be able to pickup this new 20th anniversary steelbook release of The Ring, the excellent US remake of the Japanese horror classic.

The Ring is the critically acclaimed, smash hit thriller David Ansen of Newsweek says ‘raises some serious goosebumps!’ This cinematic thrill ride will keep you on the edge of your seat from the stunning opening to the astonishing conclusion! It begins as just another urban legend – the whispered tale of a nightmarish videotape that causes anyone who watches it to die seven days later.

But when four teenagers all meet with mysterious deaths exactly one week after watching just such a tape, investigative reporter Rachel Keller (Naomi Watts) tracks down the video…and watches it. Now, the legend is coming true, the clock is ticking and Rachel has just seven days to unravel the mystery of The Ring. 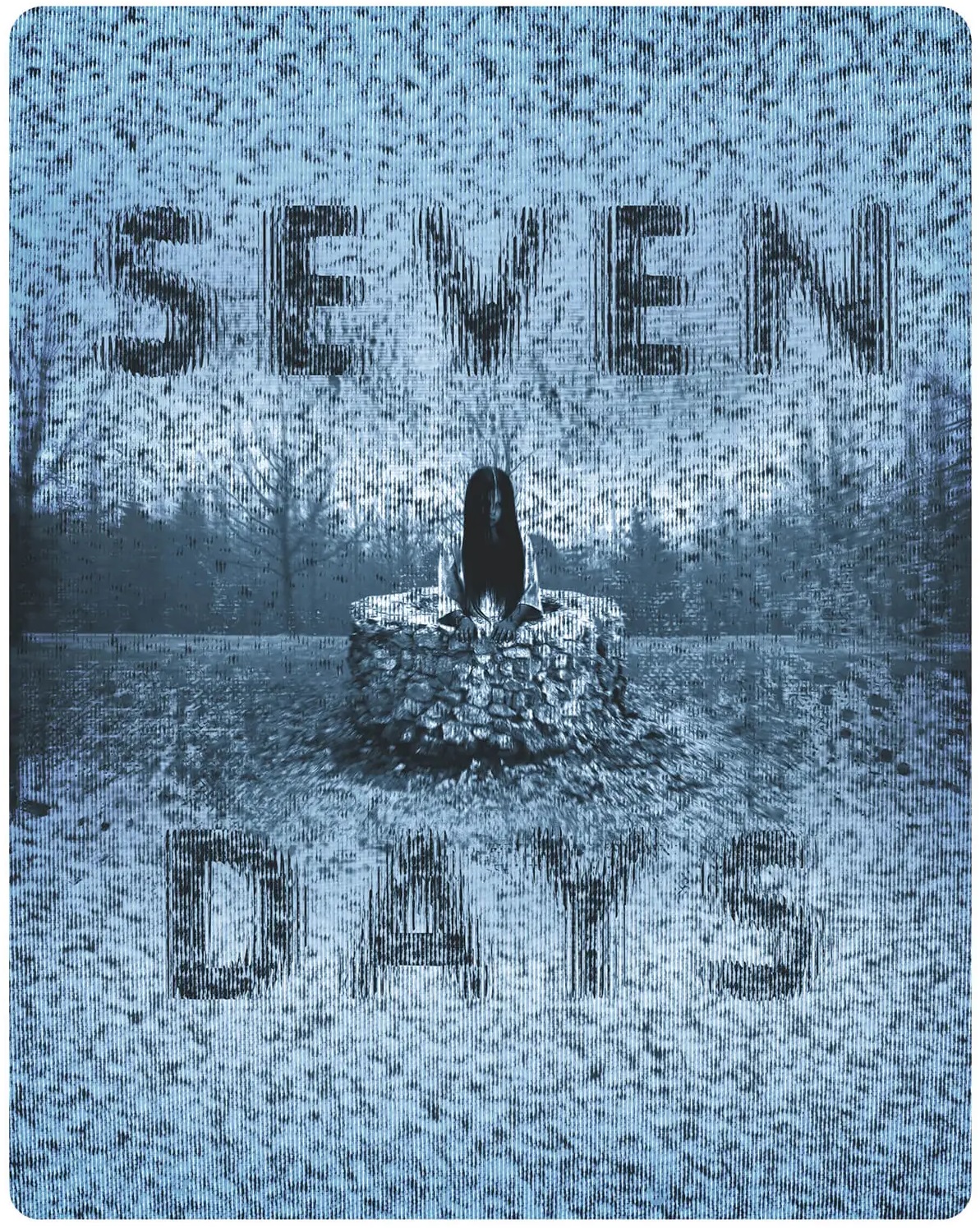 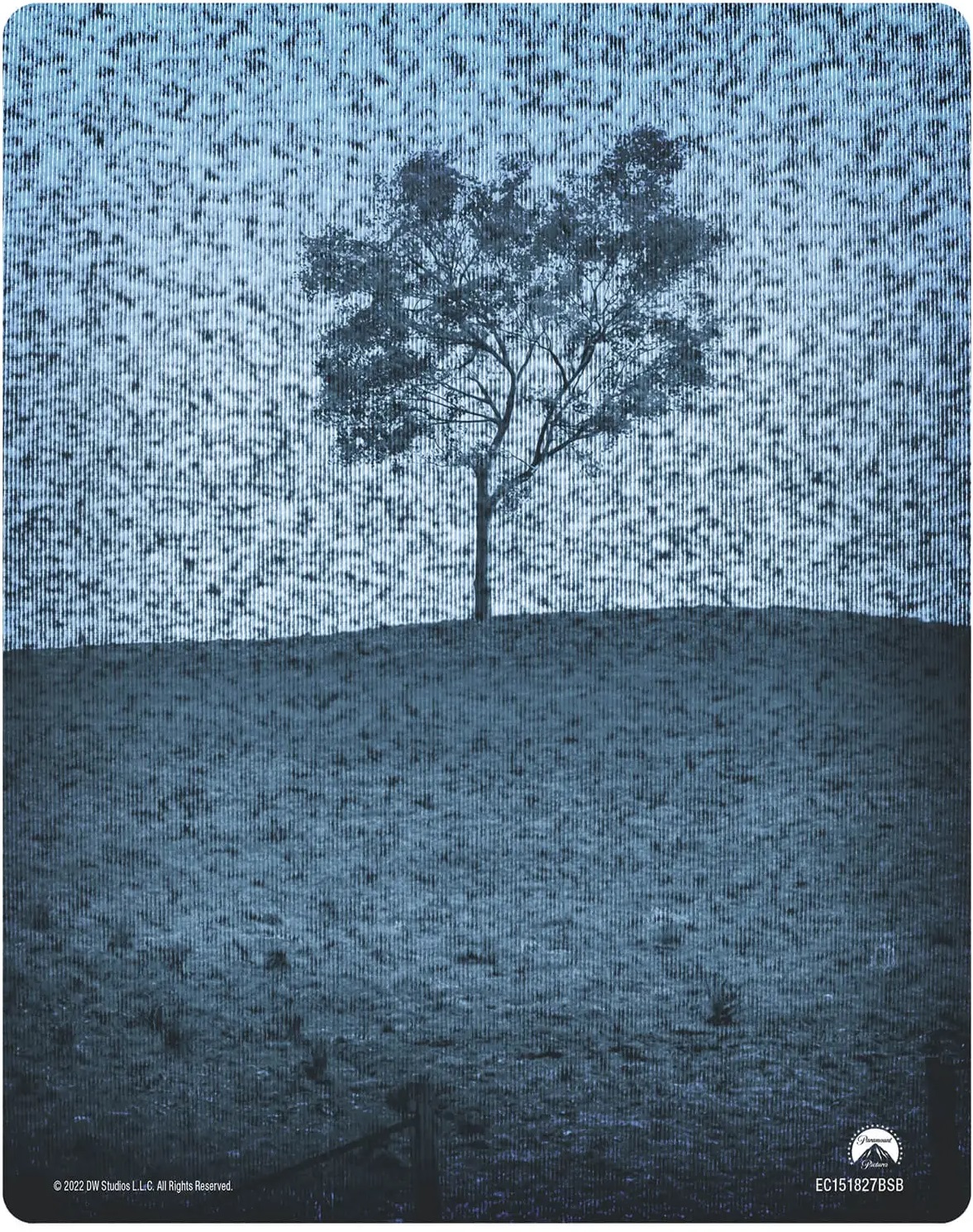