Cloverfield director Matt Reeve’s Let Me In, the American version of Swedish movie Let The Right One In, is one of those rare Hollywood remakes that more than stands up to the original.

Dark, sombre and serious, it makes for a welcome break from the recent sanitized vampire movies that the big studios have been churning out. Fans of the original should definitely give this movie a chance.

On November 10th Zavvi will be releasing this stunning looking UK steelbook as an ultra limited release (usually 2000 copies).

Pre-orders should be live around noon UK time on the 21st of September, so you can ignore the ‘sold out’ button for now. 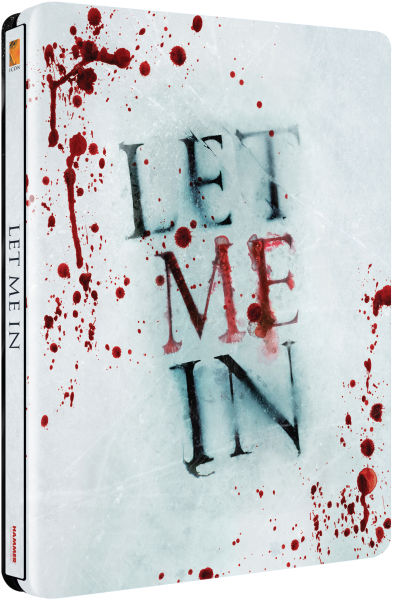 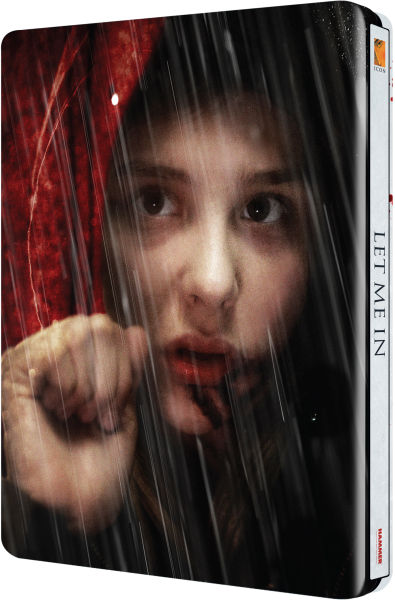