Extras are TBC, but we’d expect them to include everything from the standard release, which is a nice selection, including an audio commentary and nearly an hour of featurettes. This is an ultra limited release, so expect just 2000 copies to be available.

Pre-orders aren’t live yet, so ignore the ‘sold out’ button for now, but we’ll keep you posted. 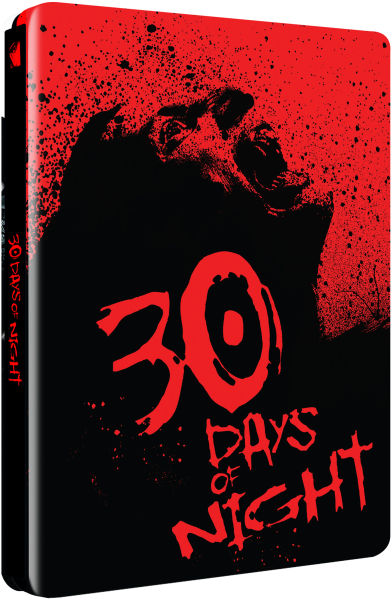