Dead Rising: Watchtower is getting a very limited (1000 copies) steelbook release from Zavvi on July 27th.

Pre-orders will be live around noon on May 28th, so ignore the ‘sold out’ button until then.

Based on the smash hit survival horror videogame from CAPCOM, Dead Rising: Watchtower takes place during a large-scale zombie outbreak. When a mandatory government vaccine fails to stop the infection from spreading, the four leads must evade infection while also pursuing the root of the epidemic, with all signs pointing to a government conspiracy. Politics, public paranoia, and media coverage play an important role in the story’s narrative. 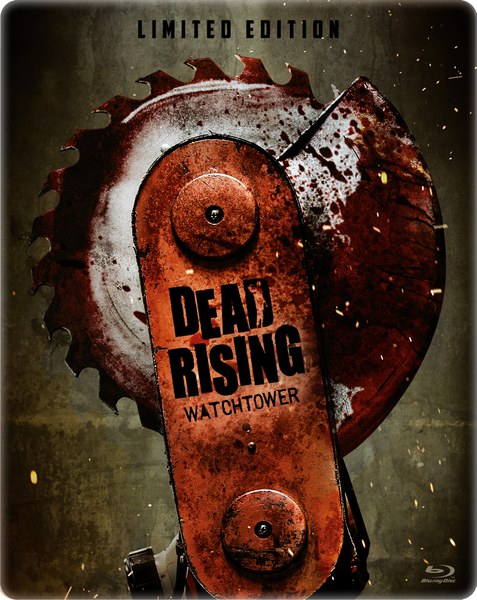 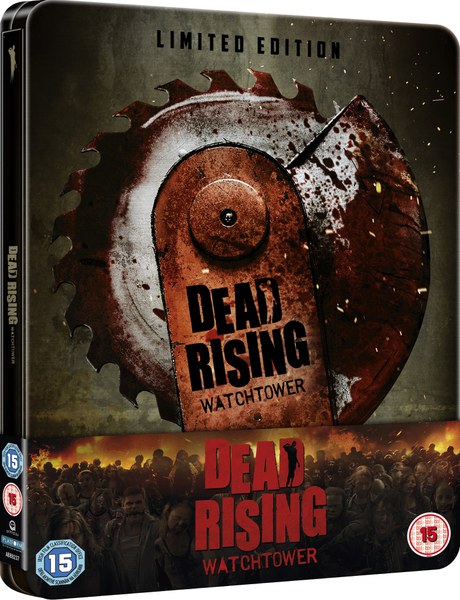 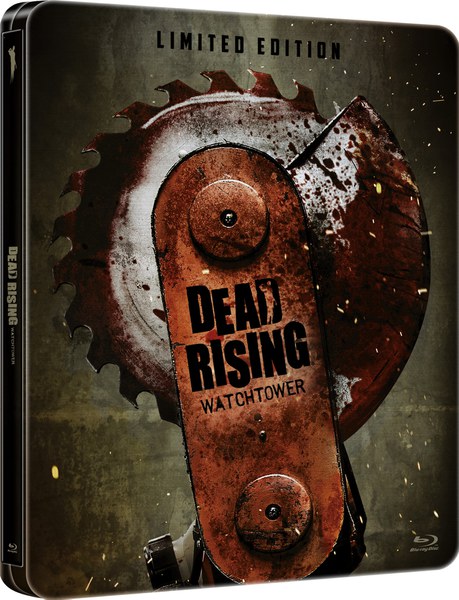