As a firm advocate of shooting on film – and, increasingly, IMAX – rather than digital, and with a keen eye for epic shots, Christopher Nolan’s movies have always been demo material when it comes to impressive visuals.

Dunkirk is already on the way in 4K, and now Warner Bros have confirmed new 4K releases of the rest of films he’s made with the studio – The Dark Knight Trilogy, The Prestige, Inception and Interstellar. As usual with 4K, these will also include the movie on Blu-ray, with all of its original extras.

Pre-orders are live right now. At the time of writing HMV are the cheapest. 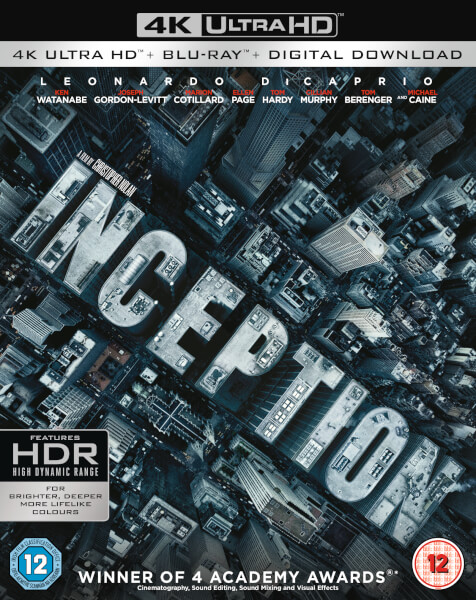 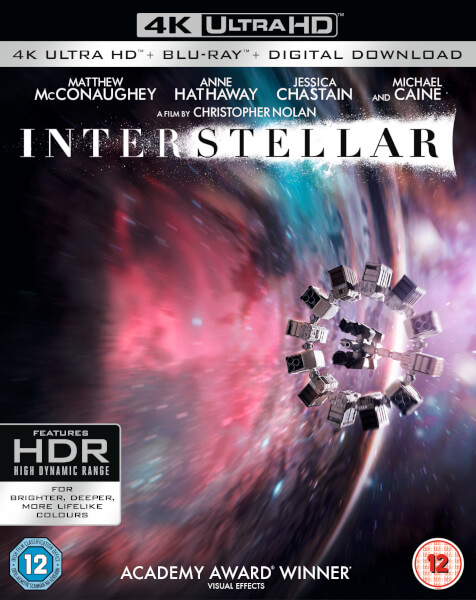 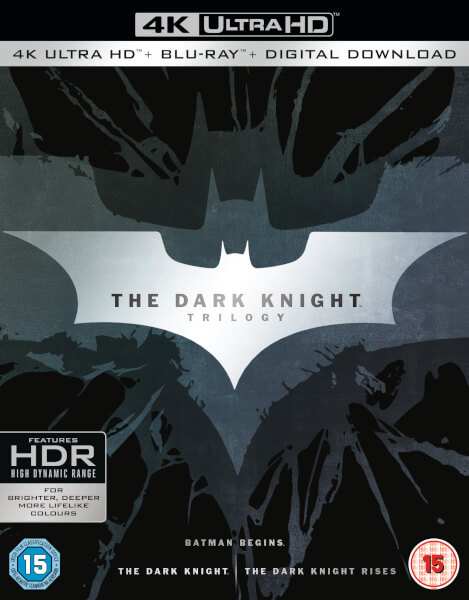 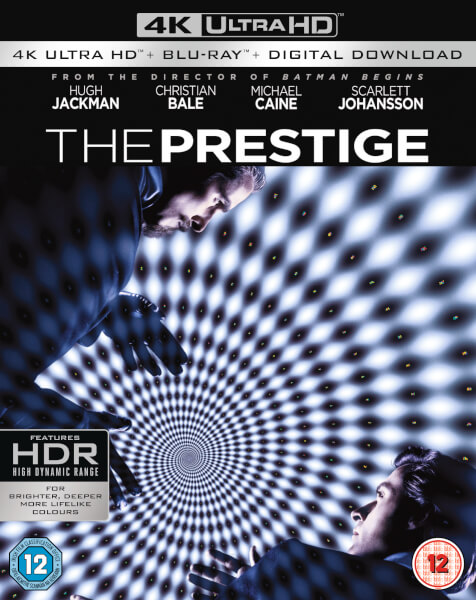