You can place your order right now for the 4K Ultra HD release of Batman v Superman colon Dawn of Justice, along with the regular 3D and 2D releases. 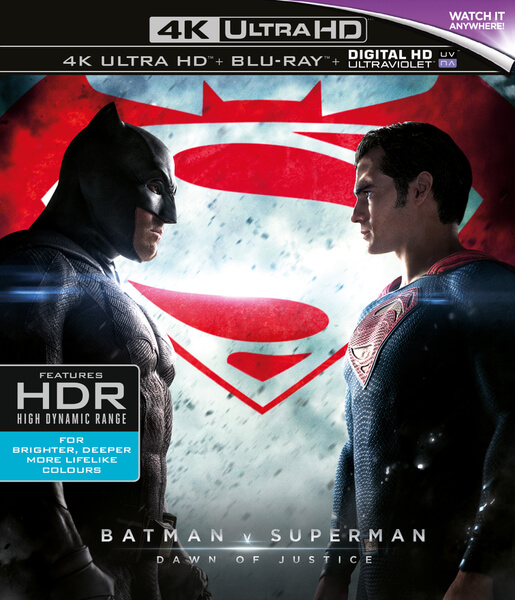 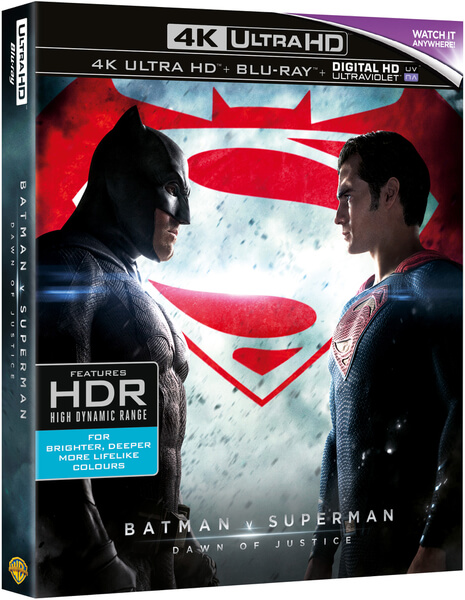