80s animated classic “The Transformers: The Movie” is getting a new 35th Anniversary 4K release with awesome Matt Ferguson artwork

On October 25th you’ll be able to pickup these new 4K editions of The Transformers: The Movie, both with stunning are by Matt Ferguson.

As well as a trade-wide steelbook, you’ll also be able to get this Zavvi exclusive Collectors Edition, complete with poster, art book and art cards.

Pre-orders will be live from around 12 noon on Friday July 2nd, so ignore any ‘sold out’ noticed before then. We’ll add more links for the steelbook when we get them.

The year is 2005 … For millennia, the heroic Autobots, led by Optimus Prime (Peter Cullen), have been at war with the evil Megatron (Frank Welker) and his Decepticons over control of their home planet of Cybertron. However, an even greater threat – Unicron (Orson Welles, Citizen Kane), a colossal converting planet that devours everything in its path – is heading right for Cybertron. The only hope is the Autobot Matrix of Leadership. Will the Autobots be able to save themselves and their home world in time? 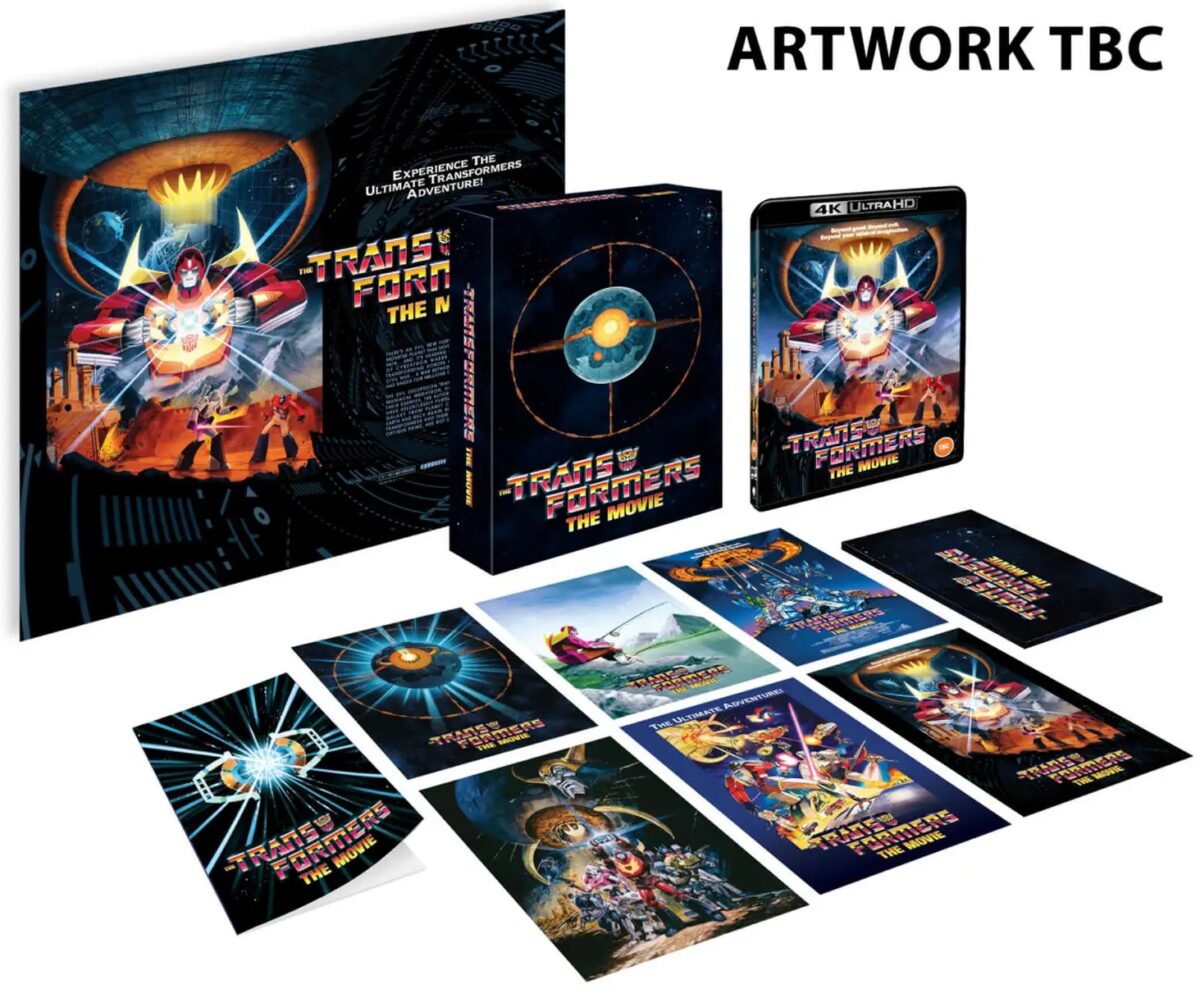 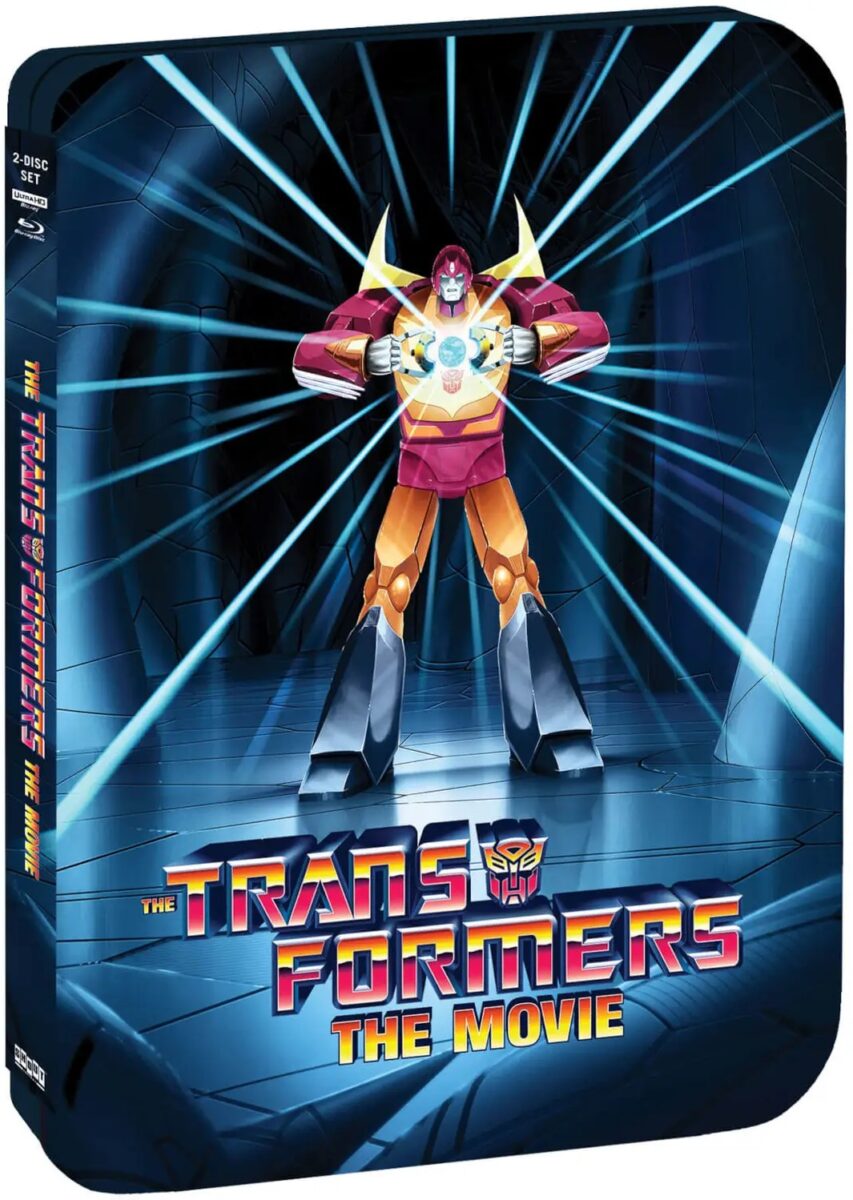