On September 27th the BBC are releasing another one of their painstakingly restored Doctor Who restorations, once again mixing original audio with new animation to bring us the long-lost Evil of The Daleks.

Patrick Troughton stars in this recreation of a lost classic from 1967.

The TARDIS has been stolen. Marooned on Earth in the year 1966, the Doctor and Jamie set out to find the missing time-machine. Their investigations bring them to a mysterious London antiques shop, where all the antiques all seem to be brand new.

Kidnapped by the antique shop’s owner, the Doctor is then brought face to face with a very old enemy – the Daleks. Working from a house in Victorian England, the Daleks have a new master plan to conquer the universe. And in order to carry it out, they need the Doctor’s help.

The original 1967 master recordings of ‘The Evil of the Daleks’ were lost soon after the programme’s original transmission. However, audio-only recordings of all seven episodes have survived and have been used here to create a brand new fully animated presentation of this lost classic. 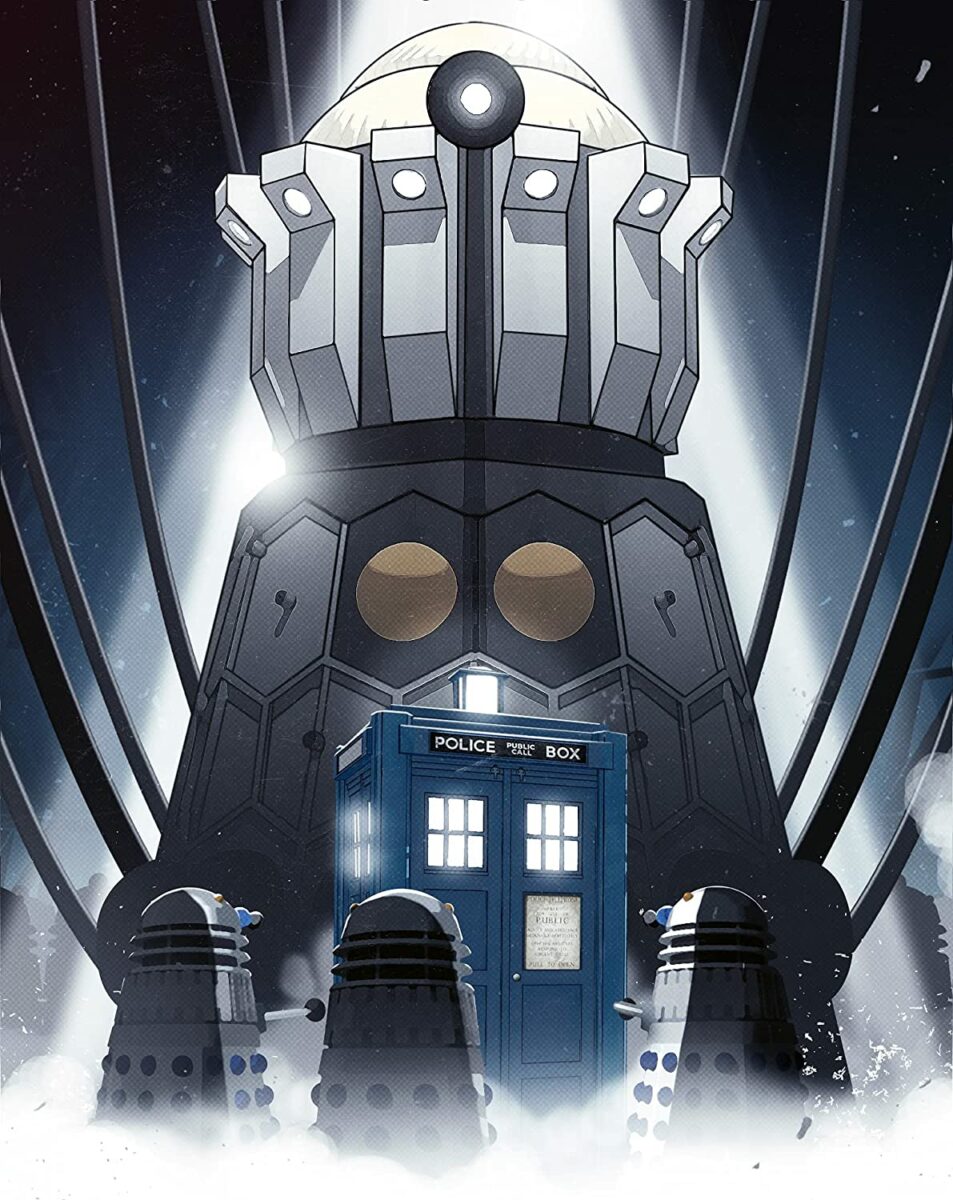 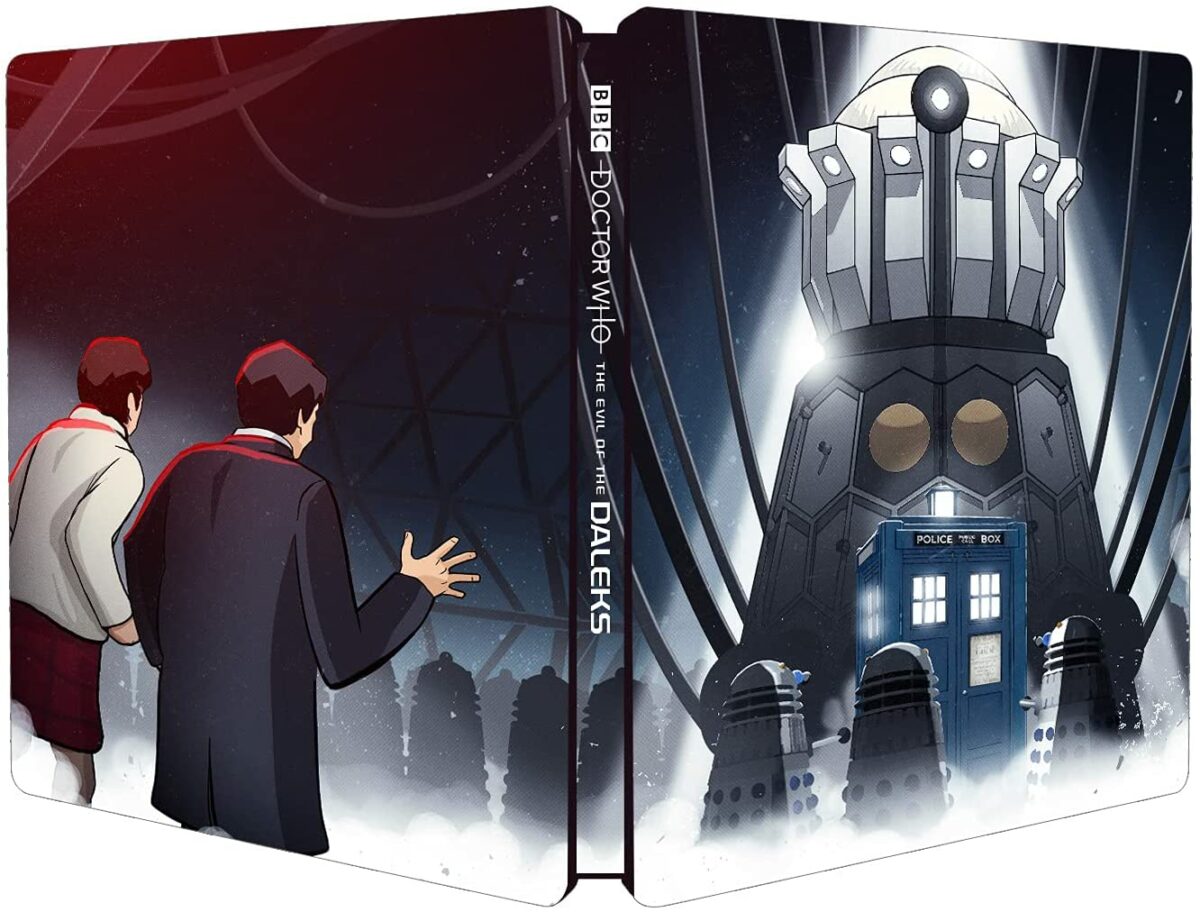