On August 16th Zavvi will be bringing us this exclusive 4K steelbook release of Saving Private Ryan.

Pre-orders will live around 12 noon UK time on Saturday July 3rd for Red Carpet subscribers, and around 6pm for everyone else, so ignore any ‘sold out’ notices until then.

Seen through the eyes of a squad of American soldiers, the story begins with World War II’s historic D-Day invasion, then moves beyond the beach as the men embark on a dangerous special mission. Captain John Miller (Tom Hanks) must take his men behind enemy lines to find Private James Ryan (Matt Damon), whose three brothers have been killed in combat.

Faced with impossible odds, the men question their orders. Why are eight men risking their lives to save just one? Surrounded by the brutal realities of war, each man searches for his own answer – and the strength to triumph over an uncertain future with honour, decency, and respect. 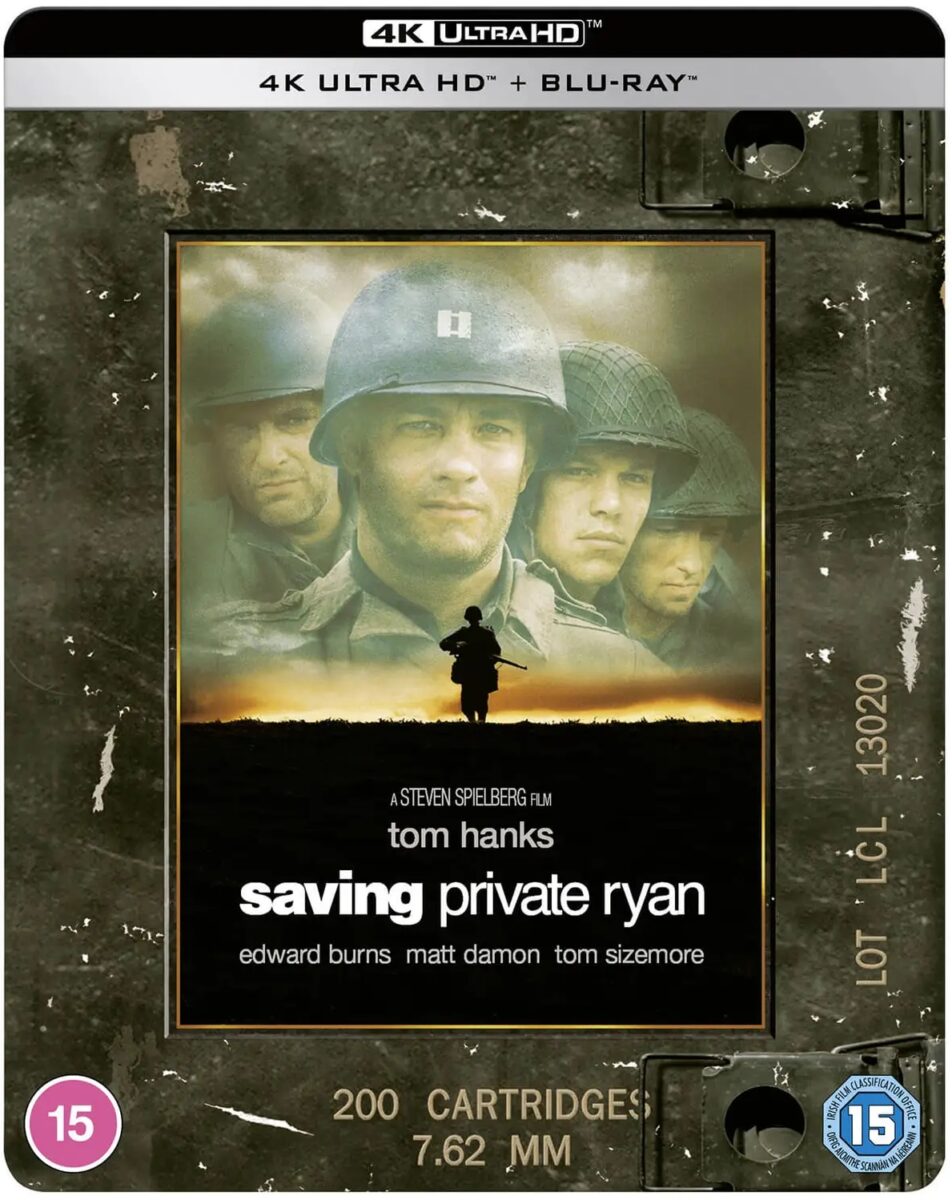 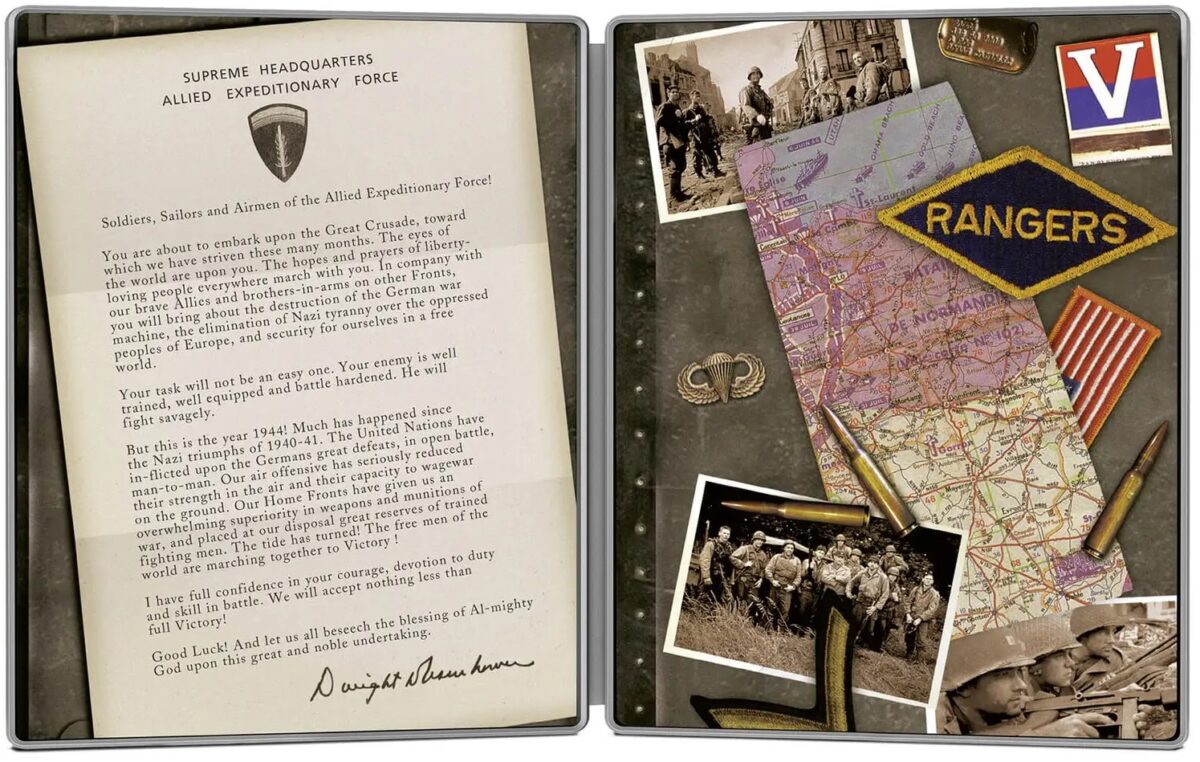 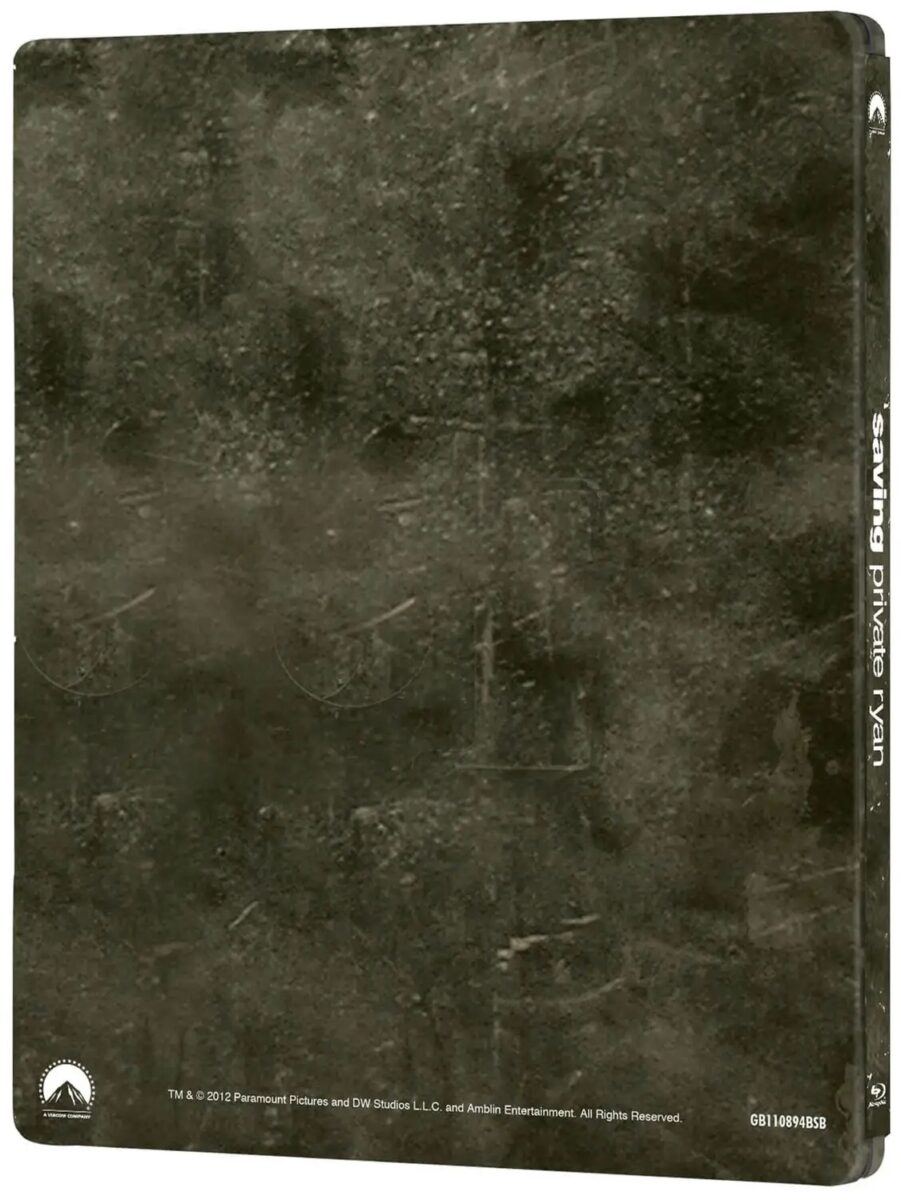