80s classic The Karate Kid is coming to UK Steelbook with a Zavvi exclusive on April 2nd.

Pre-orders will be live around 6pm UK time on Saturday March 10th, so ignore the sold out button before then.

There is more to karate than fighting. This is the lesson that Daniel (Macchio), a San Fernando Valley teenager, is about to learn from a most unexpected teacher: Mr. Miyagi (Morita), an elderly handyman who also happens to be a master of martial arts. So when he rescues Daniel from the Cobra Kai, a vicious gang of karate school bullies, Miyagi instills in his young friend the importance of honour and confidence as well as skills in self-defence, vital lessons that will be called into play when a hopelessly outclassed Daniel faces Johnny, the sadistic leader of the Cobra Kai, in a no-holds-barred karate tournament for the championship of the Valley. 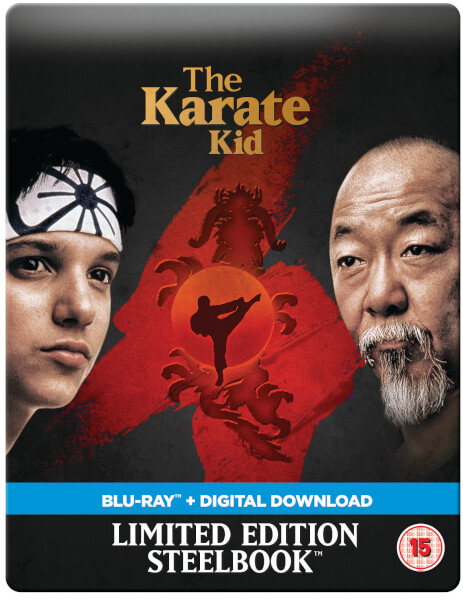 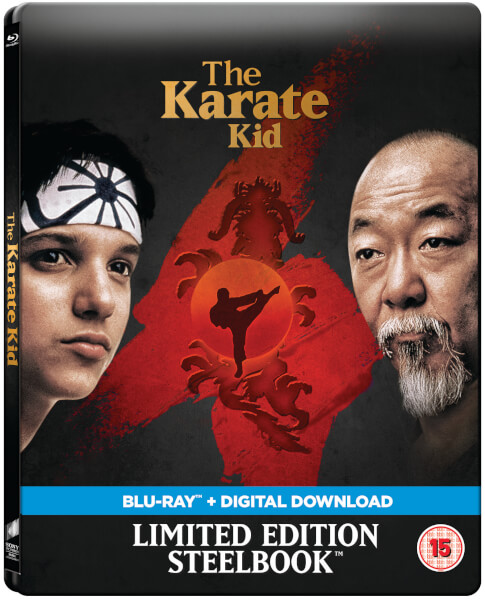 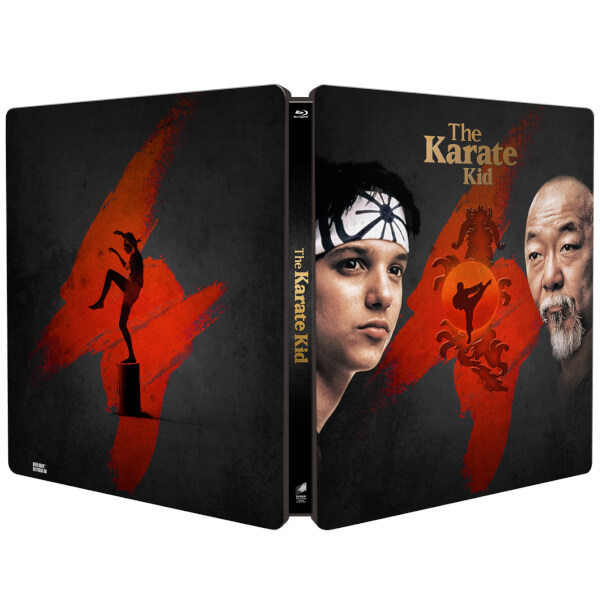 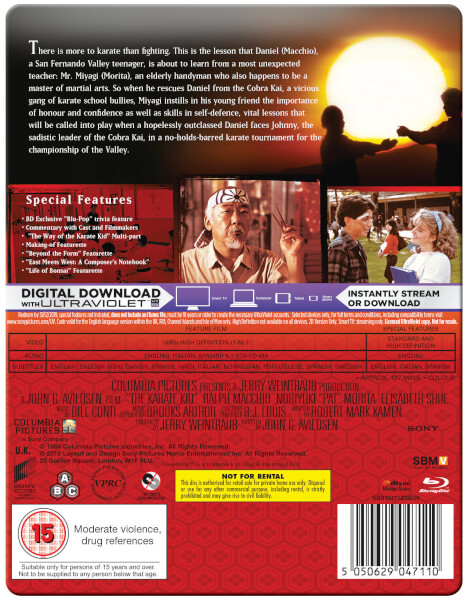