Thriller “Flatliners” is coming to Zavvi exclusive Steelbook in April

While the recent remake was instantly forgettable, the original Flatliners movie has become a firm cult favourite over the years, and it’s now getting a Zavvi exclusive steelbook release on April 2nd.

Pre-orders will be live around 6pm UK time on Saturday March 10th, so ignore the sold out button before then.

Are you afraid to die? Kiefer Sutherland isn’t. He’s an ambitious, charismatic medical student who persuades classmates Julia Roberts and Kevin Bacon to take part in a reckless experiment. To see if there is life after death, they will kill themselves: temporarily shut down (“flatline”) their heart and brain functions to briefly experience clinical death. After Sutherland survives the first experiment, the others flatline for increasingly longer intervals. But their horror begins when they realise that although they’ve come back alive… they haven’t come back alone. FLATLINERS is a chilling suspense thriller of obsession, fear and redemption that will take you across the line to a place where terror lives forever. 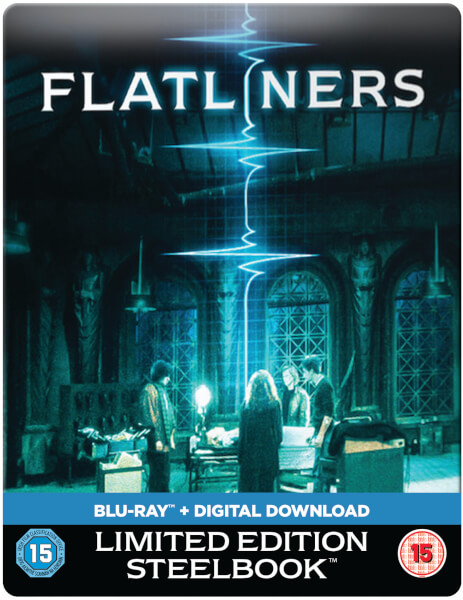 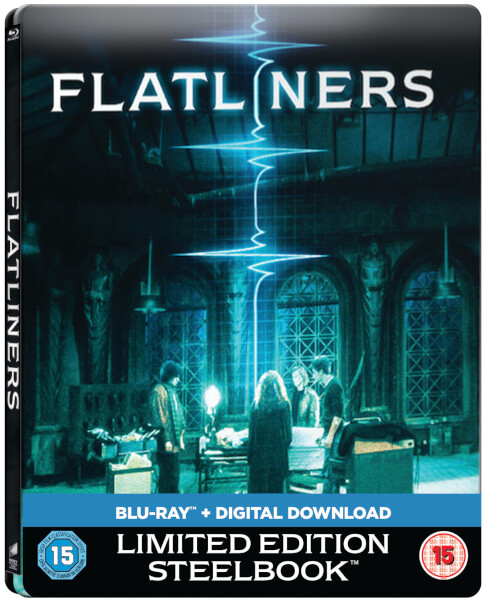 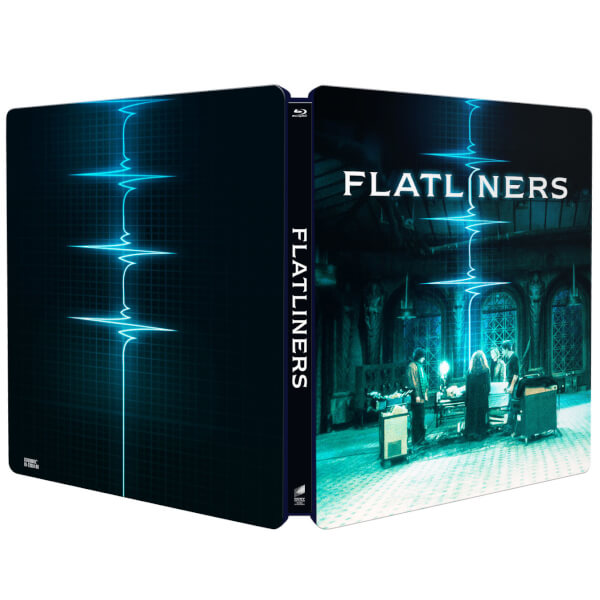 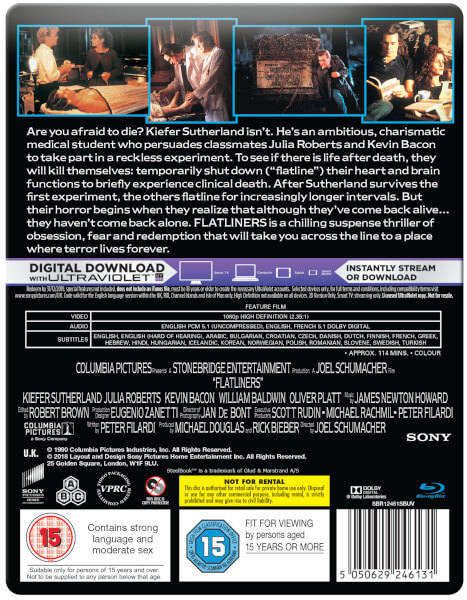