On 19th October, you’ll be able to pick up this new Blu-ray steelbook release of A Nightmare on Elm Street, which will be available as a standard release, and with an exclusive slipcase for Red Carpet members.

Pre-orders are due to go live at Zavvi at 7am UK on Sunday 30th of August for Red Carpet subscribers, and around 9am for everyone else, so ignore any ‘sold out’ notices before then.

“1, 2, Freddy’s coming for you.” And here he is, phantom fiend Freddy Krueger in all his razor-fingered infamy. Wes Craven (Scream movies) directs this trendsetting first into the slash-hit series. The premise is simple: Freddy (Robert Englund) homicidally haunts the sleep of the Elm Street teens. The results are terrifying and mind-blowingly innovative. There’s another film debut too: Johnny Deppy. He plays the ready steady of the hottie mcsmarty (Heather Langenkamp) who figures a clever way to flambe the fiend. But ever-say-die Freddy will be 3, 4 back for more… 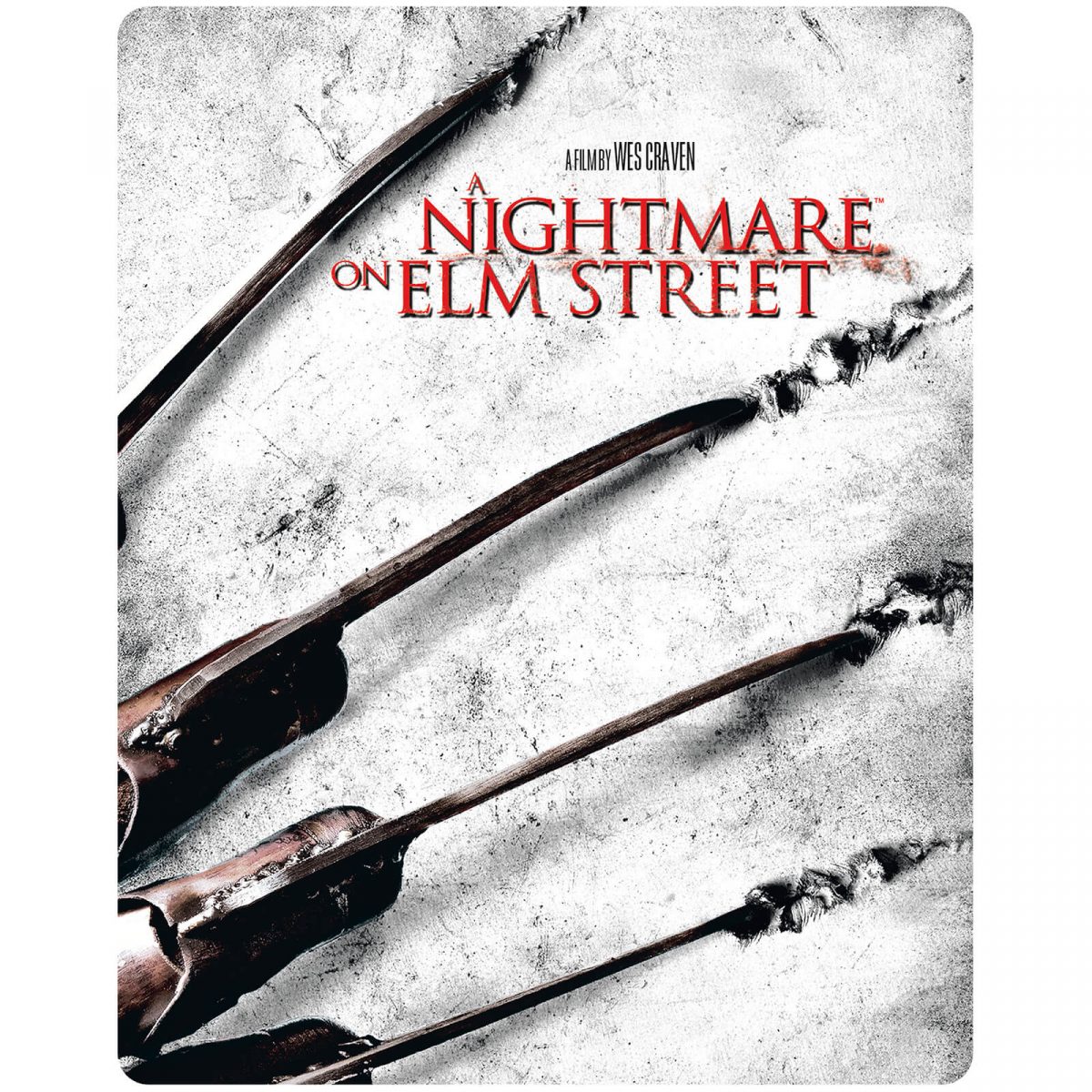 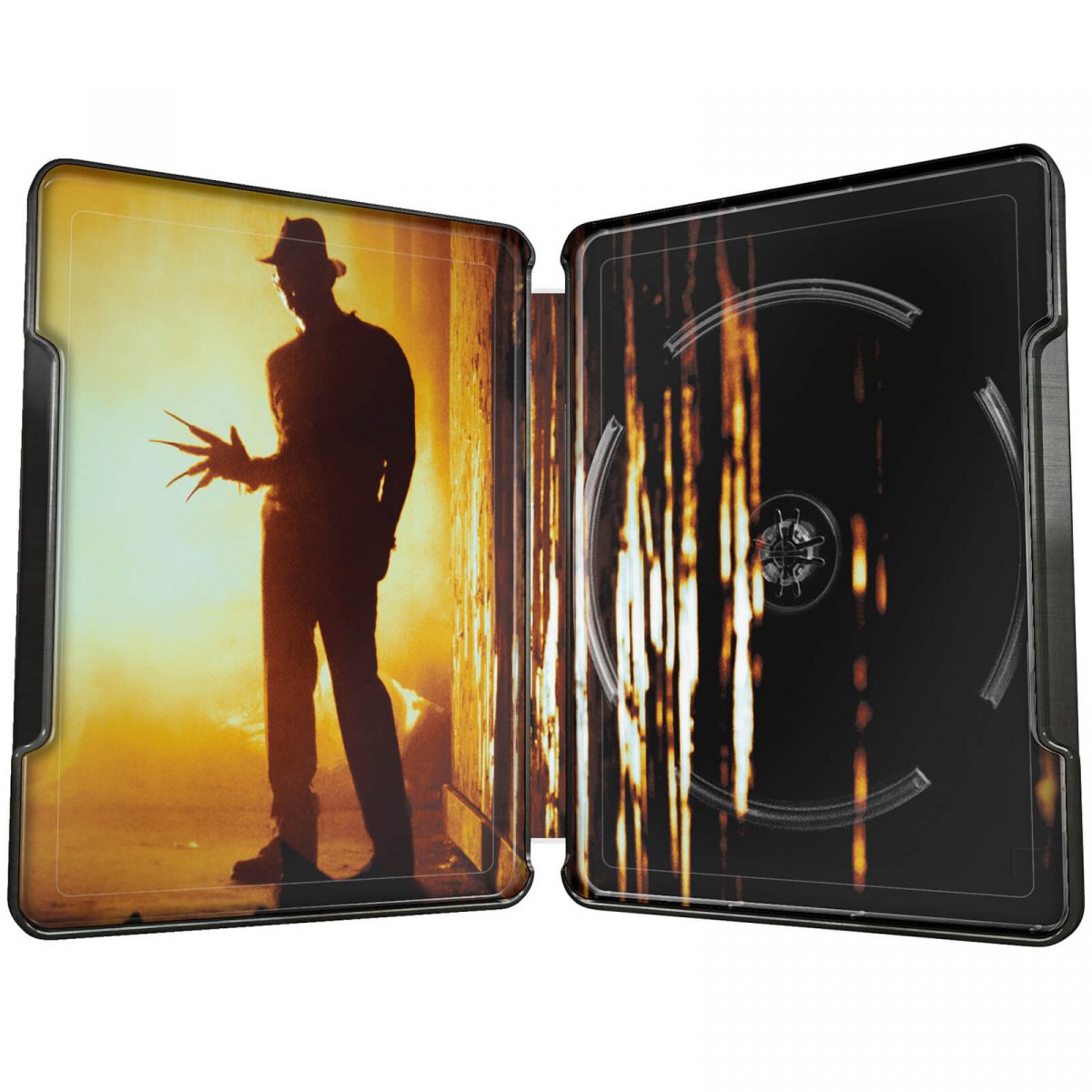 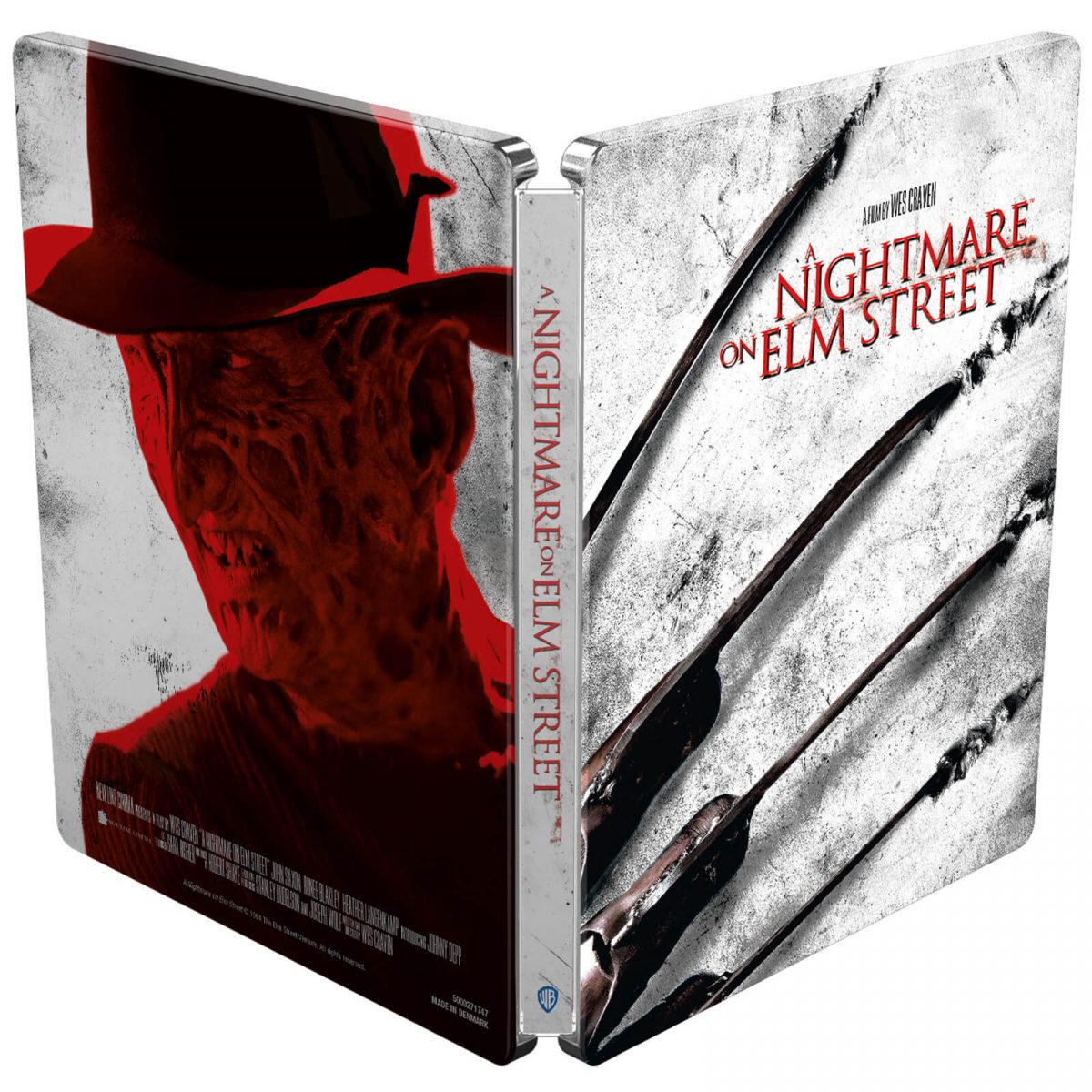 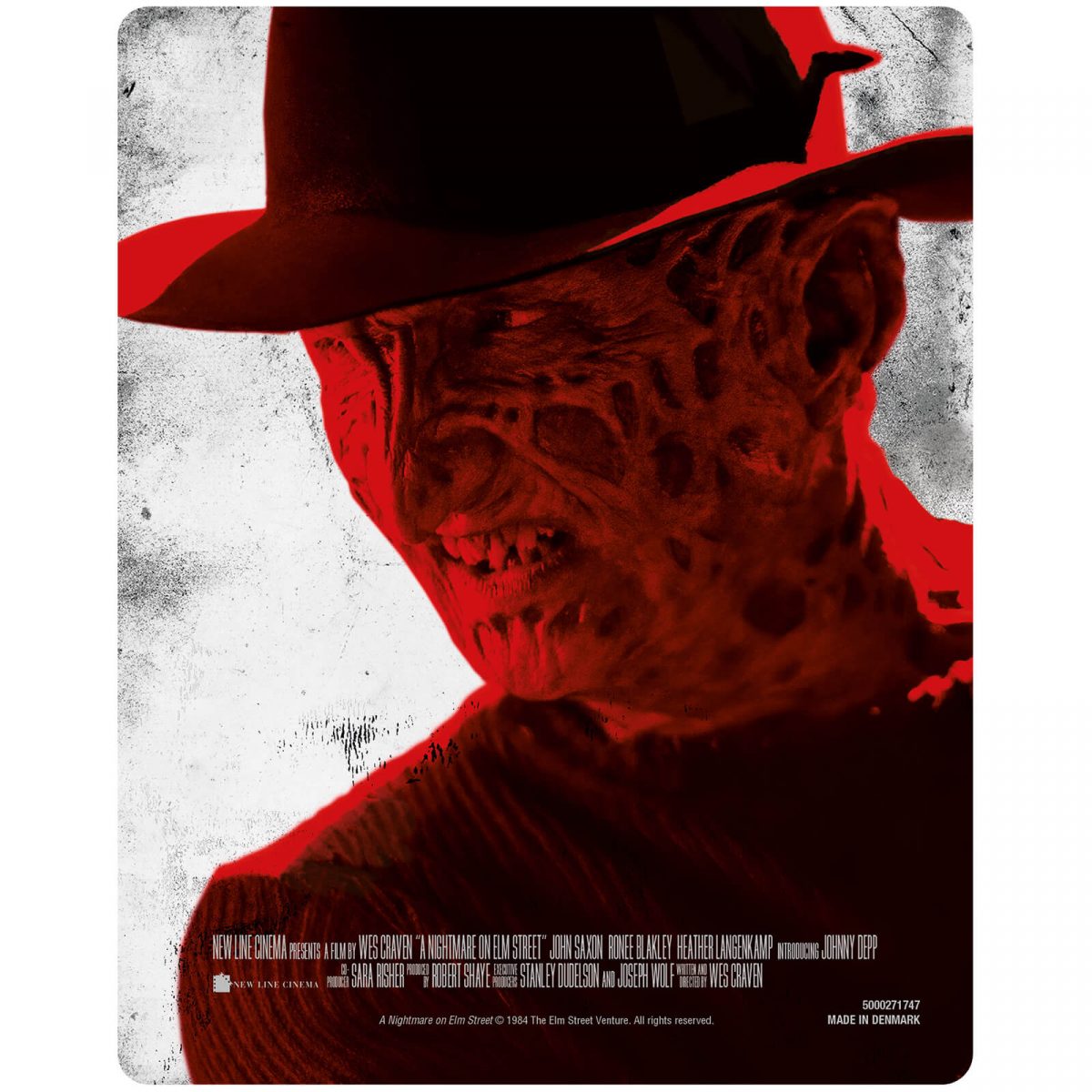 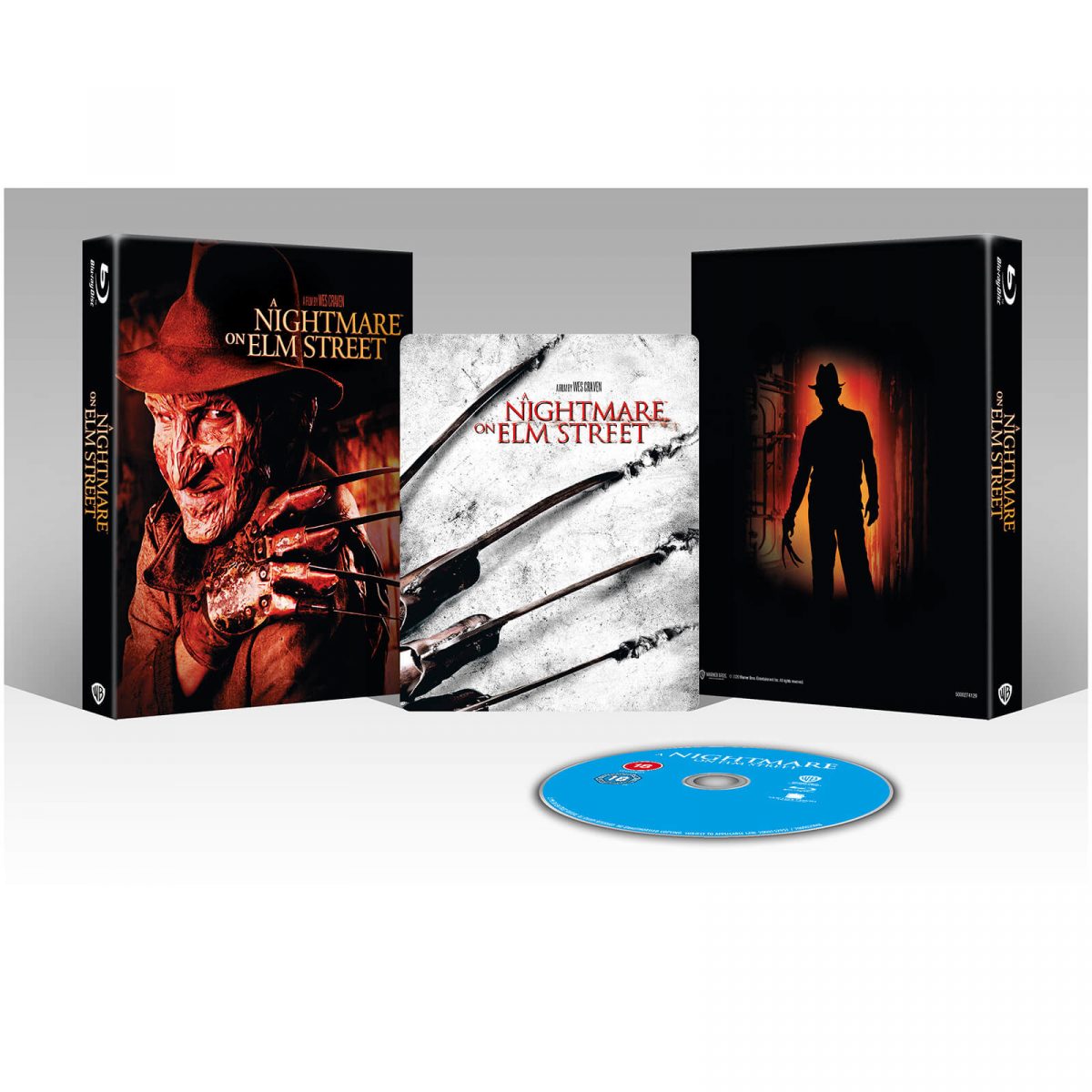 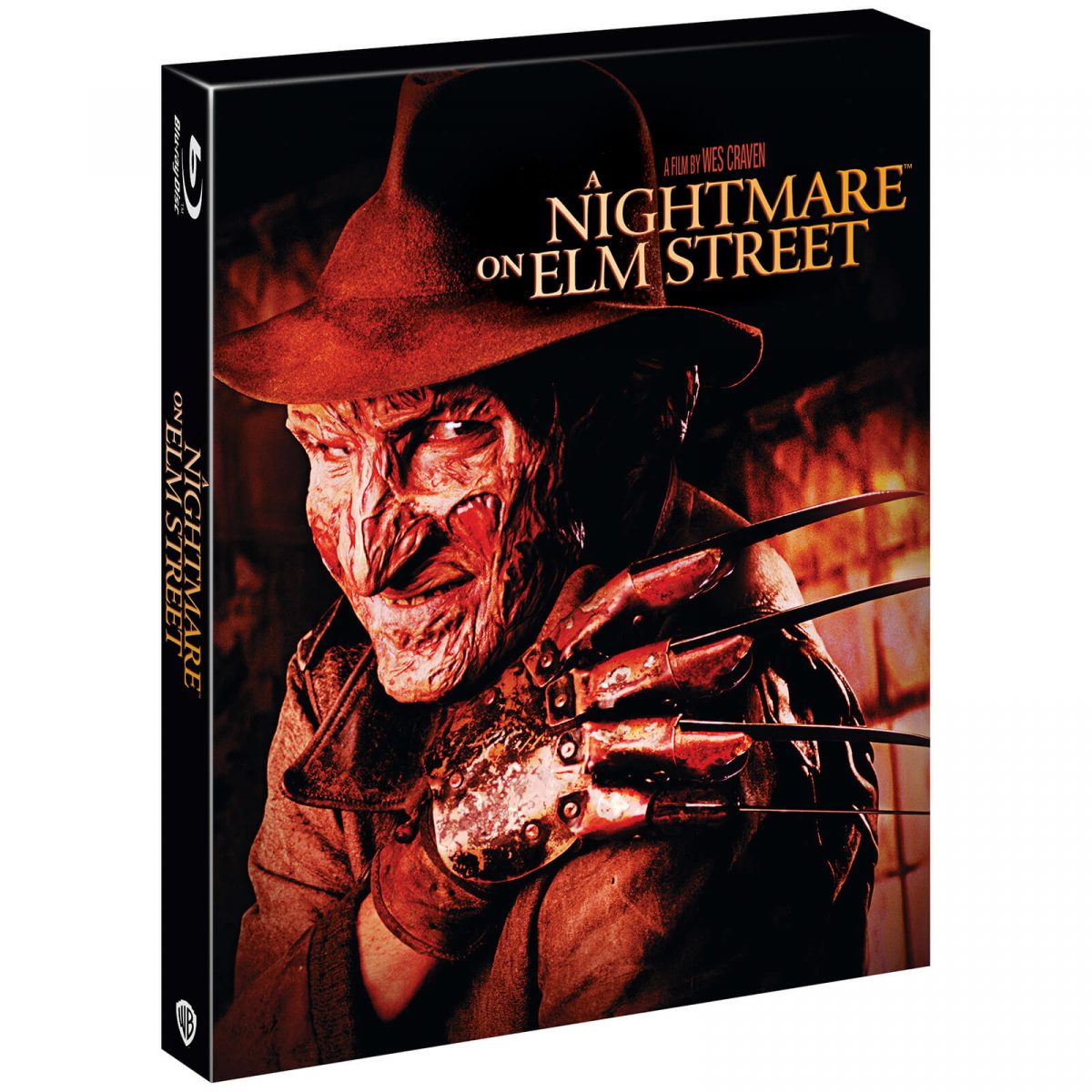 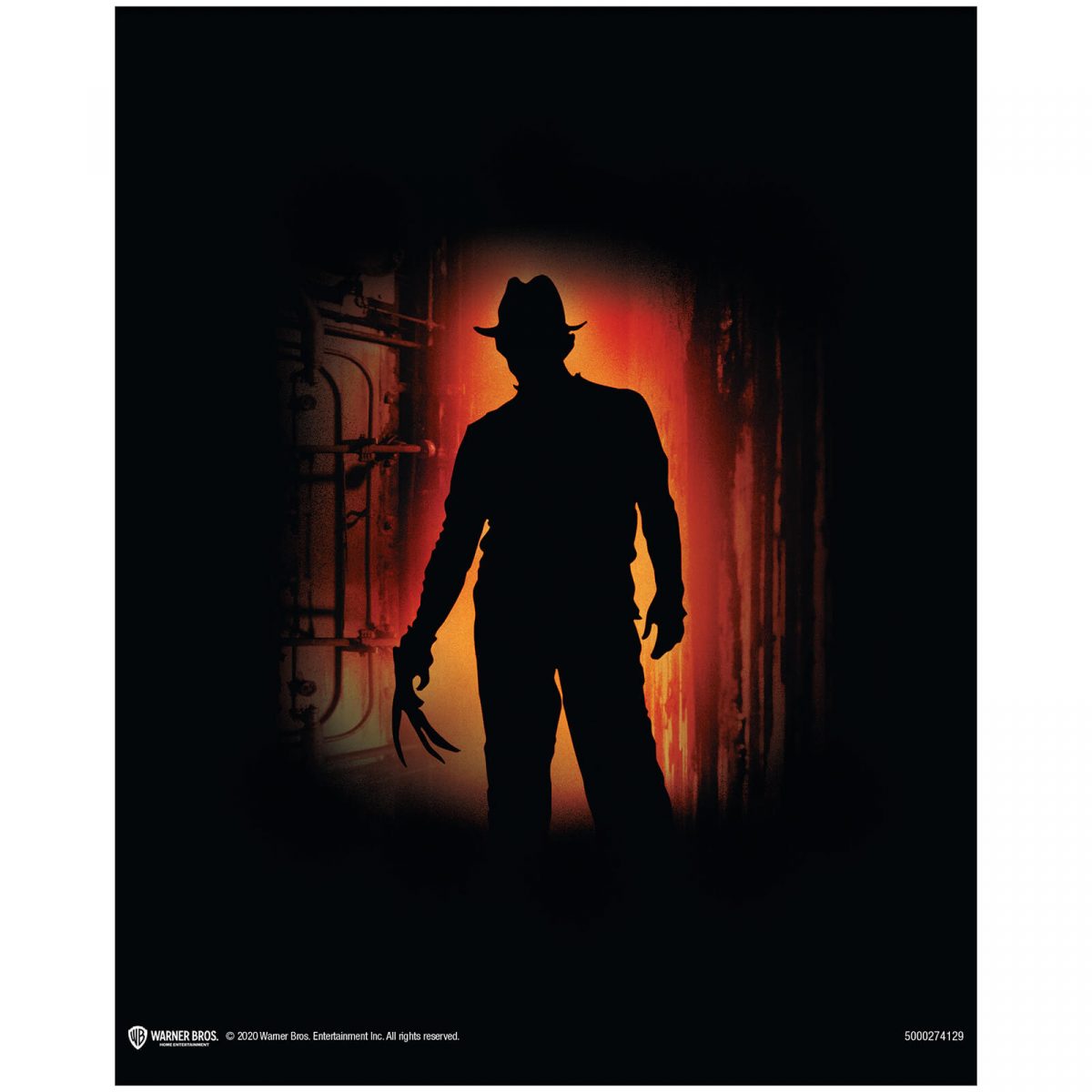