While the eagerly awaited Snyder Cut of Justice League is due in 2021, to keep you going until then you’ll be able to pick up this new 4K steelbook of the theatrical version with yet more incredible Jim Lee artwork.

Pre-orders are due to go live at Zavvi at 3pm UK time on August 30th for Red Carpet subscribers, and around 6pm for everyone else, so ignore any ‘sold out’ notices before then.

Fuelled by his restored faith in humanity, and inspired by Superman’s selfless act, Bruce Wayne enlists newfound ally Diana Prince to face an even greater threat. Together, Batman and Wonder Woman work quickly to recruit a team to stand against this newly-awakened enemy. Despite the formation of an unprecedented league of heroes in Batman, Wonder Woman, Aquaman, Cyborg and the Flash, it may be too late to save the planet from an assault of catastrophic proportions. 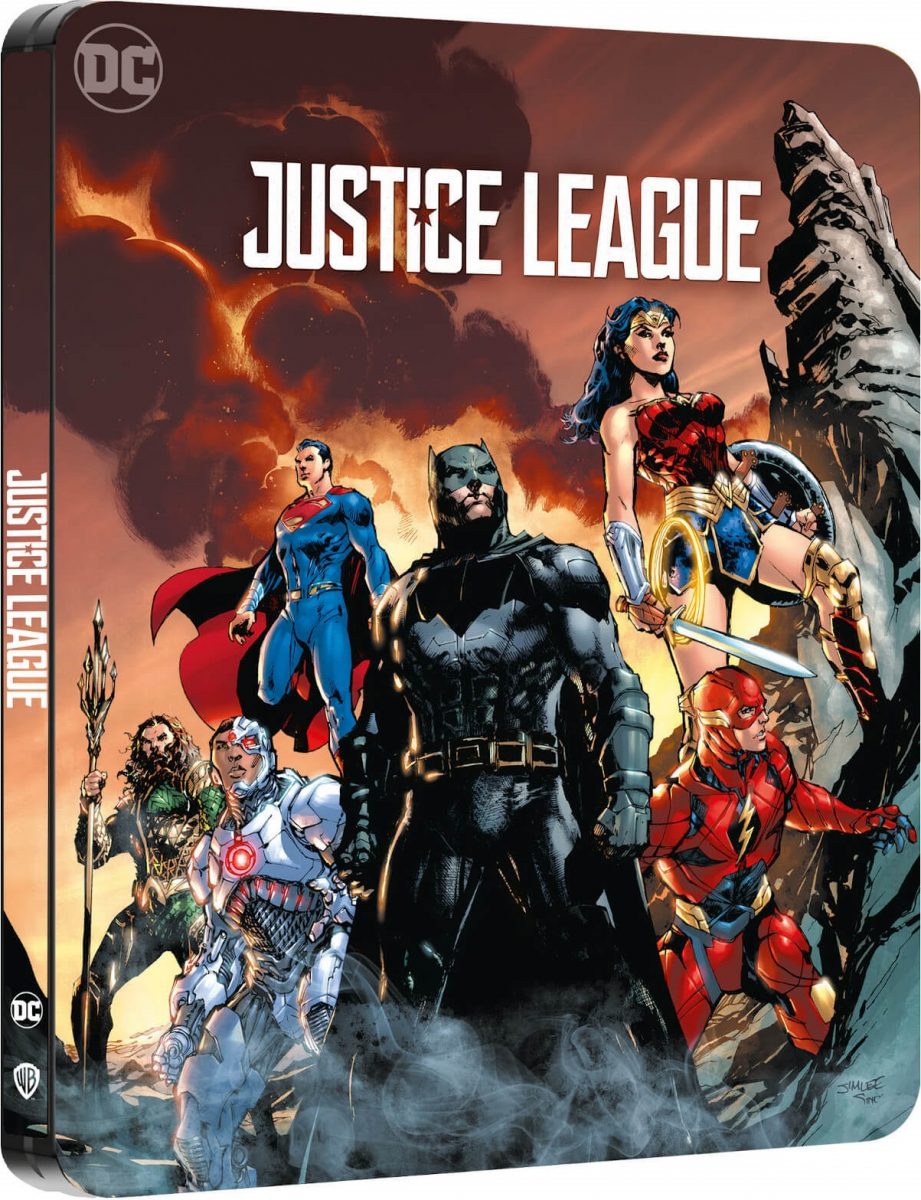 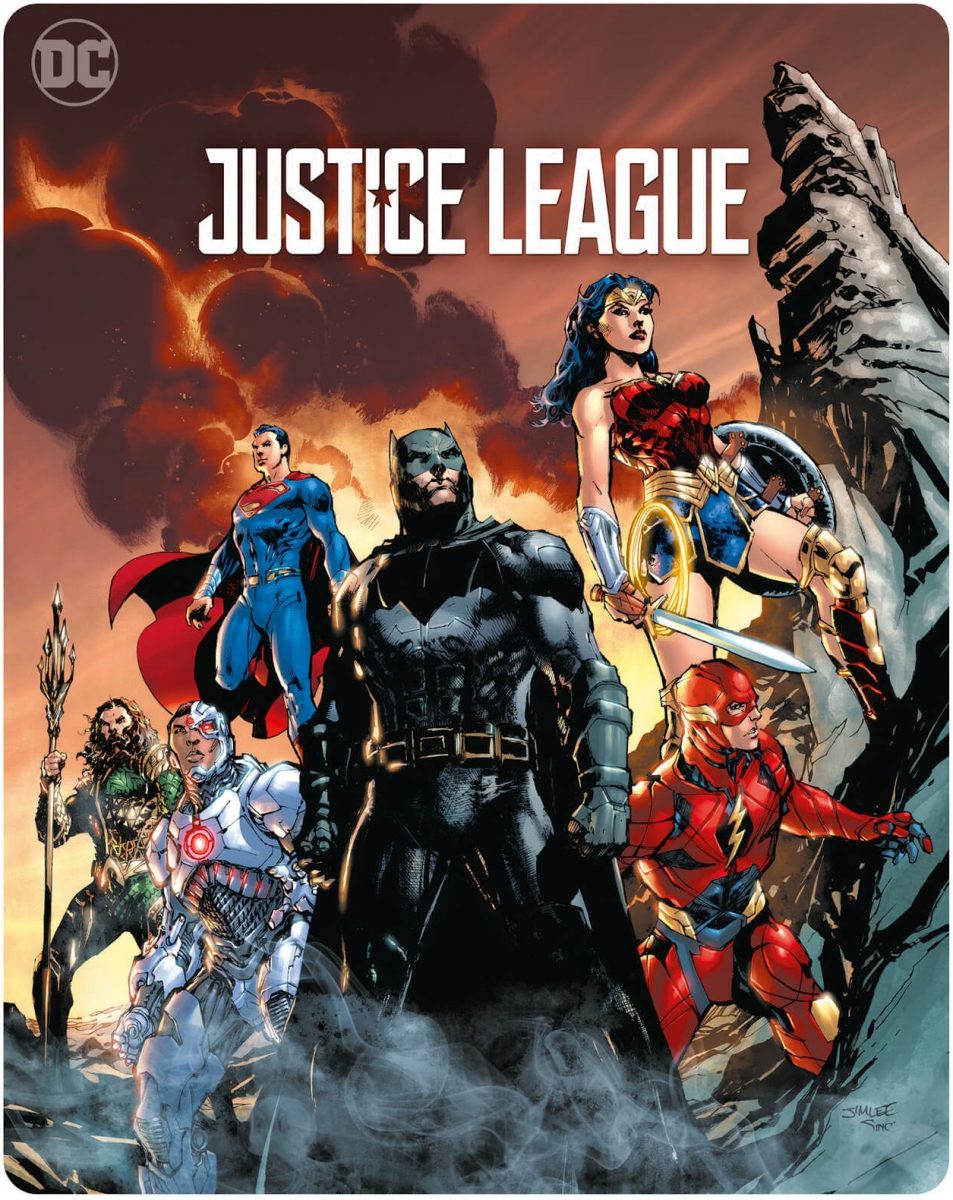 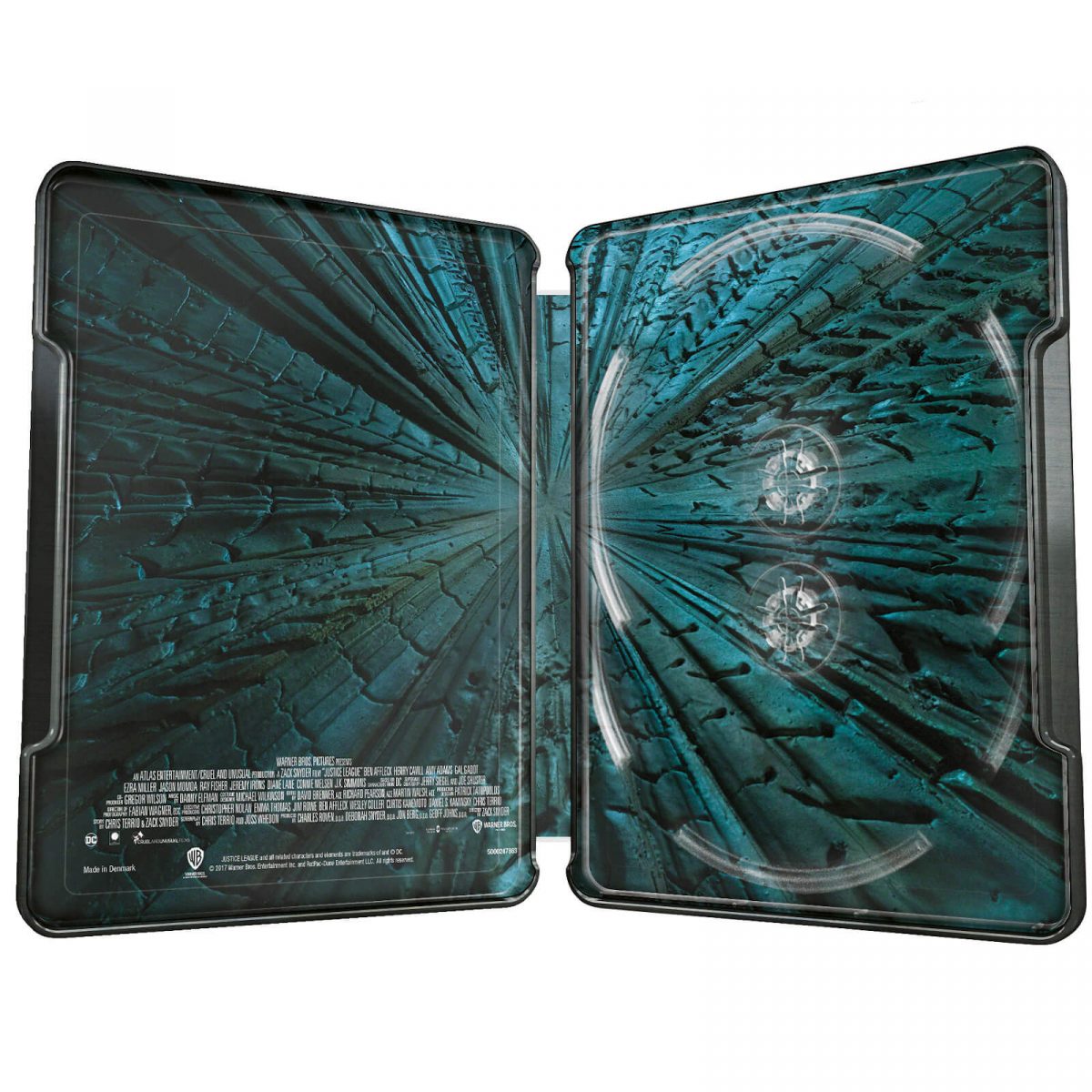 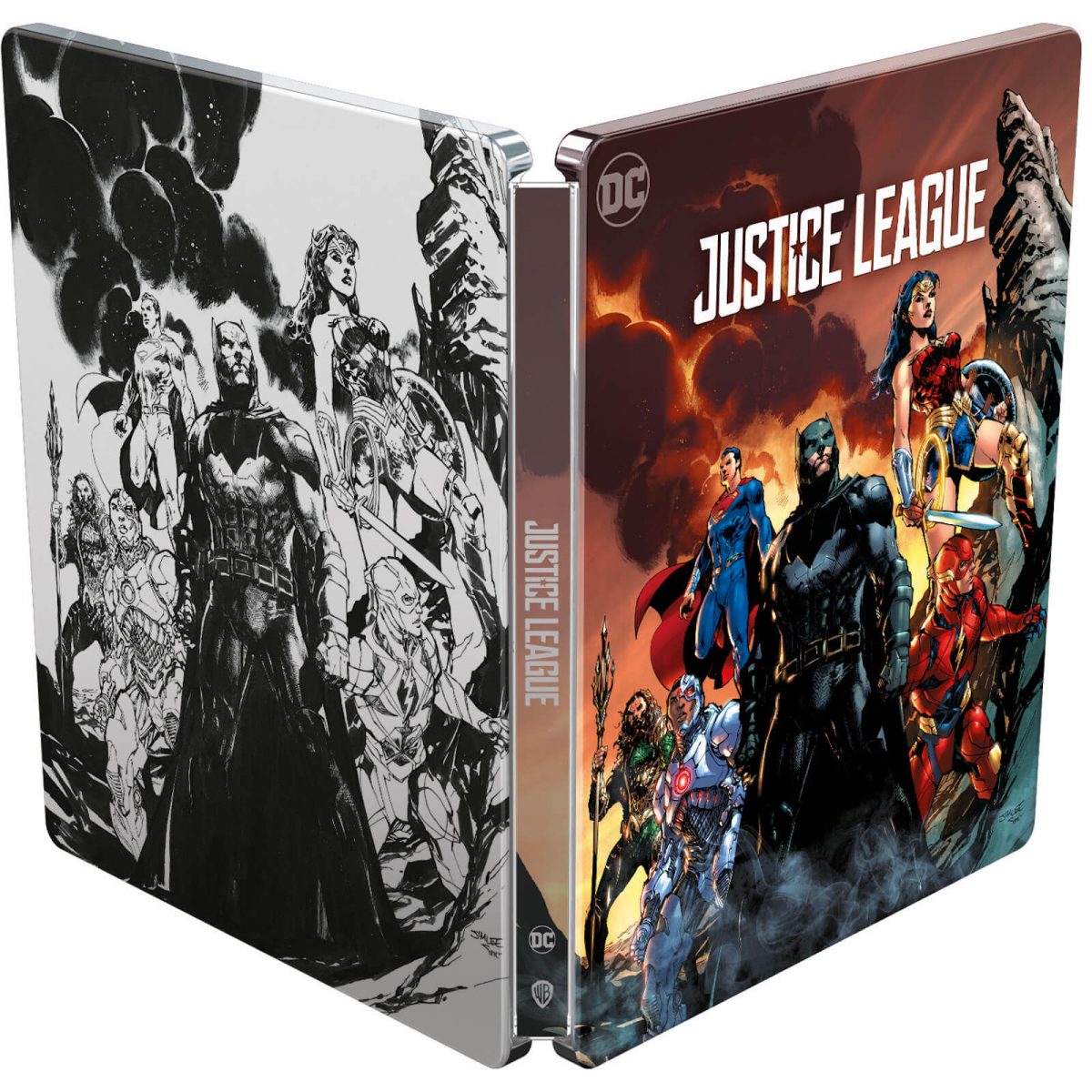