On September 28th Zavvi are bringing us this new Collectors Edition of the incredible The Shawshank Redemption.

Few movies capture the triumph of the human spirit as memorably as Frank Darabont’s film The Shawshank Redemption, from the same Stephen King story collection that gave us Stand By Me. Morgan Freeman plays Red, a lifer who knows how to cope with the hopelessness of Shawshank State Prison. Tim Robbins plays new inmate Andy, a quiet banker wrongly convicted of murder – and whose indomitable will earns Red’s respect and friendship. Andy’s resourcefulness brings hope and change to the entire prison. He’s full of surprises. And the best comes last, leading to one of the most satisfying finales in movie history. 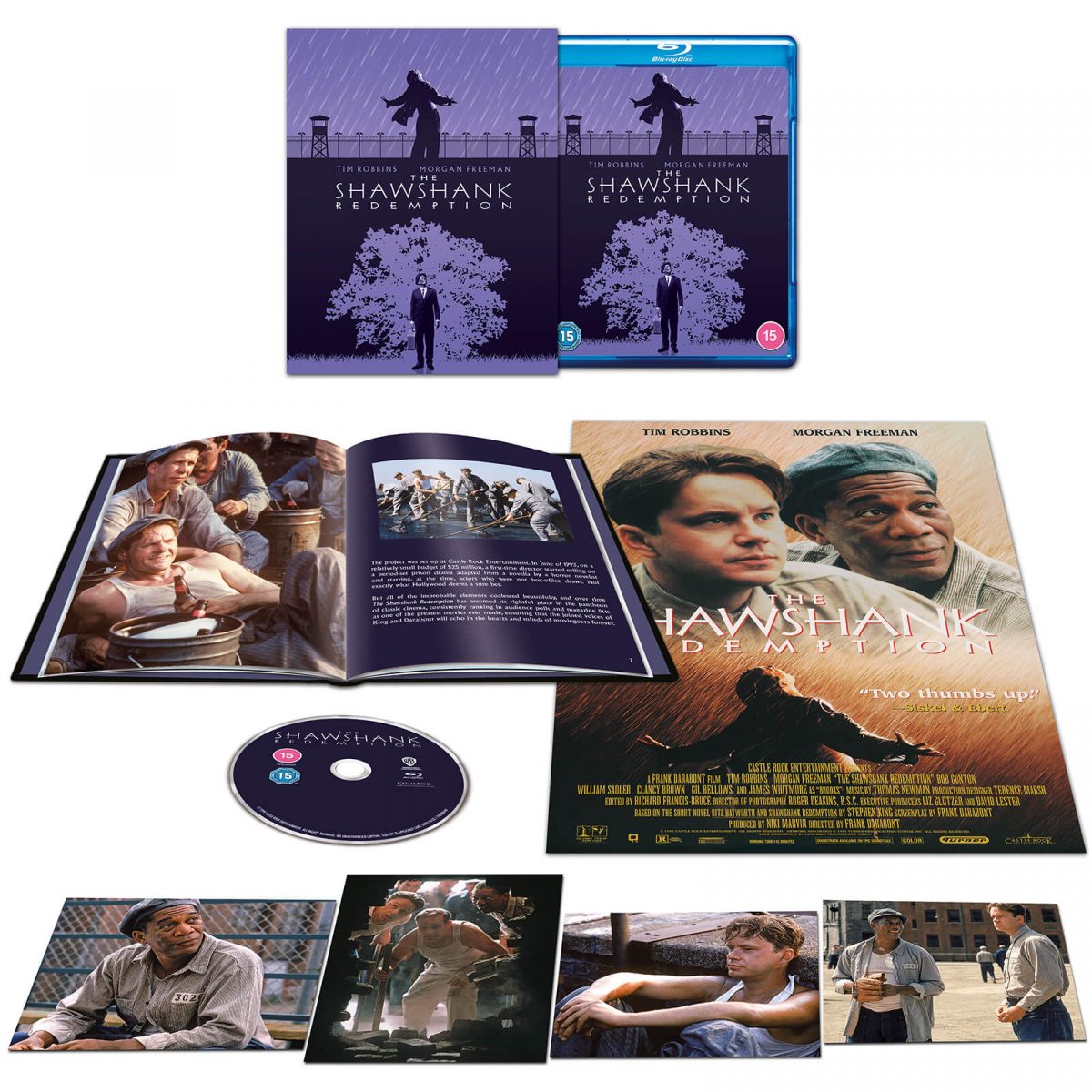 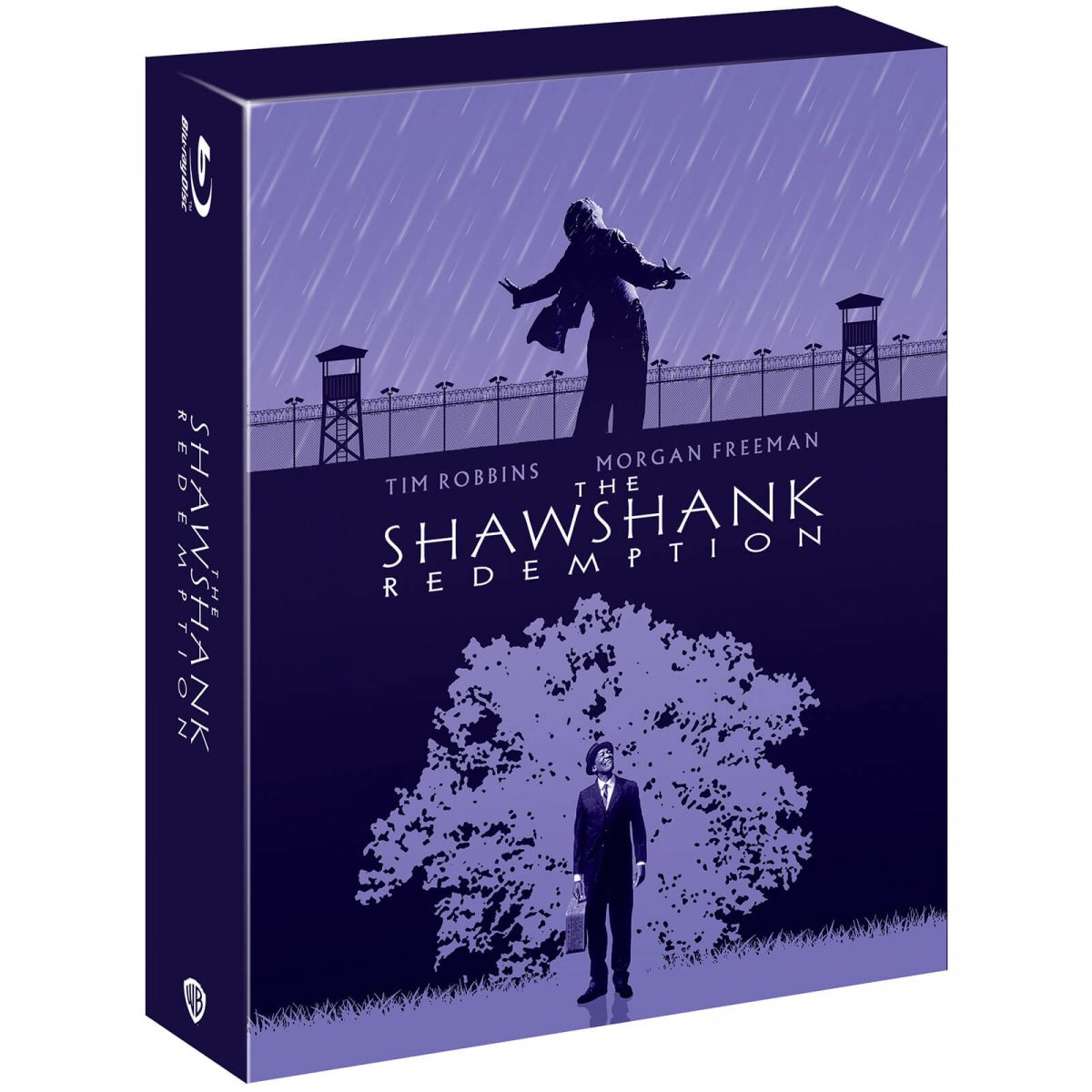 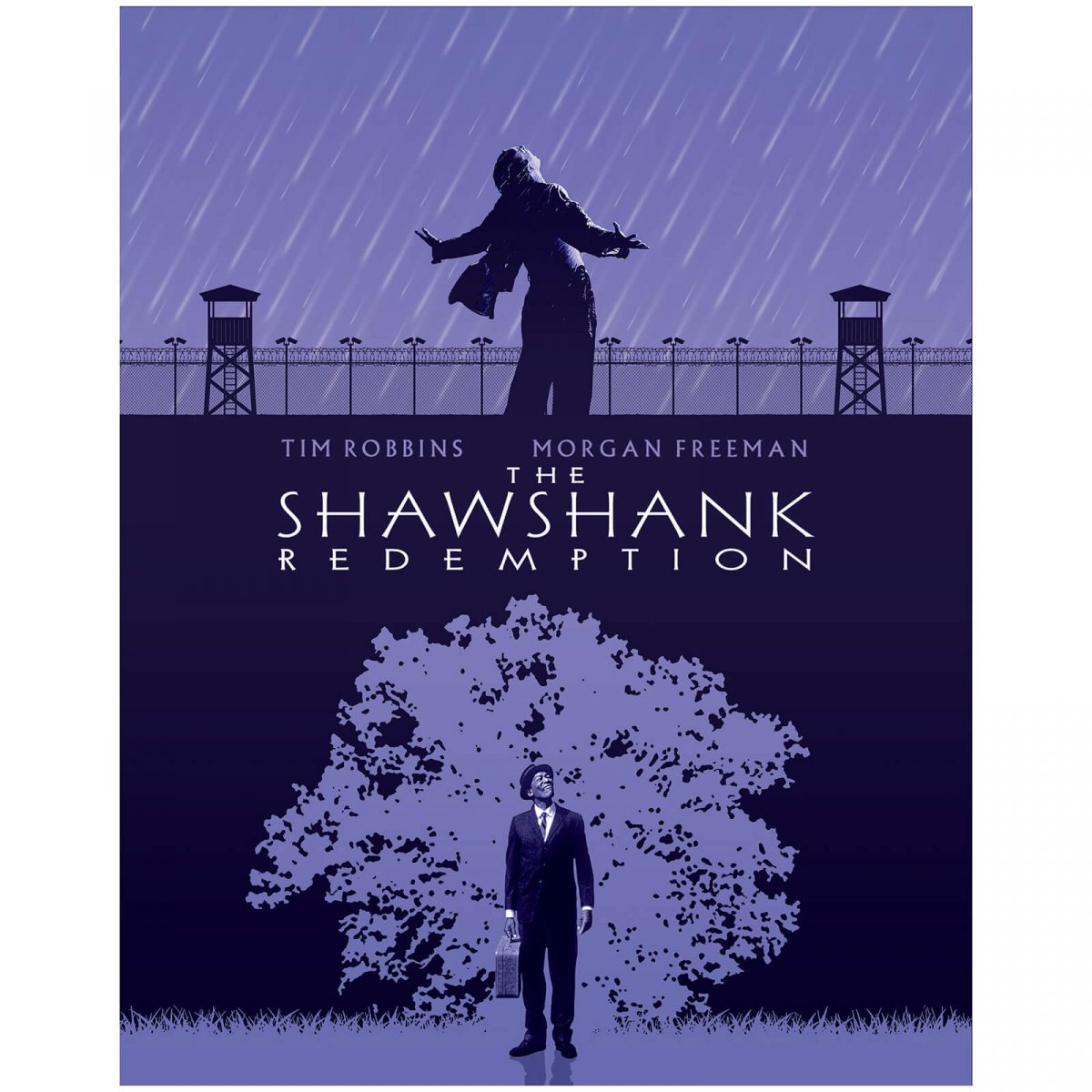