Josh Boone’s oft-delayed but still *checks notes* erm, …eagerly-awaited… The New Mutants, the final Fox X-Men film, is finally with us, and will be picking up a 4K steelbook.

Artwork and release date are still TBC, but pre-orders are live now for Red Carpet subscribers, and will be live at 12 noon for everyone else.

In this terrifying, action-filled film based on the MARVEL comic series, five young people who demonstrate special powers are forced to undergo treatment at a secret institution — allegedly to cure them of the dangers of their powers. But it’s soon clear that their containment is part of a much bigger battle between the forces of good and evil! 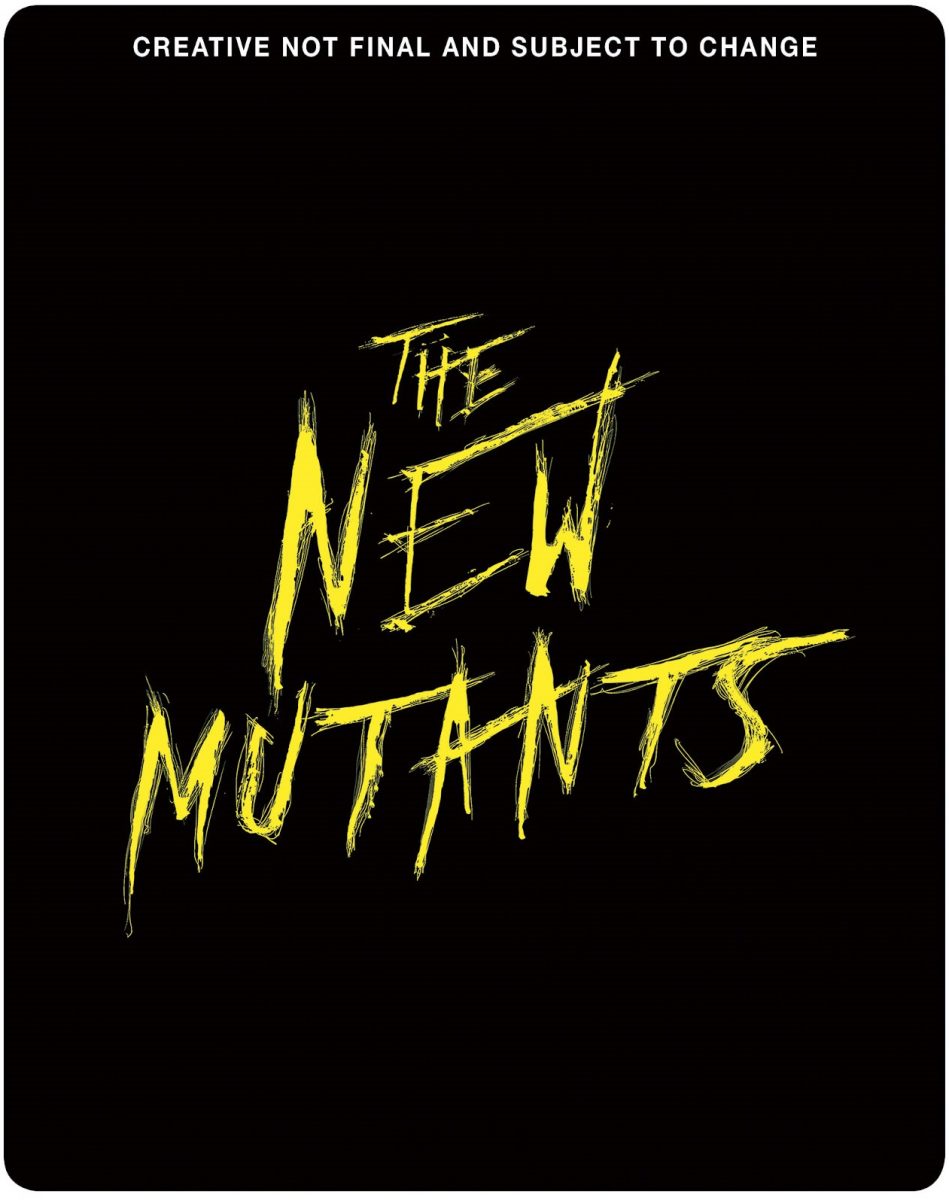