Liam Neeson is back in The Commuter, another one of the high concept action thrillers with which he’s become synonymous over the last few years.

If his daily train journey is anything like mine, then I pity the other passengers once he loses hit shit.

Zavvi are bringing us a pair of exclusive steelbooks – one Blu-ray and one 4K.

We’ve been told that, in a break from tradition, the 4K release will NOT include the Blu-ray disc. Given that 4K discs generally don’t include extra features, but rather leave them on the (usually) included Blu-ray, that may be something to take into account when choosing your edition. If that changes we’ll let you know!

Final art and release date are still TBC, but pre-orders will be live from around 6PM UK time on Saturday January 20th, so ignore the ‘sold out’ button until then.

Liam Neeson (Taken) and Jaume Collet-Serra (The Shallows) team up again after RUN ALL NIGHT and NON-STOP for an exhilarating race-against-time thrill ride with explosive twists around every bend.

Insurance salesman Michael (Neeson) is on his daily commute home when he is contacted by a mysterious stranger (Vera Farmiga, The Conjuring, The Departed), and forced to uncover the identity of a hidden passenger on his train before the last stop. As he works against the clock to solve the puzzle, he realises a deadly plan is unfolding and is unwittingly caught up in a criminal conspiracy. One that carries life and death stakes, for himself and his fellow passengers. 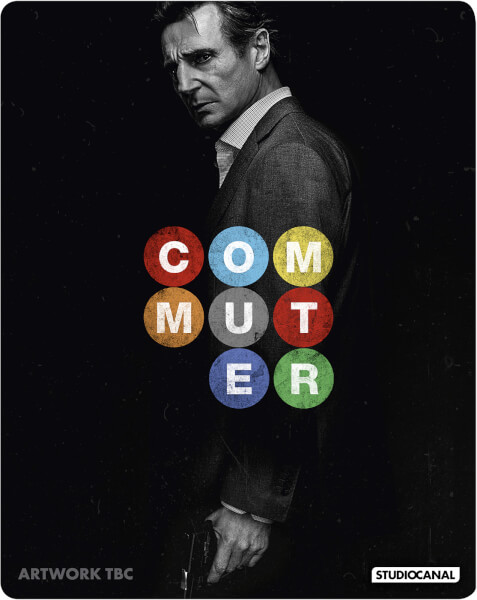 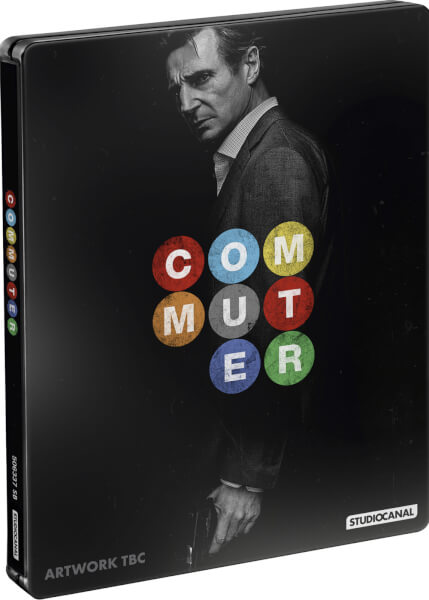