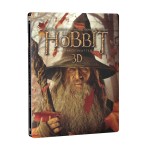 While Amazon UK is getting an exclusive 2-disc 2D steelbook Blu-ray, those lucky French get 4 steelbooks to choose from, including a 4-disc 3D & 2D edition, and three 2D editions with different artwork, which also include a DVD and digital copy of the movie.

They are all scheduled for release on April 17th.

Extras on the 3D release are TBC, but should match those of the 2D edition.

Check out the pre-order links and artwork below (click to enlarge): 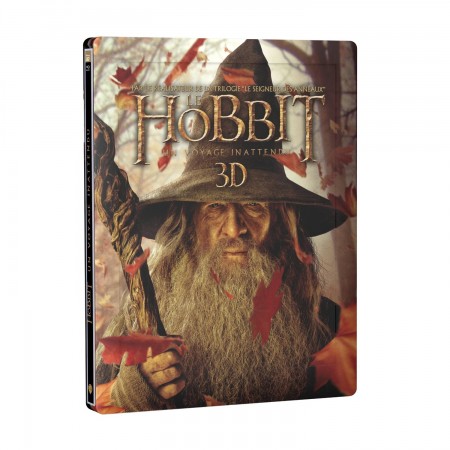 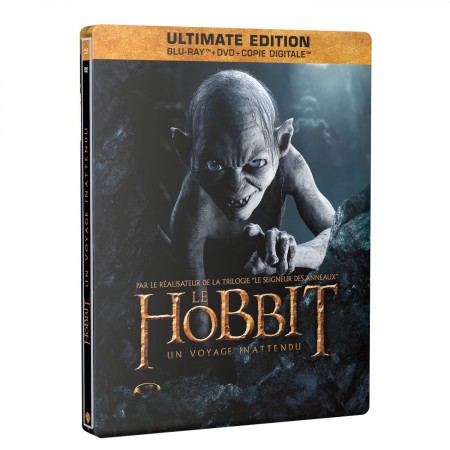 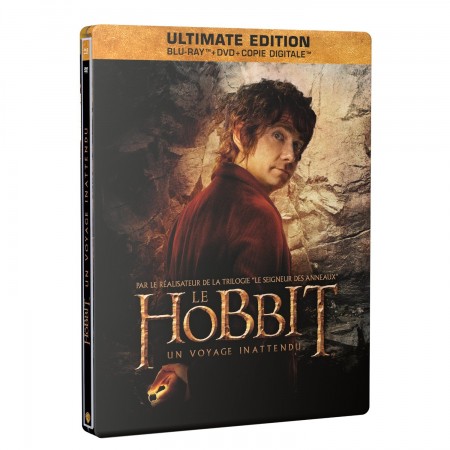 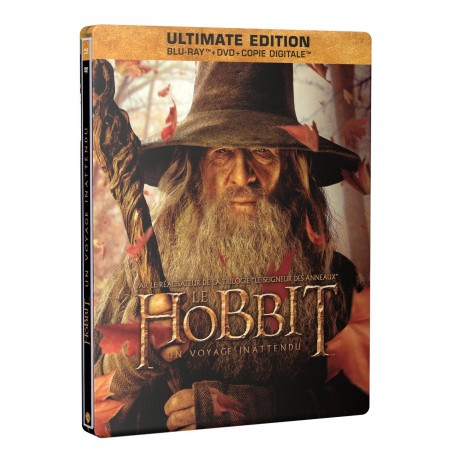