While development of Deadpool 3 is currently underway, with a promise that it will be just as extreme as its predecessors, you’ll be able to pick up this great looking new lenticular steelbook edition of the first movie.

As usual with this new wave of X-Men releases, there will be the option of a 4K & Blu-ray, or Blu-ray-only edition.

Pre-orders will live around 9am UK time on Friday March 26th for Red Carpet subscribers, and around 2pm for everyone else, so ignore any ‘sold out’ notices until then. 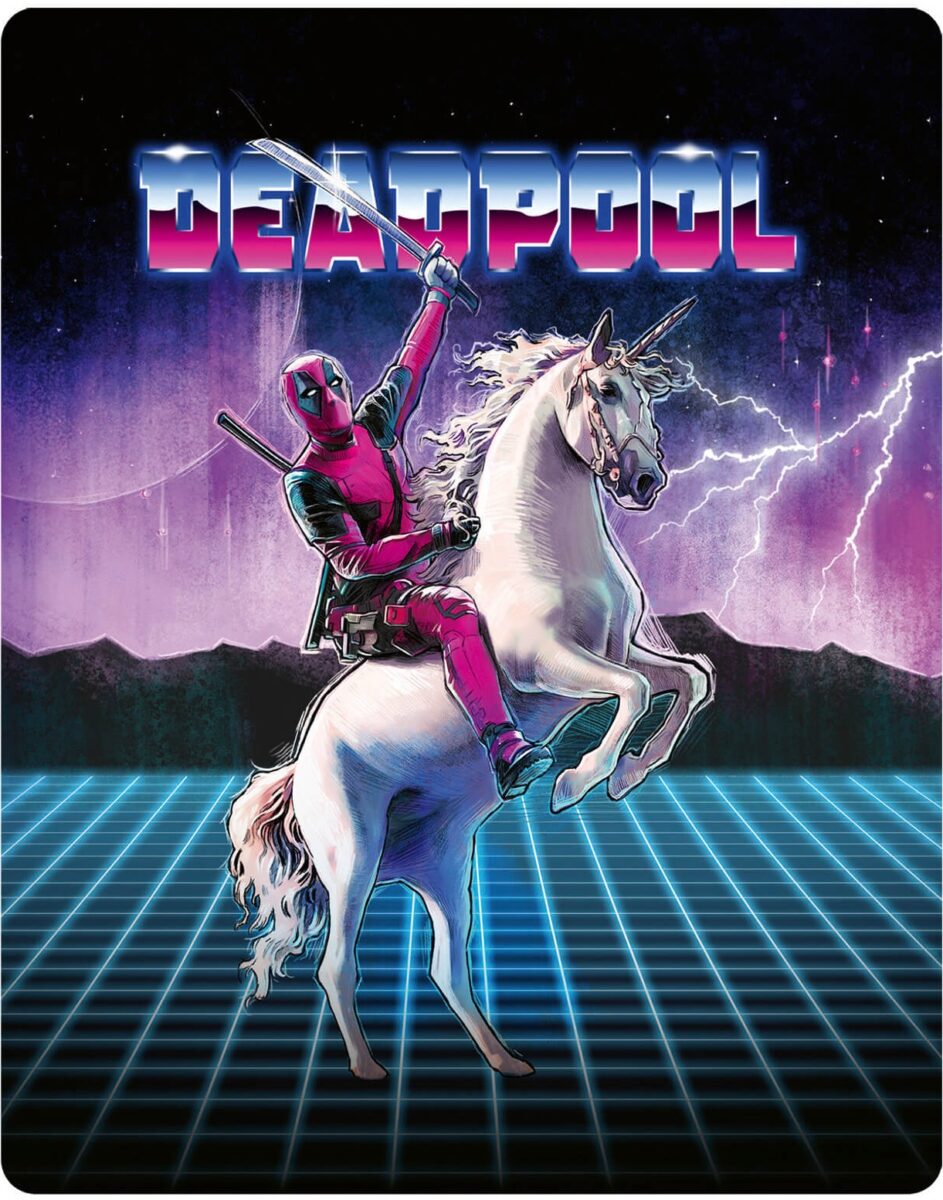 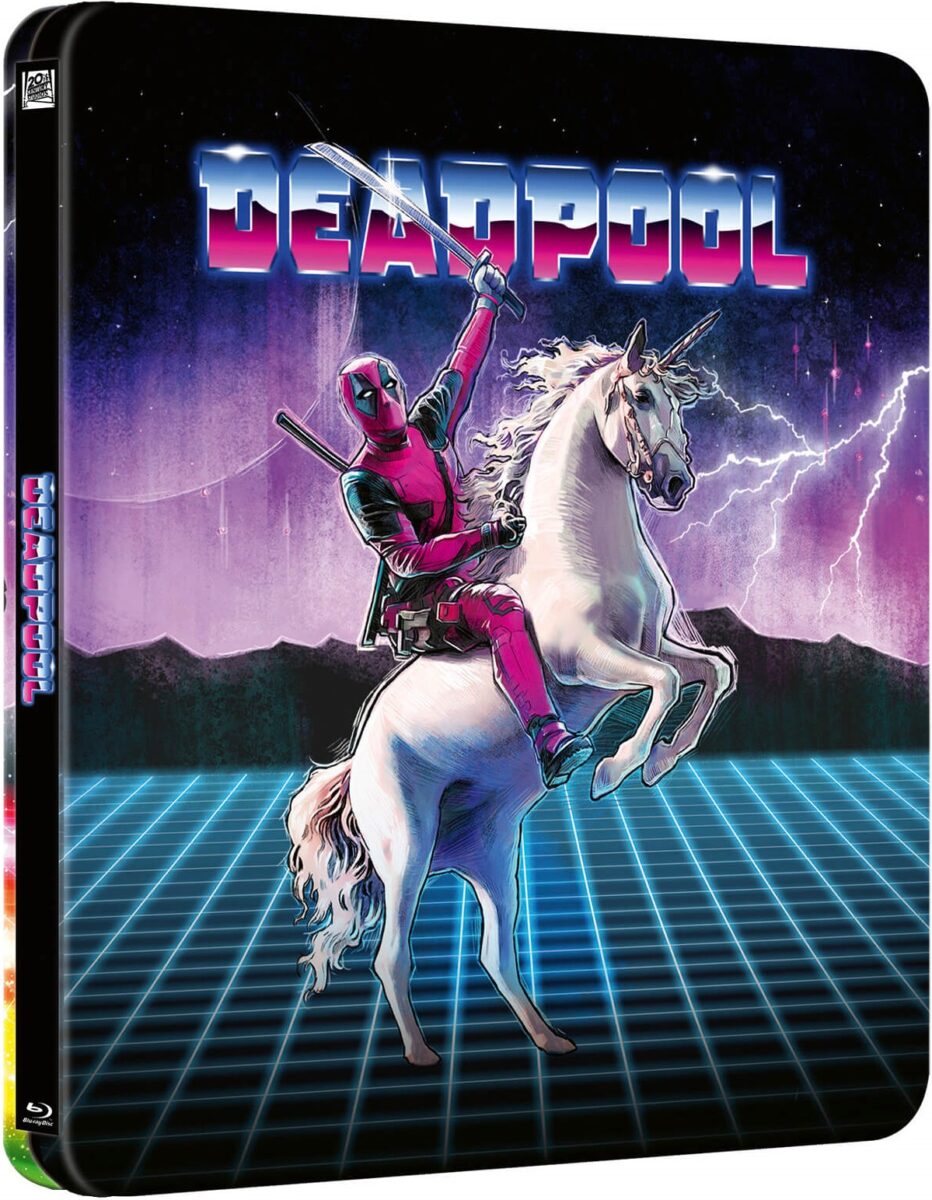 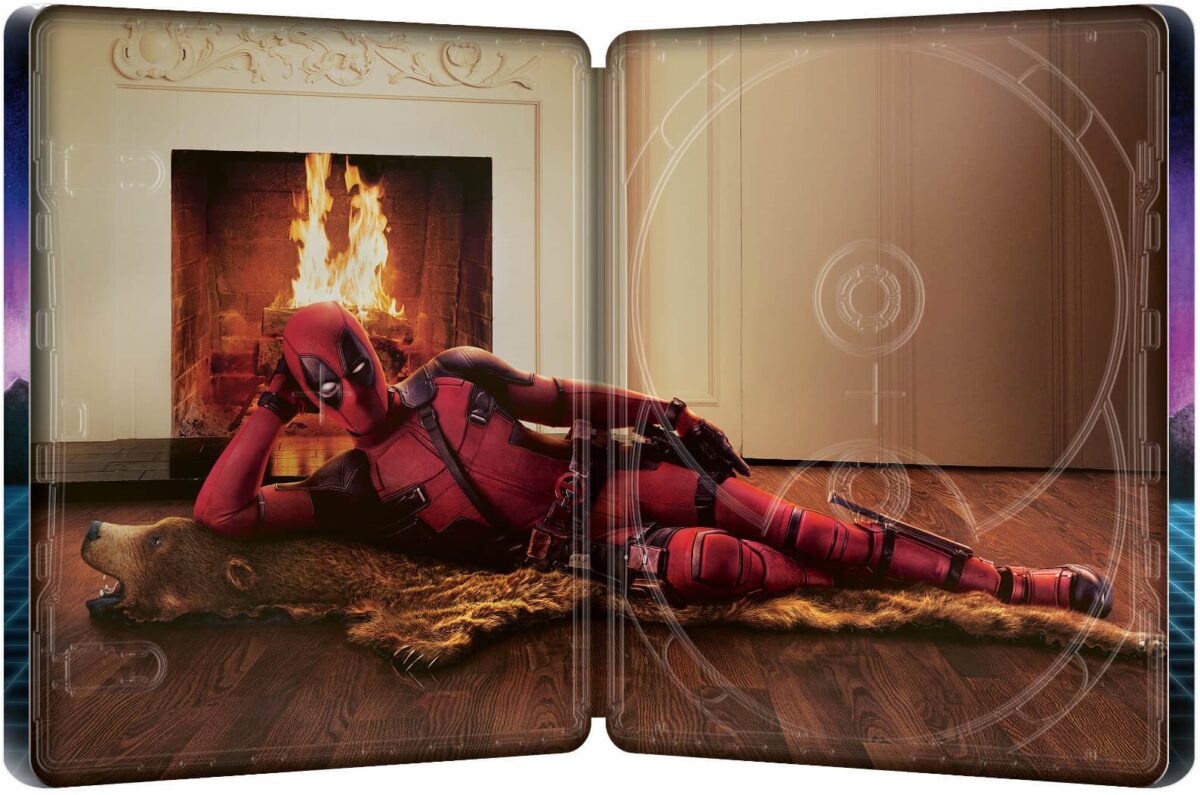 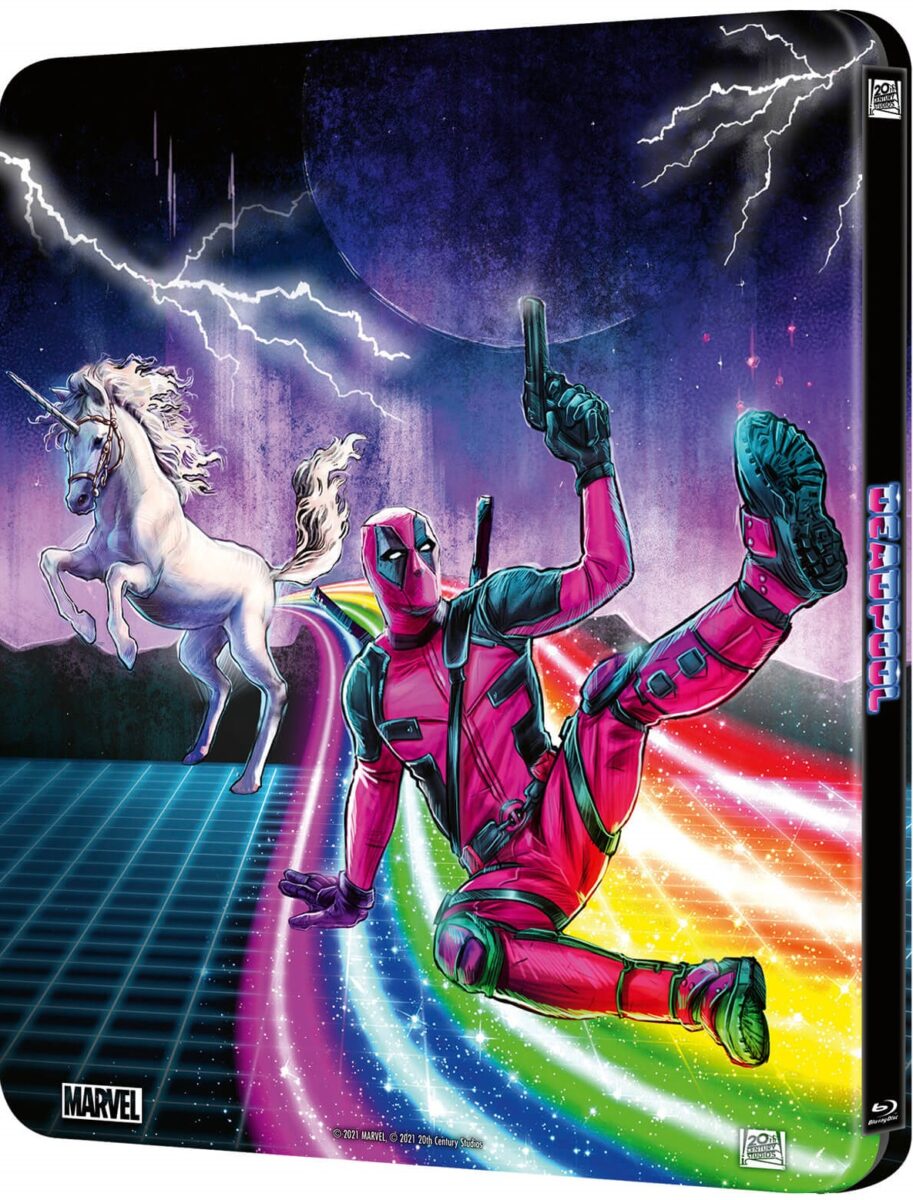