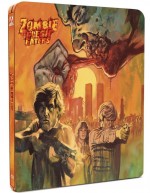 We’ve already covered news of the upcoming limited edition steelbook release of Lucio Fulci’s classic Zombie Flesh Eaters, and now Cinemart have published their review of the disc, including a look at the non-steelbook art.

While the reviewer has some understandable misgivings over the plotting and pacing of the movie, there is nothing but praise over the presentation of the film, which is brand new remastering taken from the original camera negative.

“Stunning might be an overused word but this HD restoration from an original negative source is just that. No other term could quite capture the picture quality… The craftsmanship on display serves the point that restorations shouldn’t be the preserve of arthouse and studio classics but also iconic B pictures…

“The bonus material will keep hardcore horror and Fulci fans happy for a good few hours… The documentary is well put together and fascinating stuff.”

If you had any doubts over picking up this release, I reckon the review should change your mind, so check it out in full.

now (at the time of writing it’s an absolute bargain at £14), and includes the full uncut version of the movie, along with the following special features:

Here’s a promo trailer from Arrow, and the cover art. 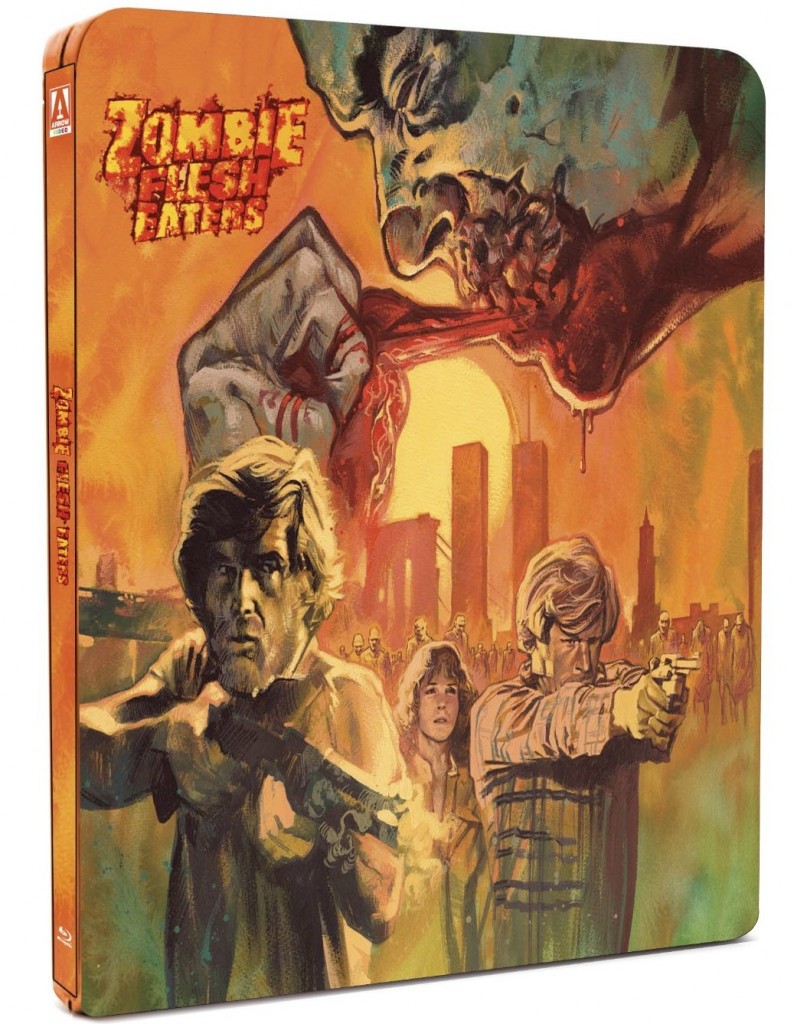