Pre-orders will live around 9am UK time on Monday June 21st for Red Carpet subscribers, and around 12 noon for everyone else, so ignore any ‘sold out’ notices until then.

Michael Cimino’s masterpiece, The Deer Hunter has been stunningly restored.

Winner of five Academy Awards® including Best Picture, Best Director and Best Supporting Actor for Christopher Walken, The Deer Hunter is widely acknowledged as one of cinema’s great masterpieces and contains some of the most memorable scenes in film history. When Michael (Robert De Niro), Steven (John Savage) and Nick (Christopher Walken) are captured by the Vietcong, they are forced to play Russian Roulette by their brutal captors, who make bets on their survival. The experience of capture leaves them with terrible physical and psychological wounds, and when Michael returns to Saigon to fulfill an old promise to one of his friends, he makes an unexpected, horrific discovery.

Also features astonishing performances from Meryl Streep as the woman both Michael and Nick fall in love with, and John Cazale (The Godfather, Dog Day Afternoon) as their unhinged and insecure friend Stan. 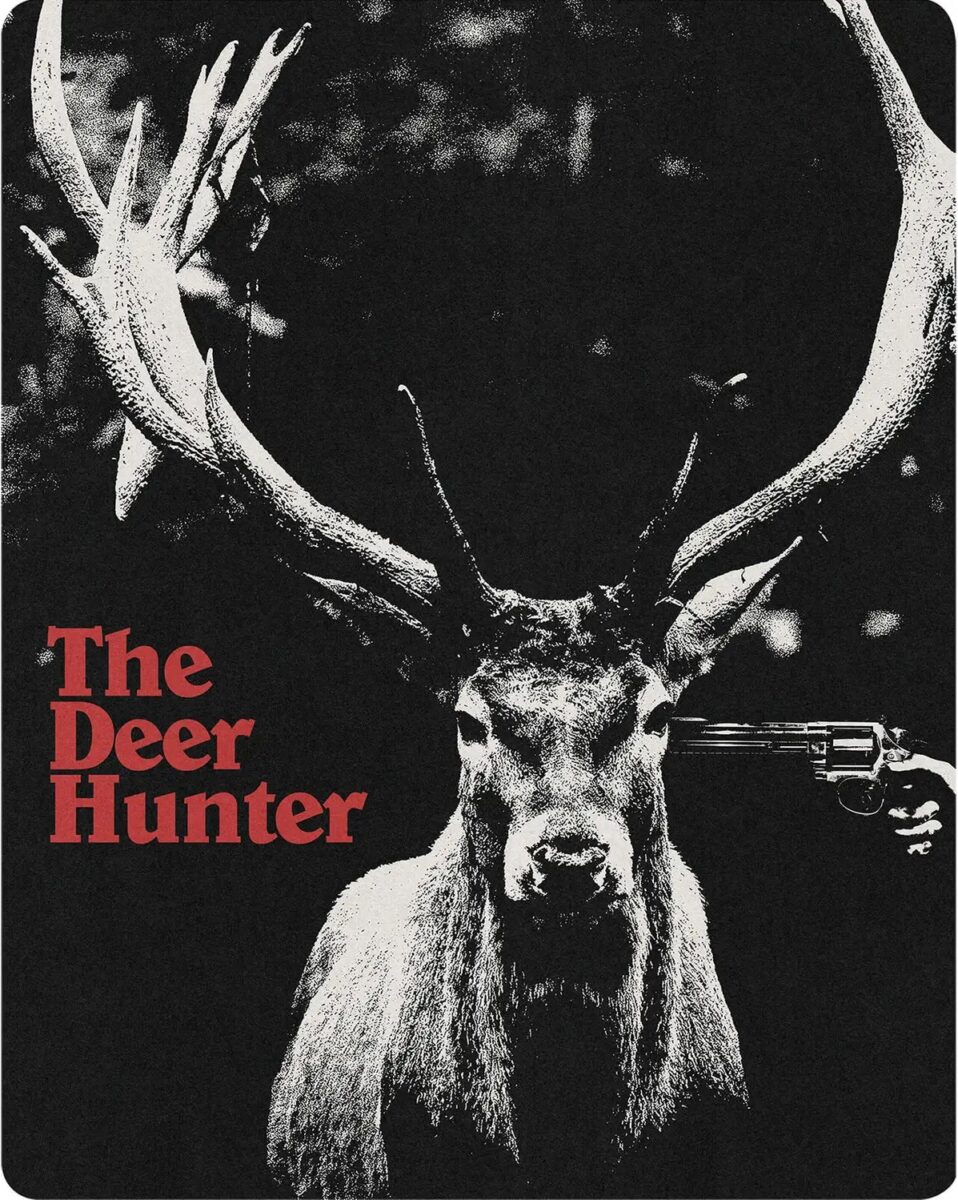 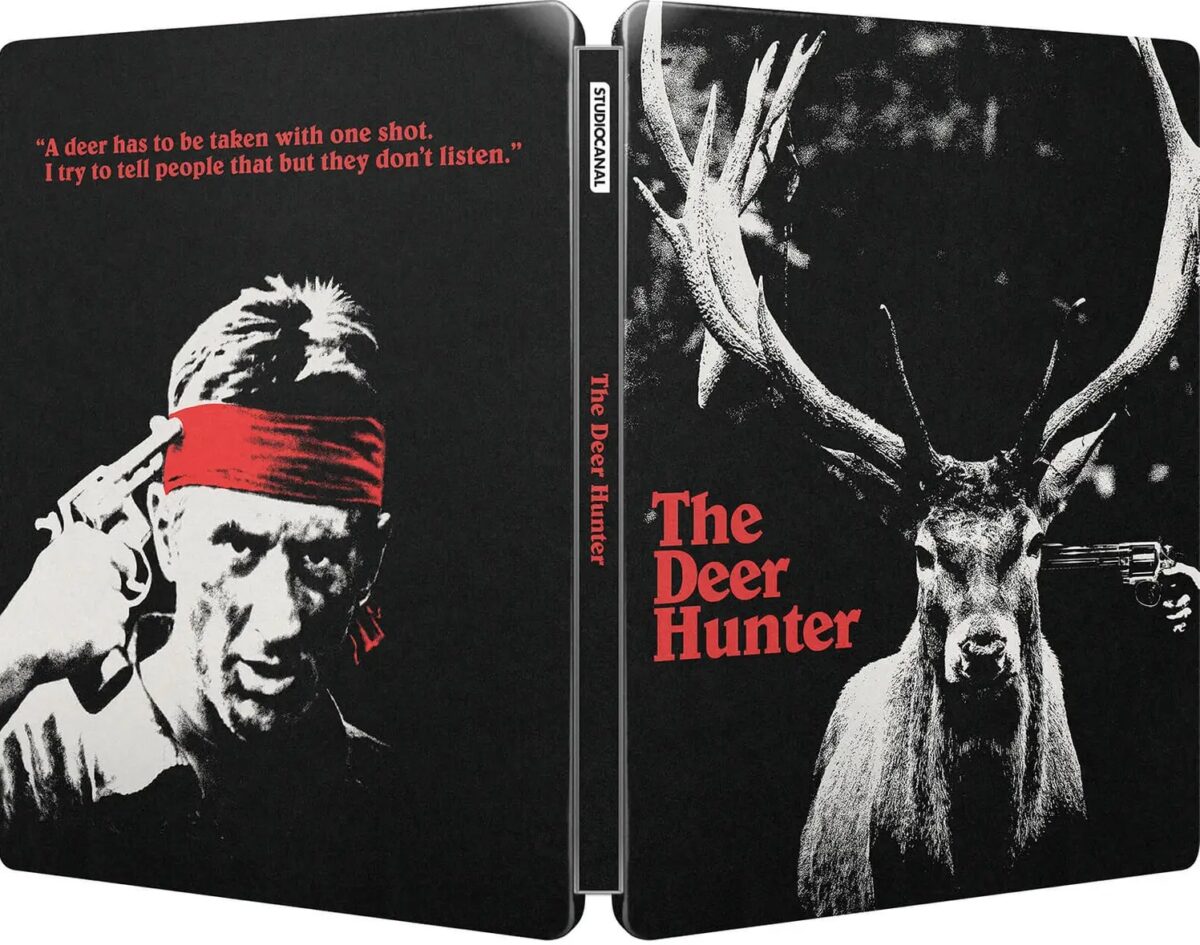 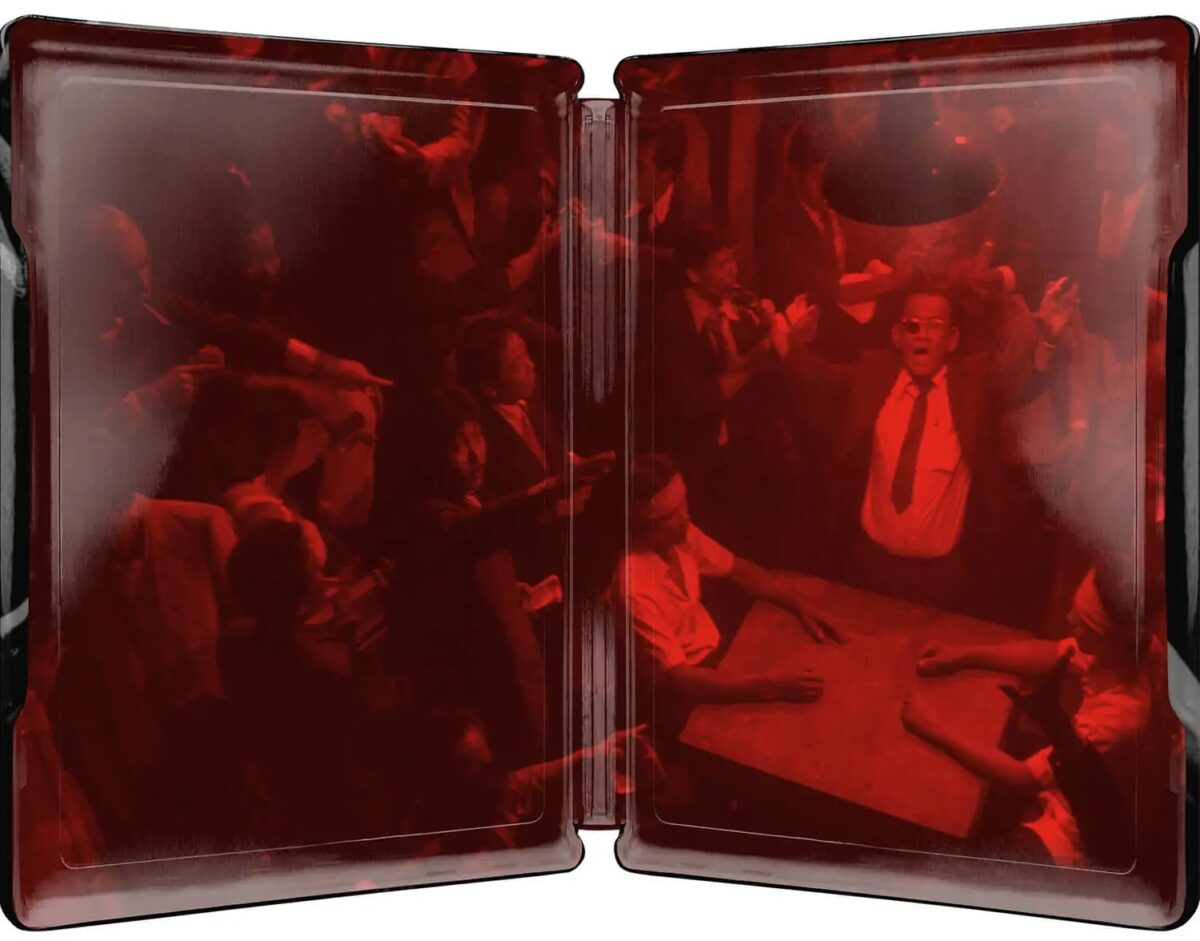