British rock titans MUSE have released a re-mastered version of Origin Of Symmetry to tie in with the 20th anniversary of the record.

If you are a vinyl collector, you have the choice of two versions. A Limited Edition webstore exclusive (Sold Out) in a stunning Origin Colourway, or the standard black vinyl which is available from Amazon UK . 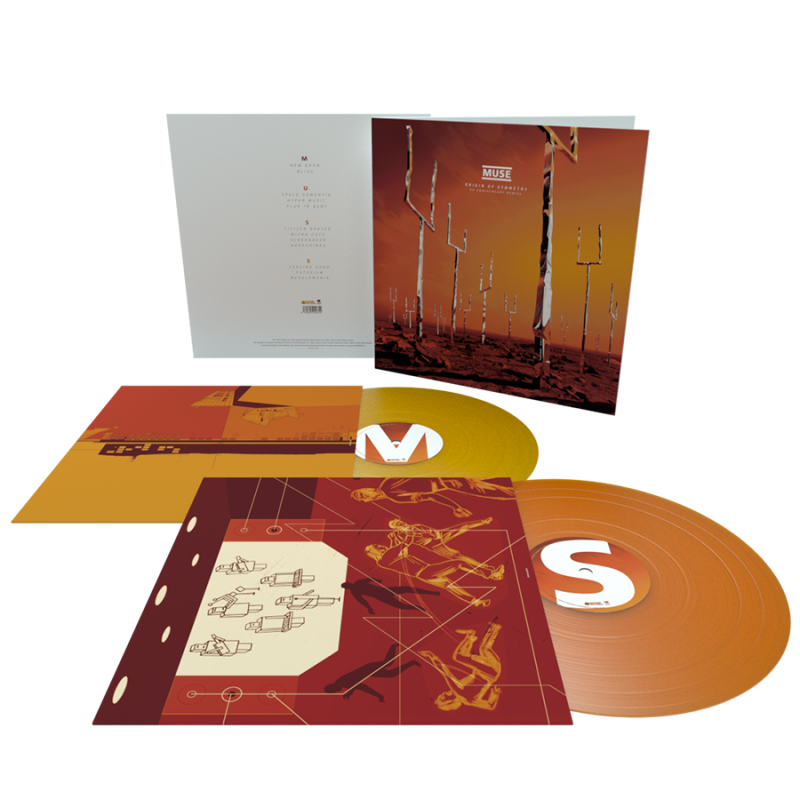 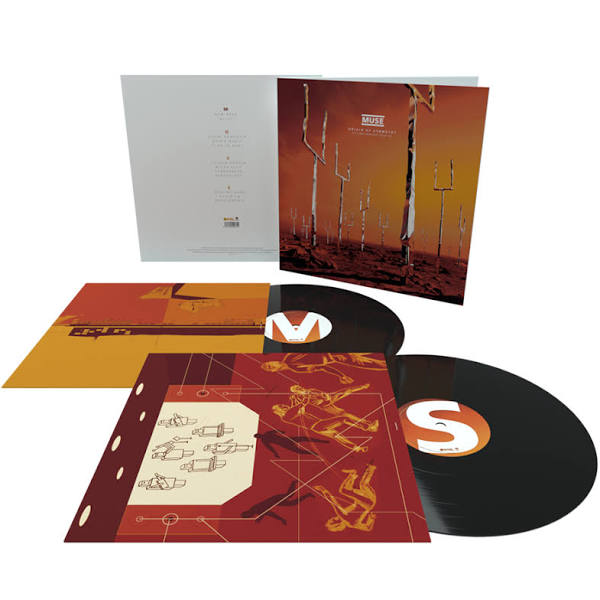 No review from us yet as there is a Limited Edition vinyl on it’s way!