Action thriller “Salt” is getting a Steelbook re-release, with a Zavvi UK exclusive in August

Action movie Salt is picking up a new Zavvi exclusive steelbook on August 14th, after they picked up some copies from a wider European release.

The disc contents should be the same as the regular release, which includes an extended cut and other extras listed below.

Pre-orders will be live around 6pm UK time on Sunday July 16th, so ignore the ‘sold out’ button until then.

As a CIA officer, Evelyn Salt swore an oath to duty, honor and country. Her loyalty will be tested when a defector accuses her of being a Russian spy. Salt goes on the run, using all her skills and years of experience as a covert operative to elude capture. Salt’s efforts to prove her innocence only serve to cast doubt on her motives, as the hunt to uncover the truth behind her identity continues and the question remains: “Who is Salt?” 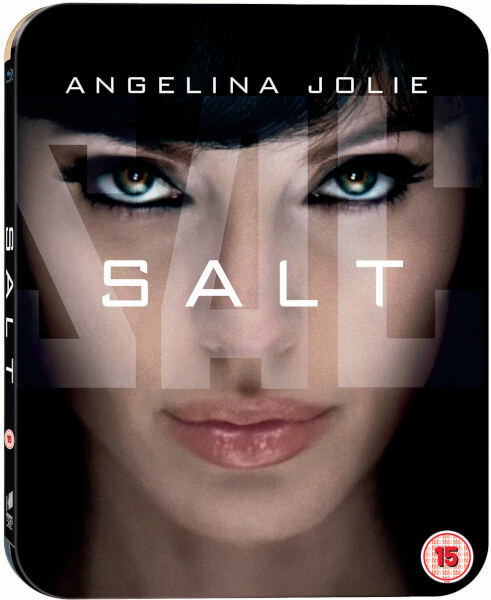