While we wait for delayed Fast and Furious 9, on April 26th you’ll be able to pick up this great looking new 20th Anniversary 4K Limited Edition steelbook release of the first movie in the mega franchise.

Pre-orders will live around 12 noon UK time on Sunday February 21st for Red Carpet subscribers, and around 6pm for everyone else, so ignore any ‘sold out’ notices until then.

ALSO – We’d suggest ignoring the list price for now, as we’re pretty sure it’ll come down once it’s launched.

On the turbo-charged streets of Los Angeles, every night is a championship race. With nitro-boosted fury, Dominic Toretto (Vin Diesel), rules the road, turning all his challengers into dust. He and his rival, Johnny Tran (Rick Yune), are the boldest, the baddest and the best. Now, there’s new rage on the road. They know he’s tough, they know he’s fast, but what they don’t know is that he’s a speed-crazed detective (Paul Walker) with enough drive and determination to come out the winner.

With intense full-throttle action, awesome highspeed stunts and full-on, pedal-to-the-metal intensity, The Fast and the Furious puts you in the driver’s seat and dares you to exceed all limits. 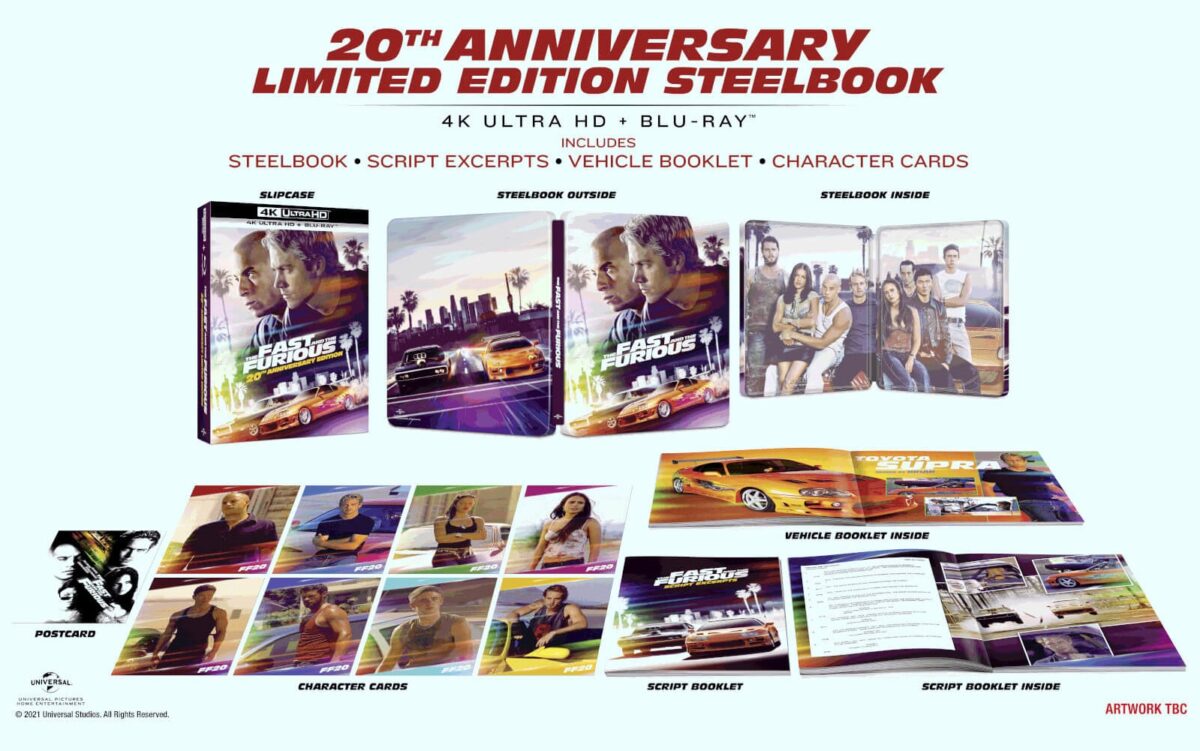