On April 5th Zavvi are bringing us the next in their ‘Sci-fi Destination’ range, A.I. Artificial Intelligence, directed by Steven Spielberg.

Based on the short story ‘Super Toys Last All Summer Long’ by Brian Aldiss, the film spent many years being developed by Stanley Kubrick, who had wanted Spielberg to direct. Following Kubrick’s death, Spielberg picked up the reigns and finally brought the project to the screen. The result is unmistakably a Spielberg film, but he’s channeling Kubrick throughout, making it something really unique in his filmography.

Pre-orders will live around 12 noon UK time on Saturday February 20th for Red Carpet subscribers, and around 6pm for everyone else, so ignore any ‘sold out’ notices until then. 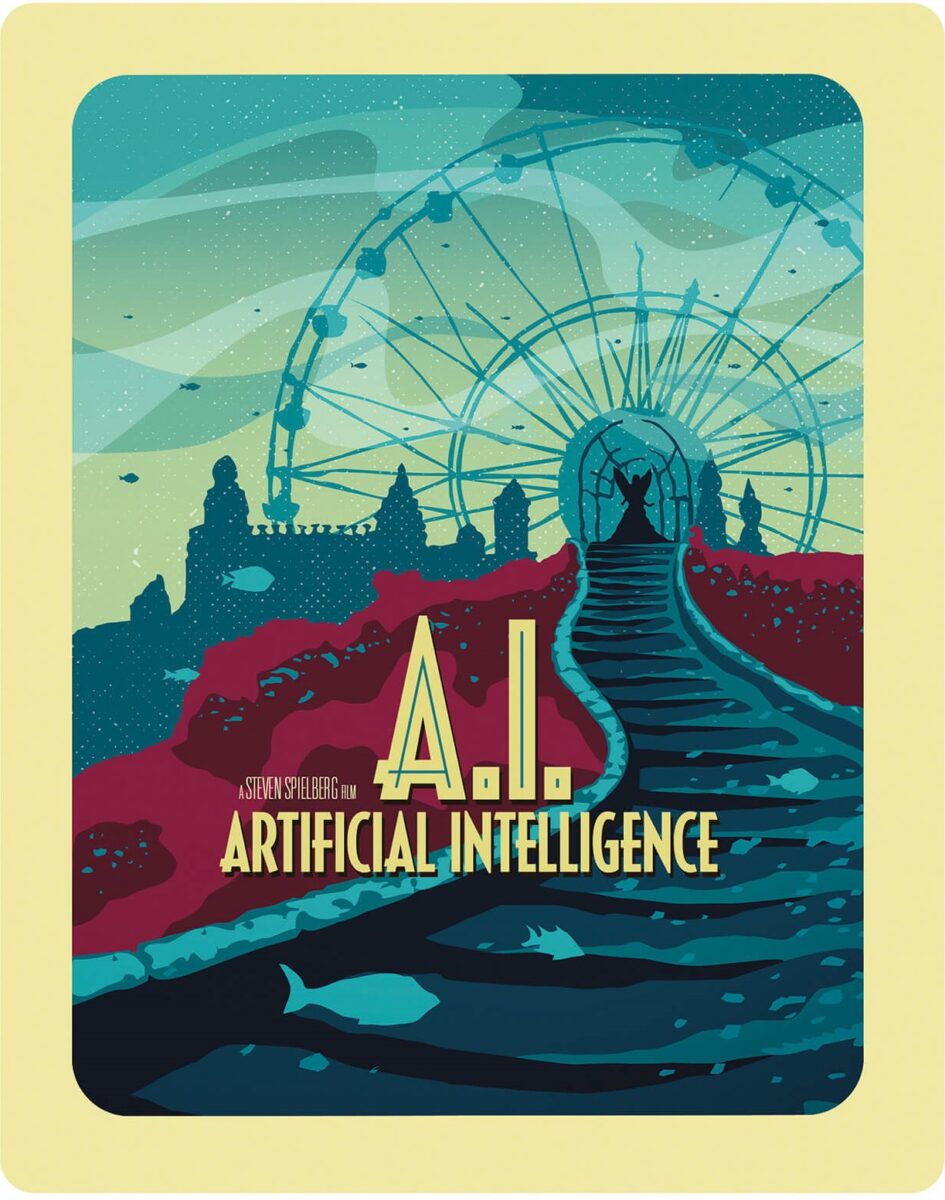 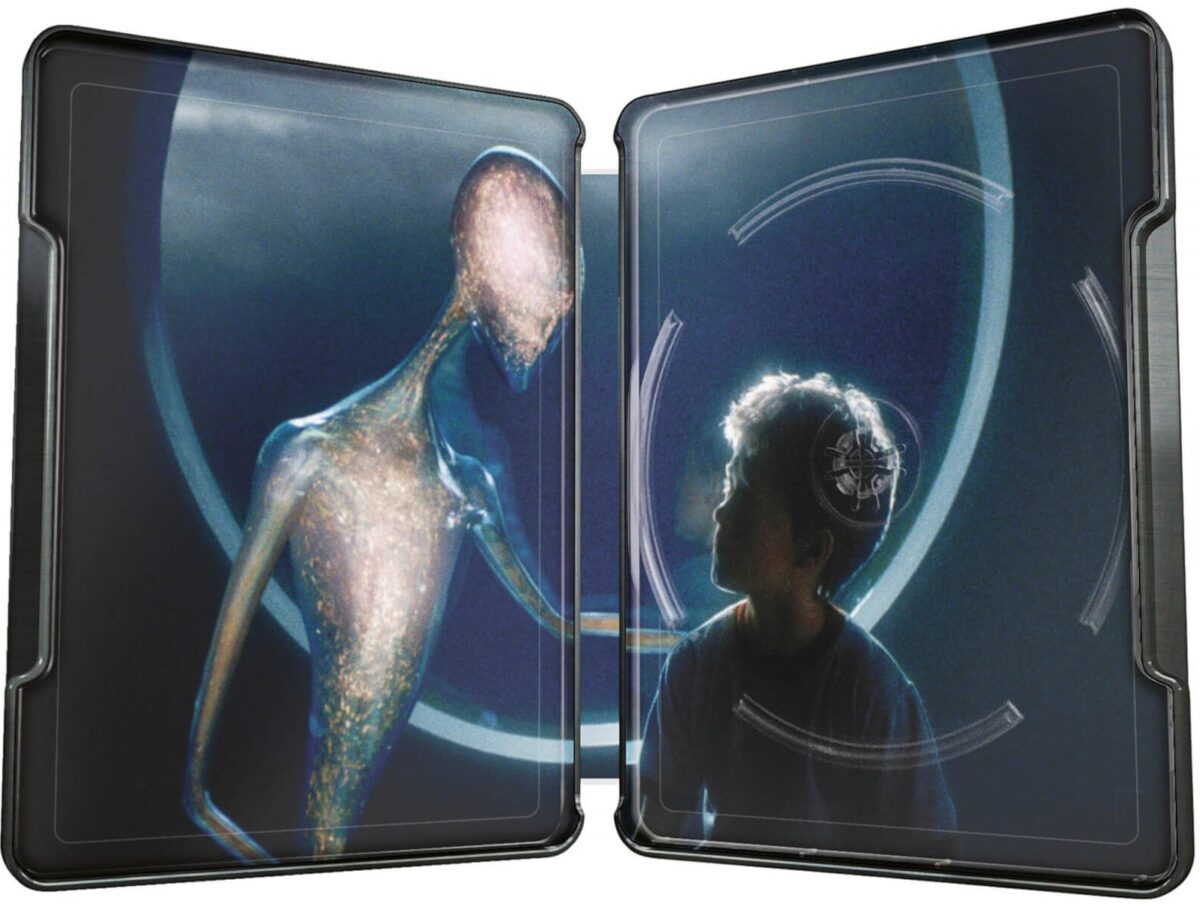 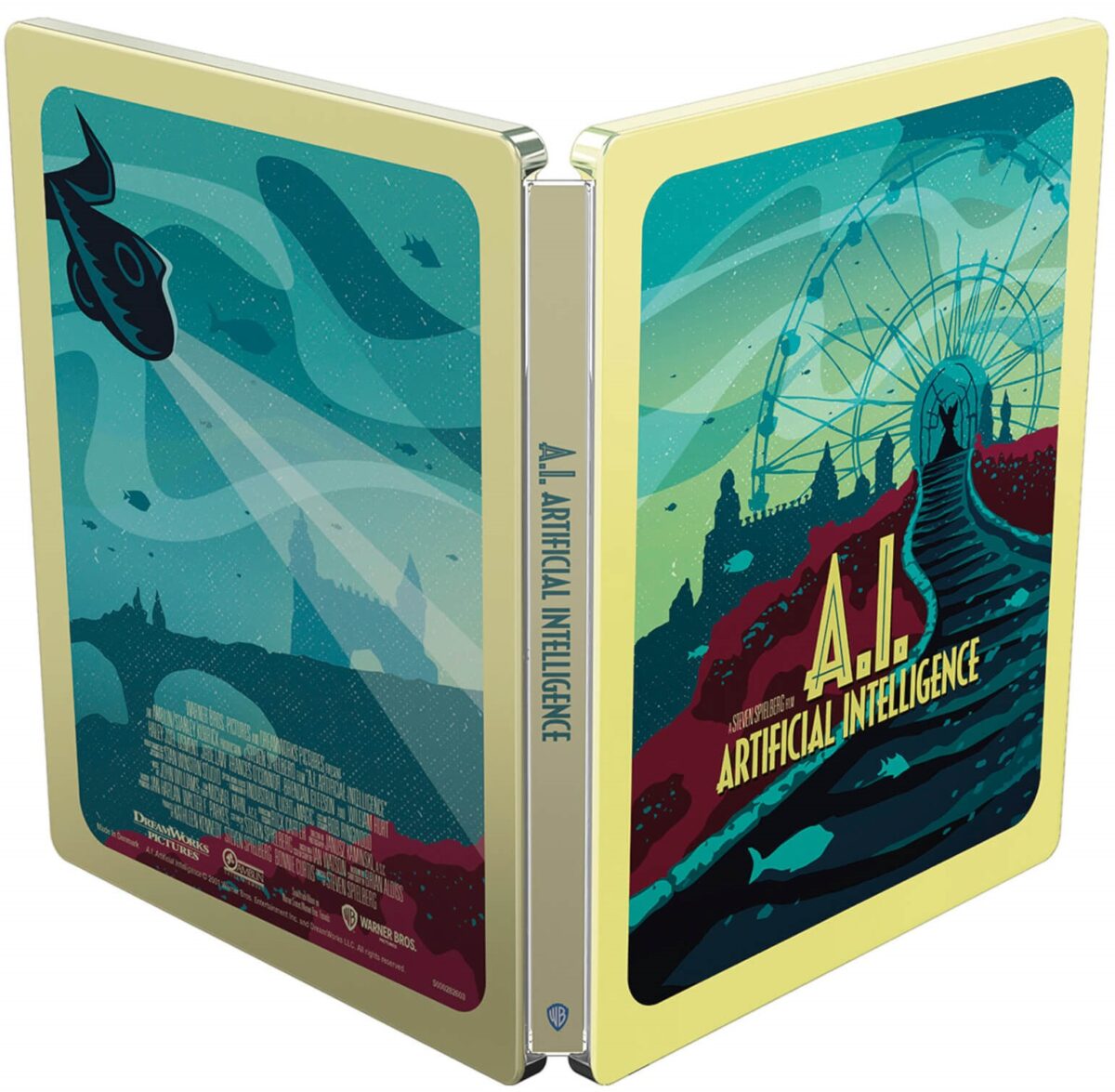