Actor/Director Ben Affleck’s acclaimed thriller The Town is coming to UK Steelbook thanks to yet another Zavvi exclusive.

The follow-up to Gone Baby Gone, the town is a great thriller, and well worth a watch.

Check out the pre-order link, extras and artwork below.

Ben Affleck stars in this critically acclaimed crime drama as Doug MacRay and also returns behind the camera since the outstanding drama Gone Baby Gone.

Doug MacRay is a seasoned thief who has never let emotions get in the way of his work. But when he kindles a relationship with a bank manager from a previous heist he now finds himself in a situation he never imagined possible. Doug must also balance this with the pressure of his next job while being investigated by the FBI who are out to take down him and his crew. As it gets closer to their next job tension begins to build between the gang but will Doug maintain a professional mind-set and keep his cool, or will he let it all go over his head and destroy his calling and possibly his life? 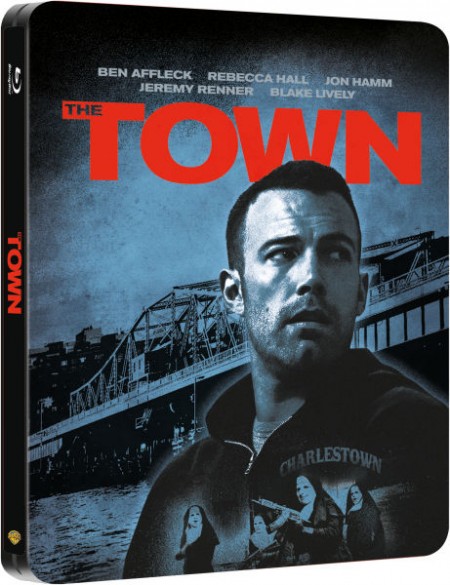 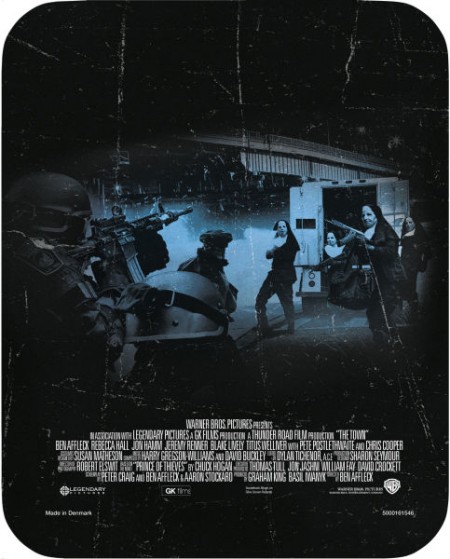 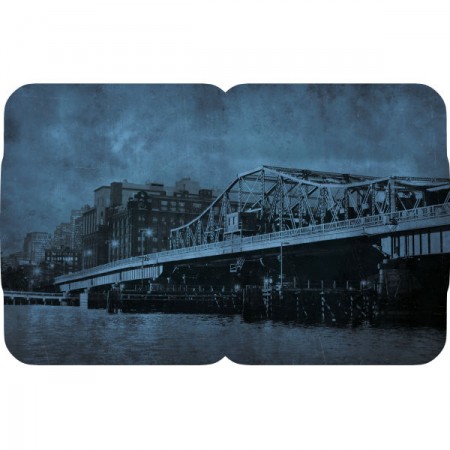