Pre-orders will be live from around 6pm UK time on Sunday June 25th, so ignore the ‘sold out’ button before then.

Joss Whedon, the Oscar®* and Emmy®-nominated writer/director behind Buffy the Vampire Slayer and Angel, now applies his trademark wit in this breathtaking epic. Captain Malcolm Reynolds, a hardened veteran (on the losing side) of a galactic civil war, now ekes out a living aboard his ship, Serenity. He leads a small, eclectic crew, but when Mal takes on two new passengers – a young doctor and his telepathic sister – he gets much more than he bargained for. The pair are fugitives from the coalition dominating the universe, and so Serenity finds itself caught between the unstoppable military force of the Alliance, the horrific, cannibalistic fury of the Reavers – and another danger lurking at the very heart of the spaceship… 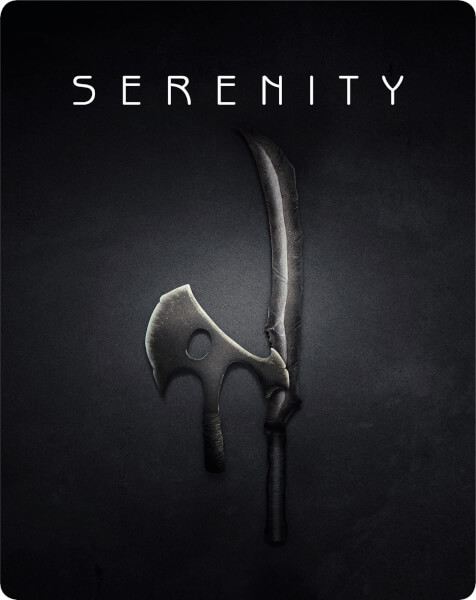 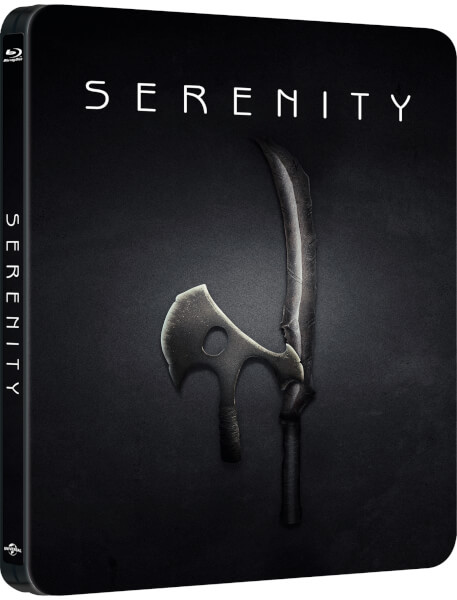 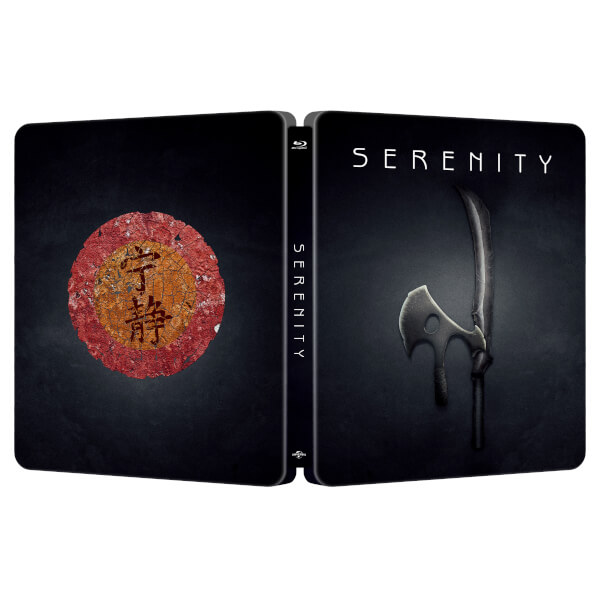 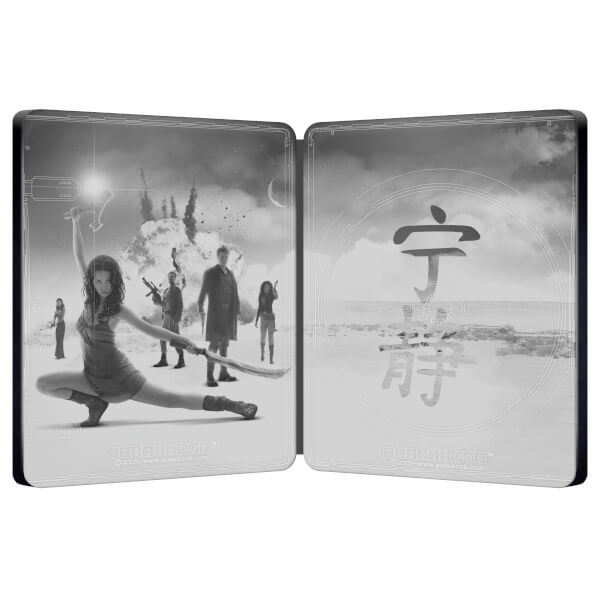