Get in! May 7th sees the release of this new Zavvi exclusive steelbook edition of the incredible The Untouchables. ‘Nuff said.

Brian De Palma’s The Untouchables is a must-see masterpiece – a glorious, fierce, larger-than-life depiction of the mob warlord who ruled Prohibitionera Chicago… and the law enforcer who vowed to bring him down. This classic confrontation between good and evil stars Kevin Costner as federal agent Eliot Ness, Robert De Niro as gangland kingpin Al Capone and Sean Connery as Malone, the cop who teaches Ness how to beat the mob: shoot fast and shoot first. 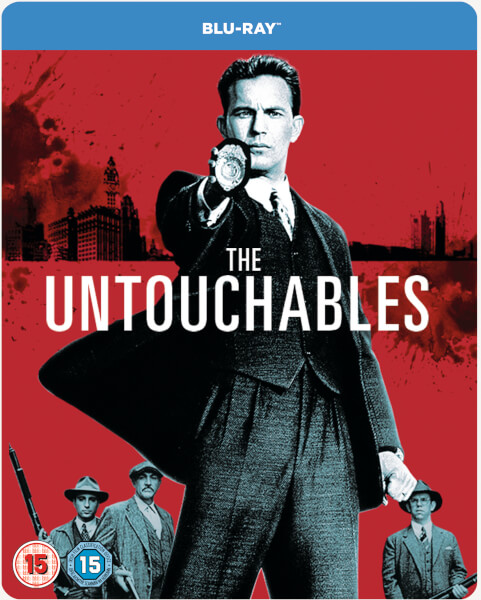 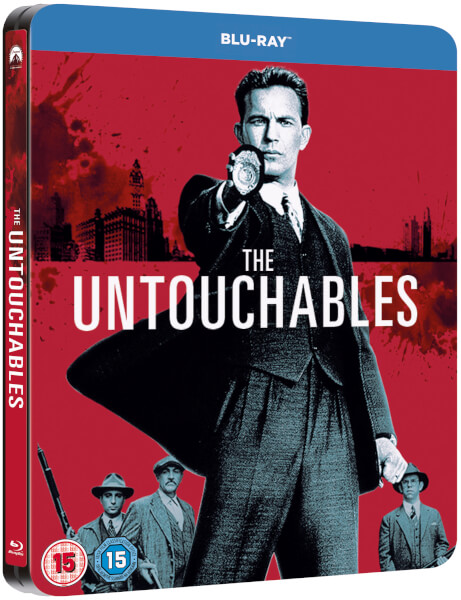