Epic sci-fi sequel – at the time of its production the most expensive movie ever made – Terminator 2: Judgment Day is picking a newly restored 3D & 2D steelbook release from Zavvi.

Pre-orders will be live around midday UK time on Monday 17th July, so ignore the ‘sold out’ button till then. 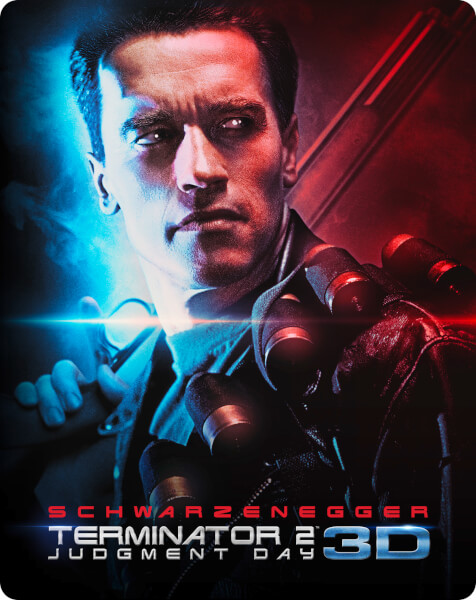 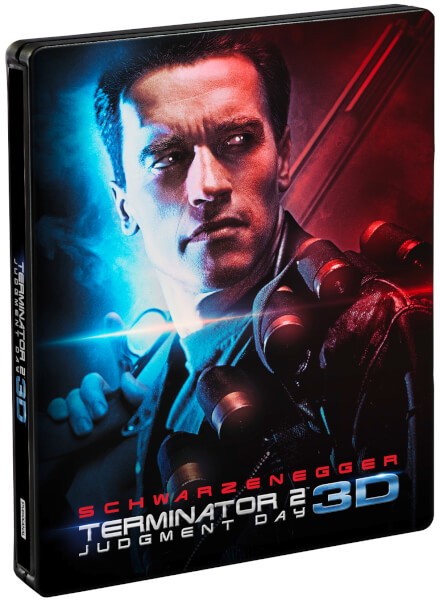 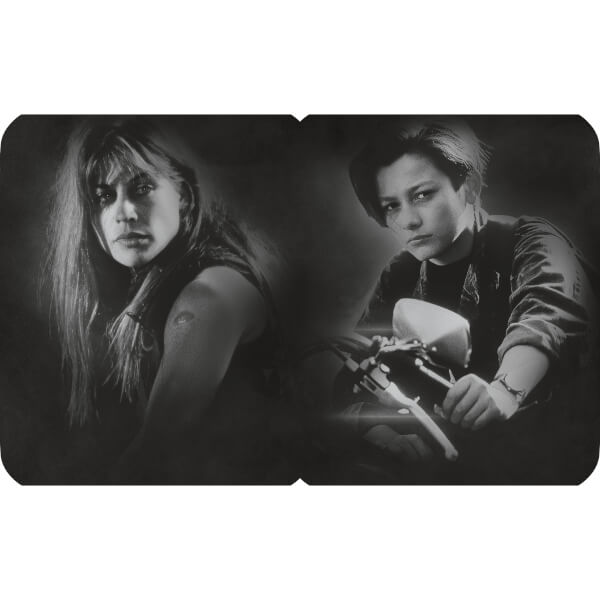