As expected, Zavvi are rounding out their Terminator trilogy steelbook collection with the groundbreaking Terminator 2: Judgement Day, which will be limited to just 2000 copies.

The release date is currently listed as June 8th, just a few days away, so expect this to change.

Pre-orders aren’t live yet, so ignore the ‘sold out’ button for now, and we’ll keep you updated.

Arnold Schwarzenegger Returns To His Most Iconic Role As An Advanced Cyborg From The Future In The Most
Successful Sequel Of All Time.

It Has Been 10 Years Since The Events Of Terminator. Sarah Connor’s Ordeal Is Only Just Beginning As She
Struggles To Protect Her Son John, The Future Leader Of The Human Resistance Against The Machines, From A
New Terminator, Sent Back In Time To Eliminate John Connor While He’s Still A Child.

Sarah And John Don’t Have To Face This Terrifying Threat Alone However. The Human Resistance Have
Managed To Send Them An Ally, A Warrior From The Future Ordered To Protect John Connor At Any Cost.

The Battle For Tomorrow Has Begun……. 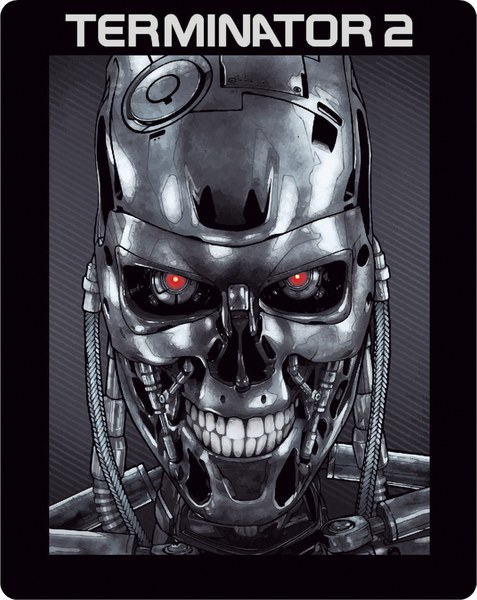 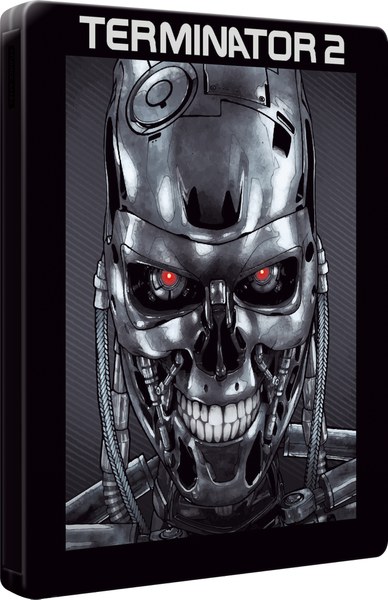 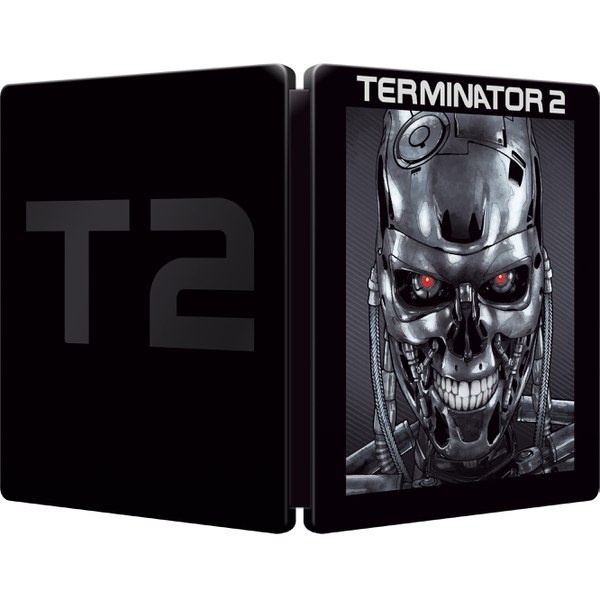