On February 22nd you can pick up this great looking Zavvi exclusive steelbook release of Tombstone.

Pre-orders will be live at 6pm on Sunday January 17th, so ignore the ‘sold out’ button for now.

Every Town Has A Story __Tombstone Has A Legend! Kurt Russell (Miracle, Death Proof ) and Val Kilmer (Deja Vu, The Missing) will blow you away in this explosive, action-packed adventure! And now, the legendary battle for justice in Tombstone hits home on Blu-ray™. Russell is U.S Marshal Wyatt Earp; Kilmer is the outrageous Doc Holliday. Together, they team up to lay down the law in a notorious showdown with ruthless outlaws at the O.K. Corral. With an all-star cast that also includes Sam Elliott, Bill Paxton, Dana Delany, Jason Priestley, Michael Biehn and Hollywood icon Charlton Heston, this Wild West epic will transport you back in time and land you smack dab in the centre of the crossfire. So strap on your six shooters as you experience the remarkable picture and theater-quality sound of Tombstone in Blu-ray™. 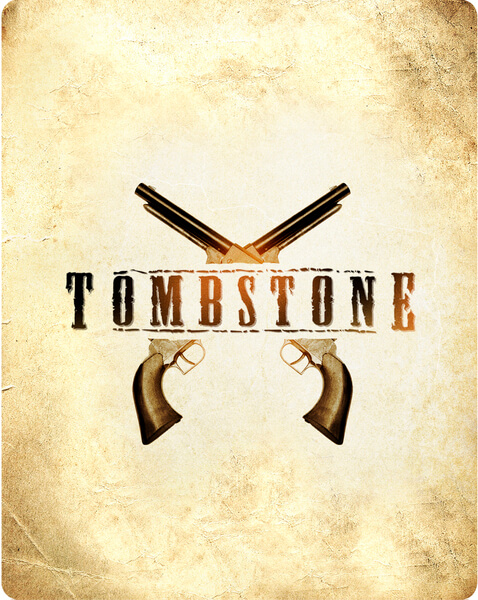 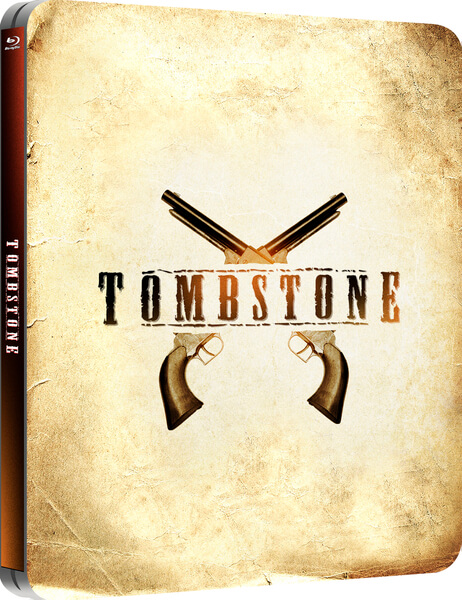 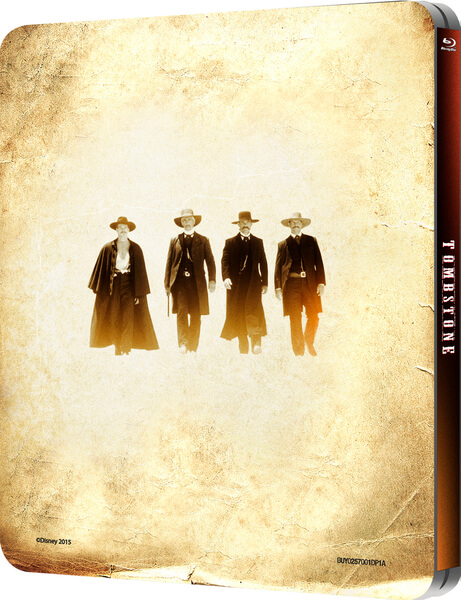 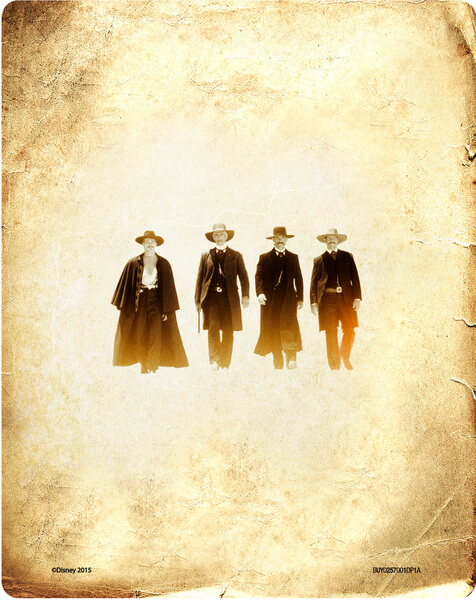 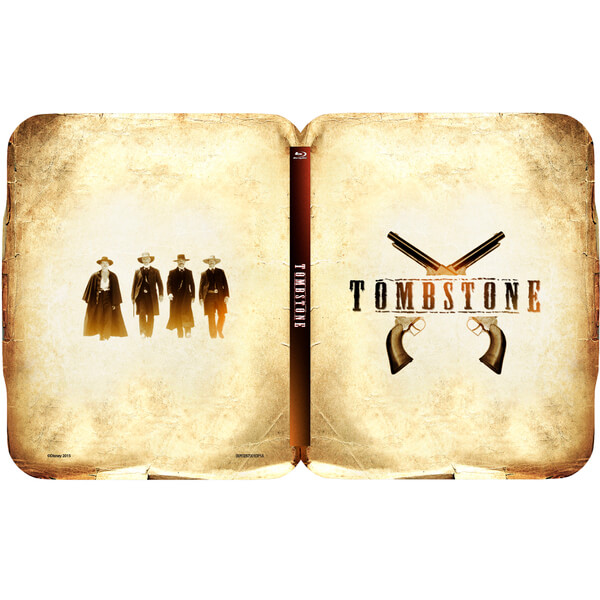