While not quite a critical and box office success that many had hoped for, Terminator Genyisys still has plenty to like, especially its clever links to the original movie, and now Zavvi and Paramount are bringing us a new 4K steelbook release.

Pre-orders will be live around midday UK time on Friday March 30th, so ignore the ‘sold out’ button before then.

Enjoy an explosive ride through time”* in this new chapter of the blockbuster Terminator franchise. In the war of man against machine, Sgt. Kyle Reese is sent back to 1984 by
resistance leader John Connor to protect his young mother, Sarah Connor. However, this time unexpected events have altered the past and threaten the future for all mankind. Now Reese must join forces with Sarah and her Guardian (Arnold Schwarzenegger) to save the world and stop the next evolution of Terminators. 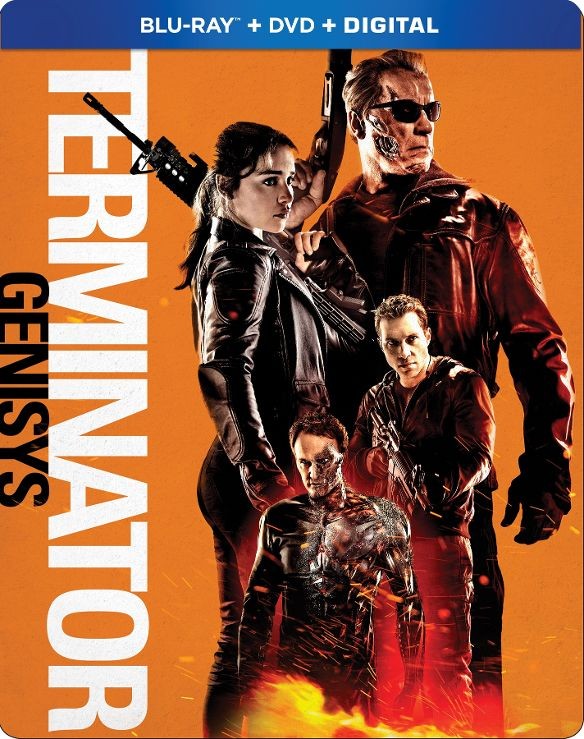