On April 30th Zavvi are bringing us this new 3-disc (that should be 1 x 4K, 1 x Blu-ray and 1 x Bonus Features Blu-ray) steelbook release of Gladiator, which will feature – if it matches the US release (which it should) – a new 4K scan of the movie, as well as both the theatrical and extended cuts, and DTS:X audio (fully backward compatible with DTS:MA).

This release will have a very limited number of copies available, and pre-orders will be live around midday UK time on Monday April 2nd, so ignore the ‘sold out’ button for now.

Forced into slavery by the corrupt, incestuous heir to the throne, Roman general Maximus (Russell Crowe) becomes a gladiator. His prowess in the arena will eventually lead him to Rome, the Colosseum and a vengeful showdown with the new emperor. An Academy Award winning masterpiece, Gladiator is epic movie story-telling brought thrillingly into the 21st century by master director Ridley Scott (Blade Runner, Alien). 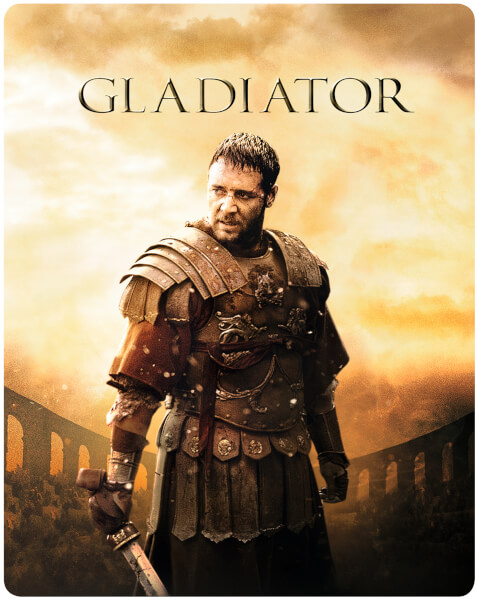 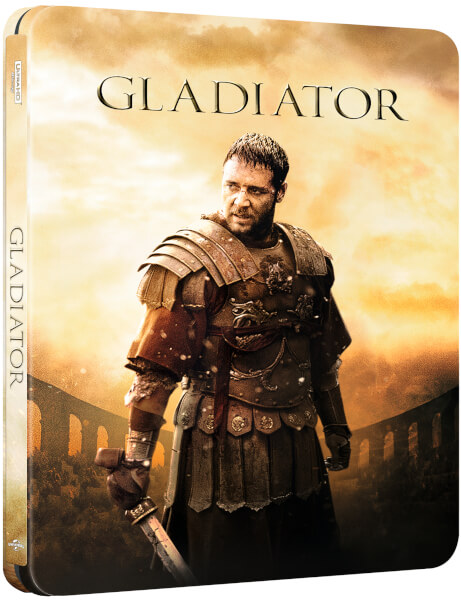 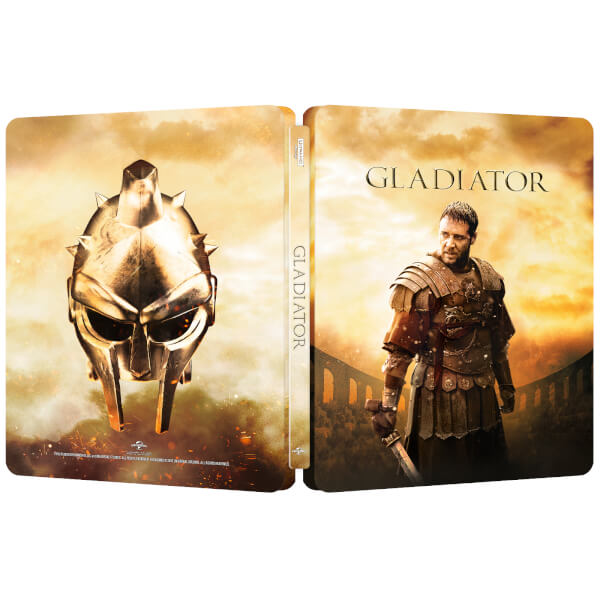 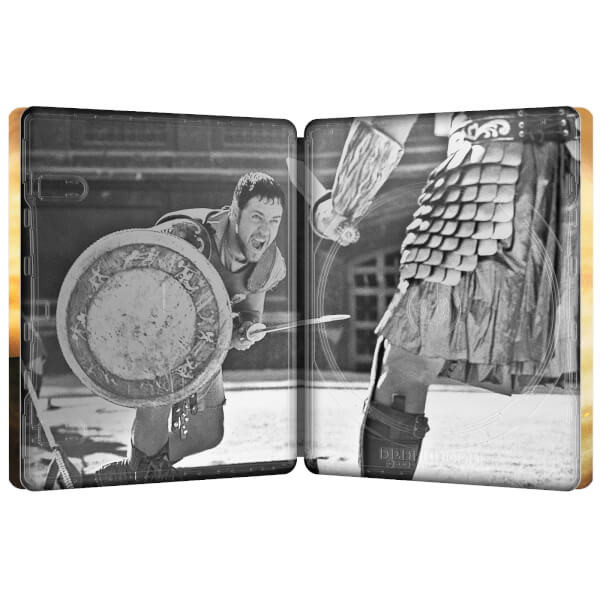