While we wait for the new Tom Cruise-starring The Mummy, due for release this year, Zavvi are bringing us the UK exclusive release of the previous trilogy on June 12th.

While not on the product listing at the time of writing, the price will be £29.99.

Pre-orders will be live some time in April (TBC), so ignore the ‘sold out’ button for now, and we’ll keep you updated.

THE MUMMY
Deep in the Egyptian desert, a handful of people searching for a long-lost treasure have just unearthed a 3,000-year-old legacy of terror. Combining the thrills of a rousing adventure with the suspense of the legendary 1932 horror classic, The Mummy is a true non-stop action epic, flled with dazzling visual effects, top-notch talent and superb storytelling

THE MUMMY RETURNS
An ancient legacy of terror is unleashed when the accursed mummy Imhotep (Arnold Vosloo) is resurrected – along with a force even more powerful: the Scorpion King (The Rock). Now, as the fate of all mankind hangs in the balance, Rick O’Connell (Brendan Fraser) and his wife, Evie (Rachel Weisz), embark on a daring, desperate race to save their son – and the world – from unspeakable evil. The Mummy Returns is supercharged with pulse-pounding action and spectacular special effects that’ll blow you away. 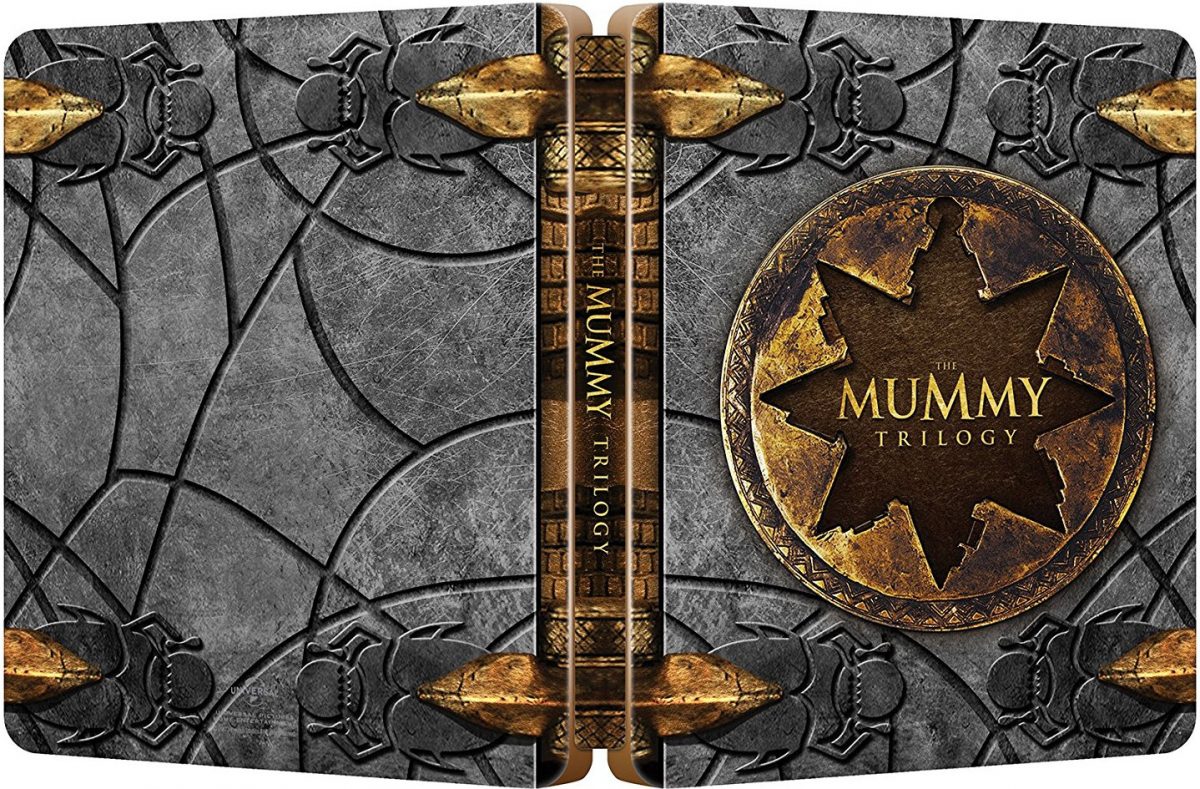 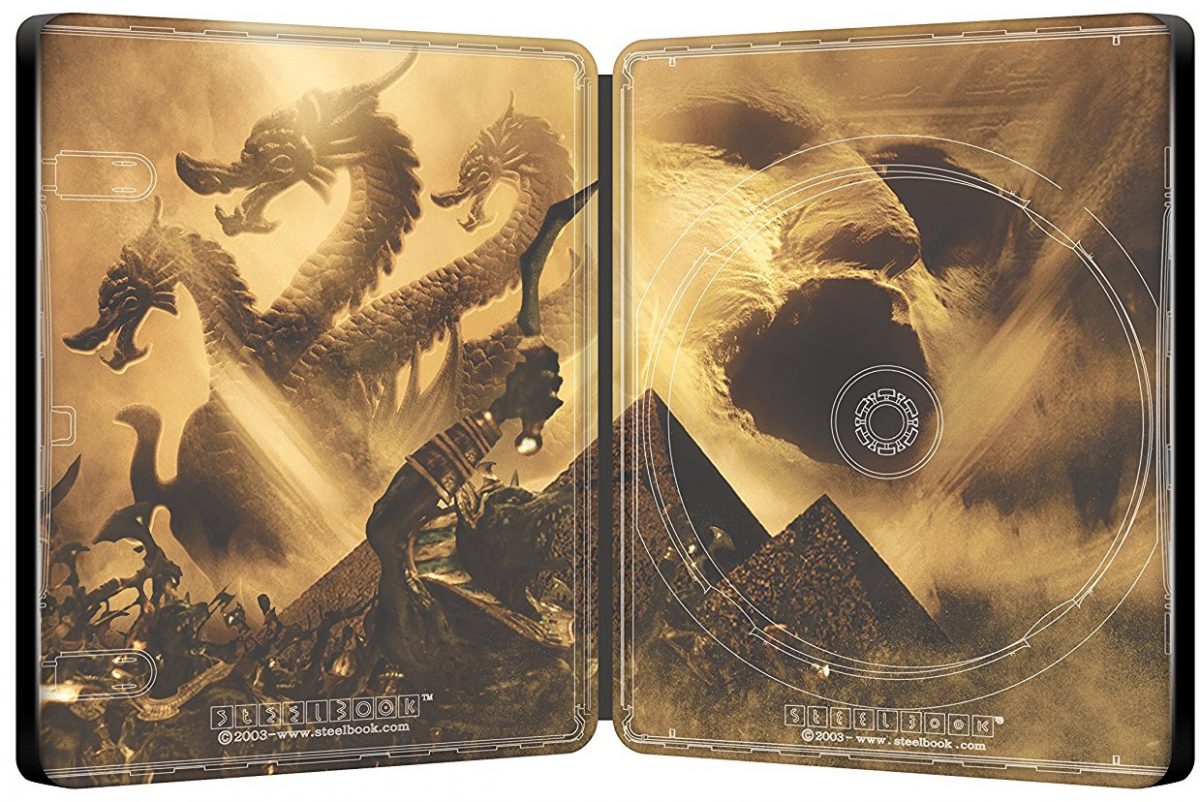