After being delayed by more than a year, Venom: Let There Be Carnage finally hit the big screen late last year, and proved to be a pretty big success at the box office, as well as on home video, where the steelbook quickly sold out.

The original trade-wide edition is now getting a limited re-issue of 1000 copies, this time as a Zavvi exclusive, on May 29th, so if you missed out first time now’s your chance to grab a copy.

Tom Hardy returns to the big screen as the lethal protector Venom, one of Marvel’s greatest and most complex characters. Directed by Andy Serkis, written by Kelly Marcel with the story by Tom Hardy & Marcel, the film also stars Michelle Williams, Naomie Harris and Woody Harrelson, in the role of the villain Cletus Kasady/Carnage. 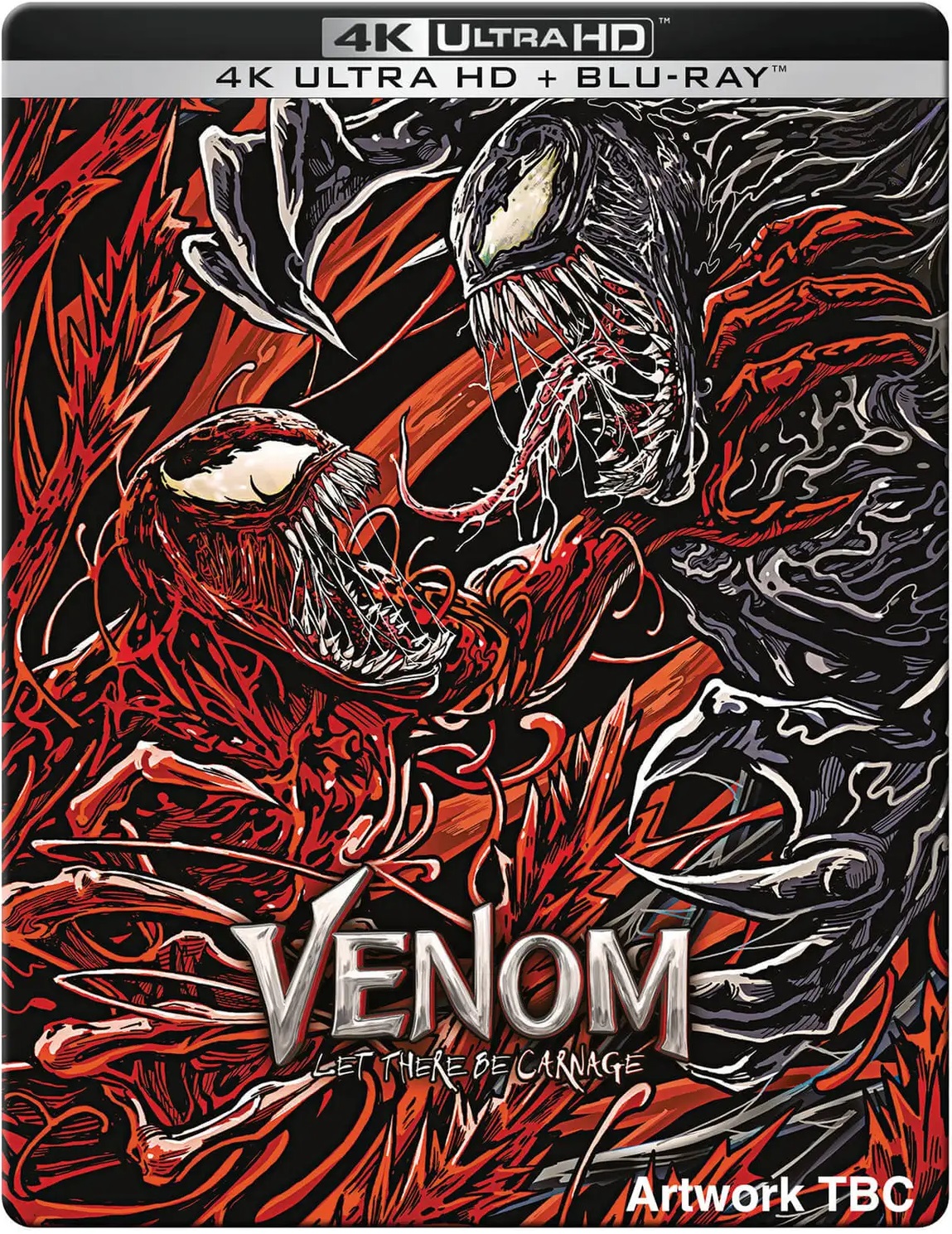