While DC’s & Warner Bros live action Justice League is just starting to come together, their animation wing has been putting out some extremely impressive work for several years.

One of the latest, Justice League Vs Teen Titans, is coming to UK steelbook on July 22nd.

Pre-orders will be live at 6pm on Saturday April 30th so ignore the ‘sold out’ button before then.

Frustrated and disillusioned about his work alongside the Justice League, Robin is forced into a new position with a younger super team, the Teen Titans. Readily welcomed aboard, he is immediately intrigued by the mysterious Raven and the unnatural force that looms over them – her father, Trigon – a deceptive being powerful enough to destroy Metropolis by pitting the mighty Justice League against the Teen Titans. With loyalties on the line and lives in the balance, the super hero showdown will pit Superman, Batman, Wonder Woman and Cyborg against the likes of Beast Boy, Starfire, Blue Beetle and Nightwing. Only true teamwork will end the threat in this all-new DC Universe adventure! 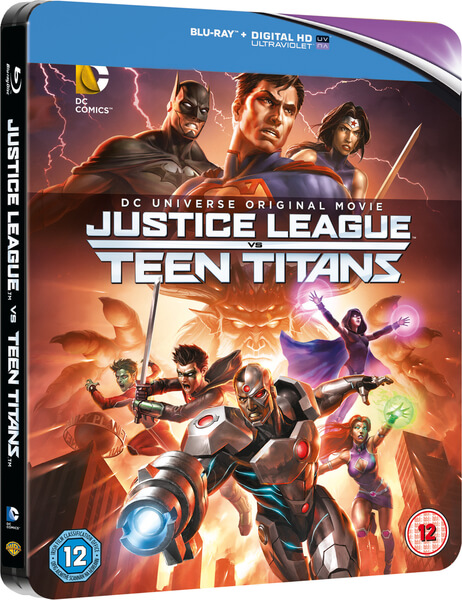 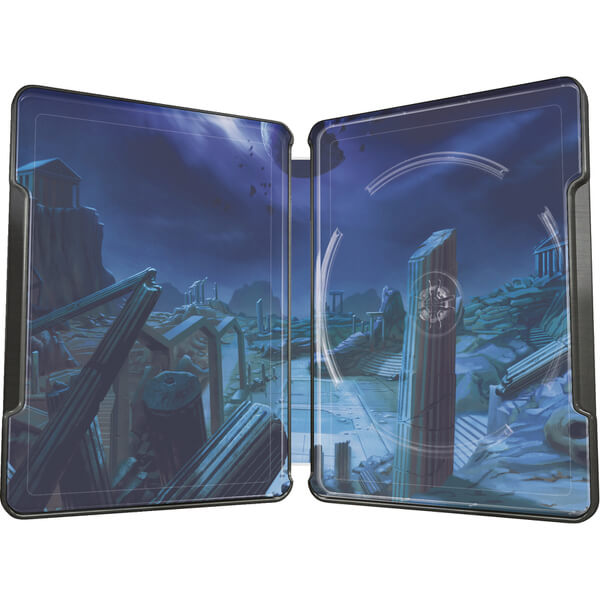