On October 12th you’ll be able to pick up this new 4K steelbook release of Suicide Squad.

As well as the Theatrical Cut in 4K, you’ll also get the Extended Cut on Blu-ray.

Pre-orders are live now for Red Carpet subscribers, and will be live at 6pm for everyone else.

IT FEELS GOOD TO BE BAD… A team of the world’s most dangerous incarcerated super villains, with the most powerful arsenal at the government’s disposal, is sent off on a mission to defeat an enigmatic, invincible entity. 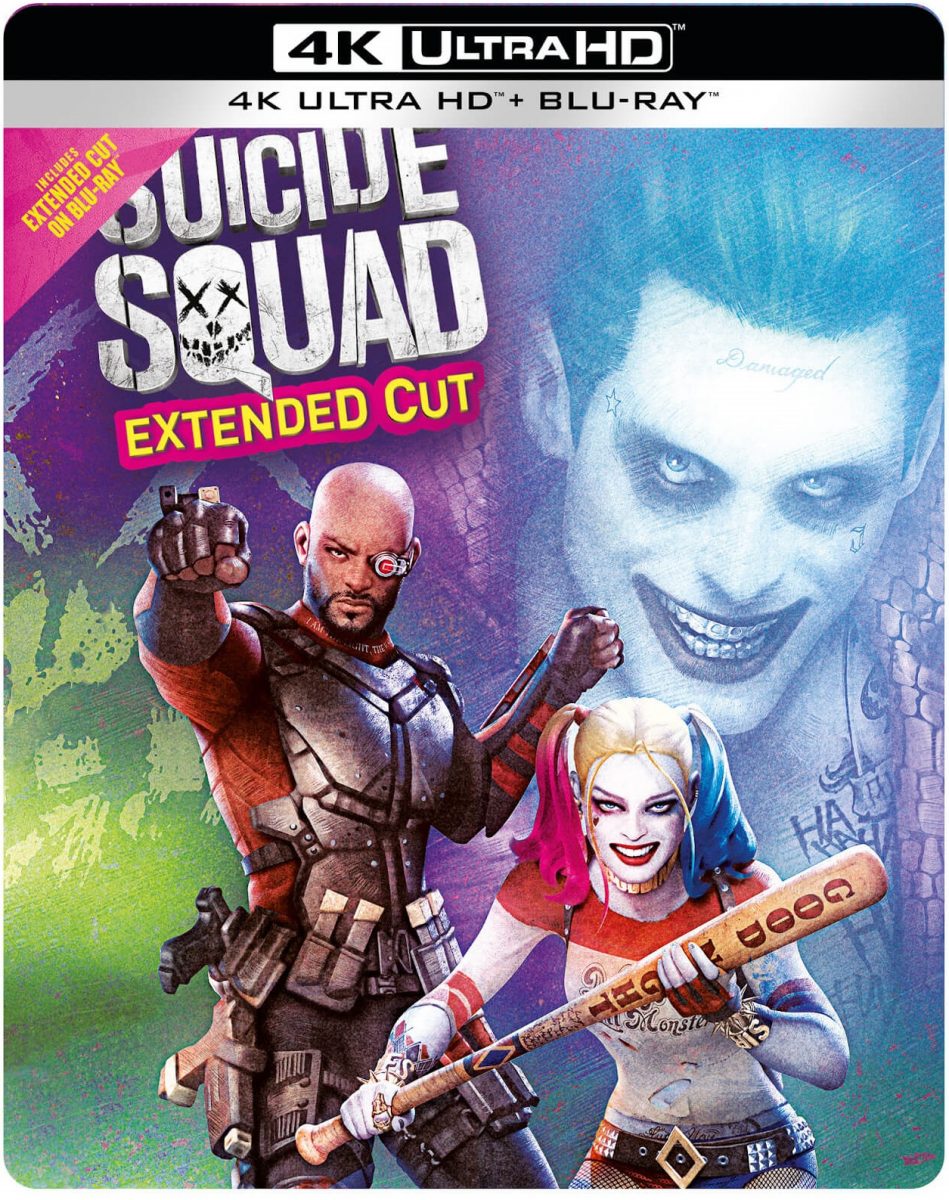 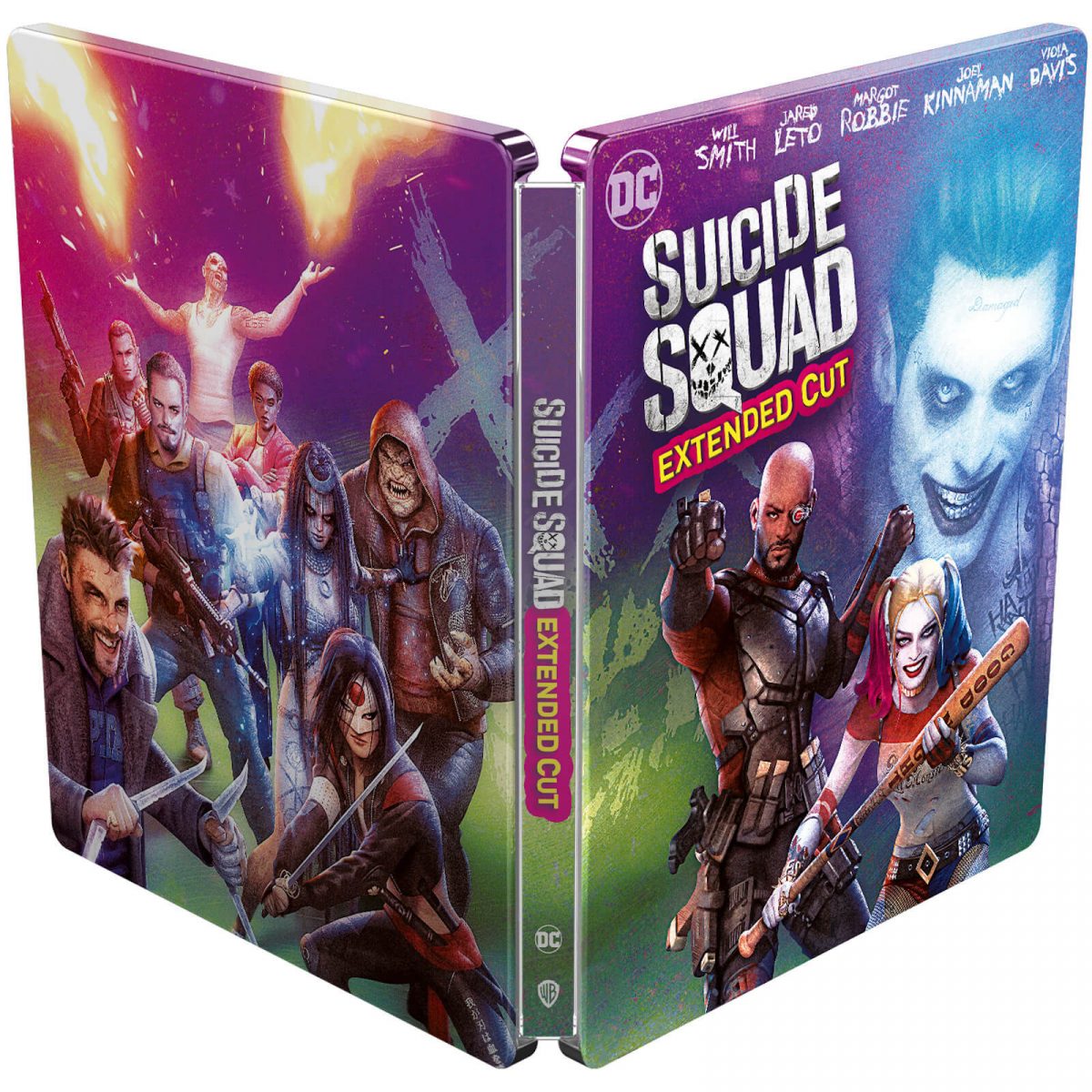 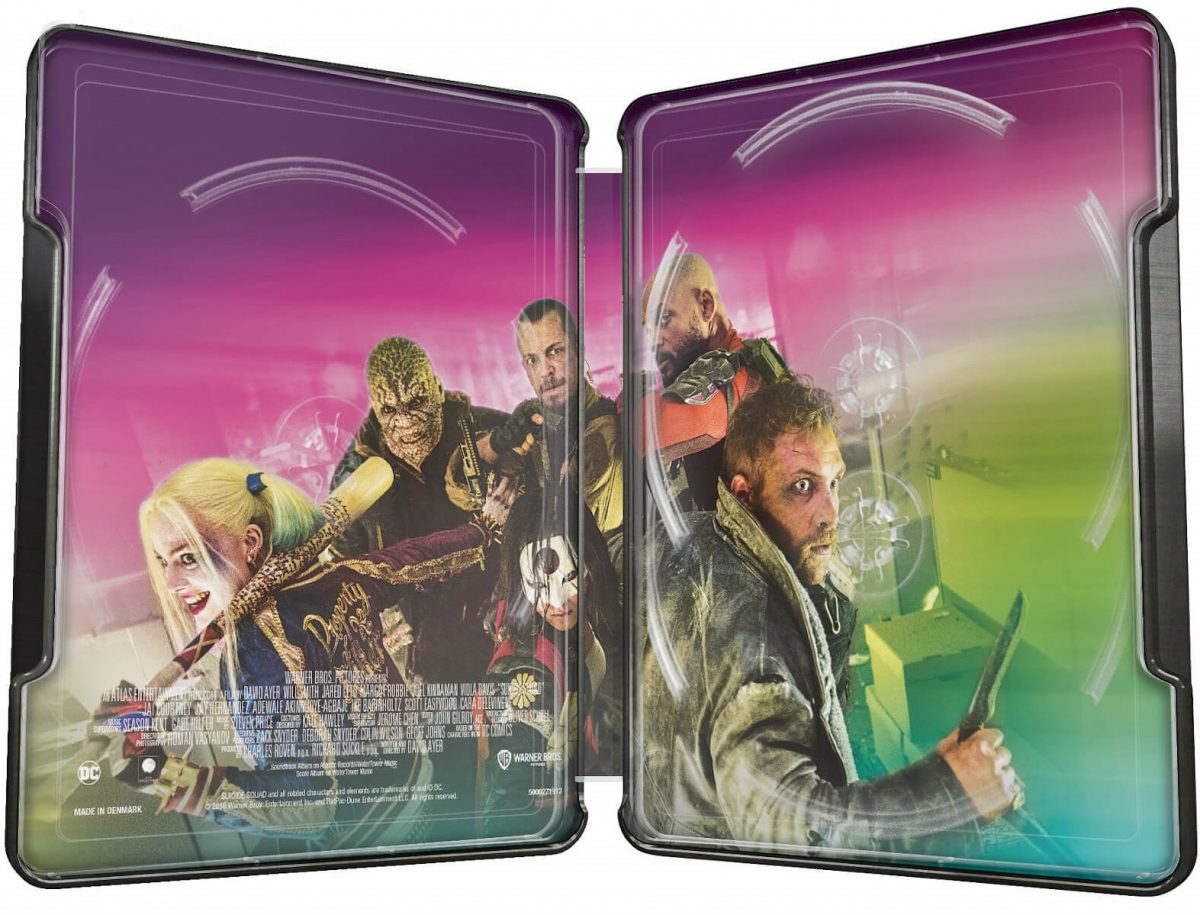