Zavvi are following up their awesome Mondo exclusive The Incredibles steelbook with a new release of The Jungle Book, and, yet again, this looks brilliant.

Pre-orders should be live around 6pm UK time on Sunday December 17th, so ignore the ‘sold out’ button until then.

Meet the most unforgettable characters and embark on a thrilling adventure with Mowgli, as he journeys deeps into the jungle and learns “The Bare Necessities” of life from happy-go-lucky Baloo the bear. Meet Bagheera, the wise old panther and crazy King Louie the orangutan. But watch out for cunning Shere Khan the tiger and Kaa, the snnneakiest snake in the jungle!

Bursting with wild fun, toe-tapping music and beloved characters, this timeless masterpiece celebrates the true meaning of friendship. Experience all the excitement of Disney’s jumpin’ jungle classic and share the wonder with someone you love. 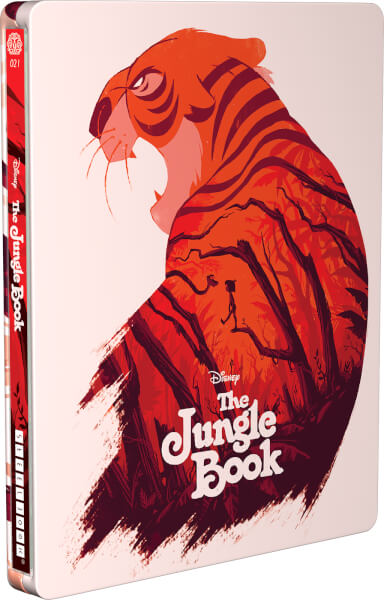 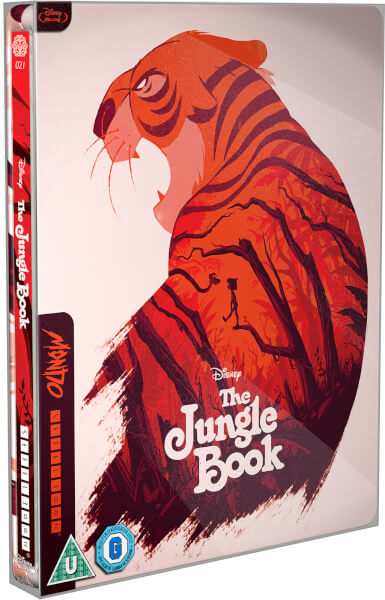 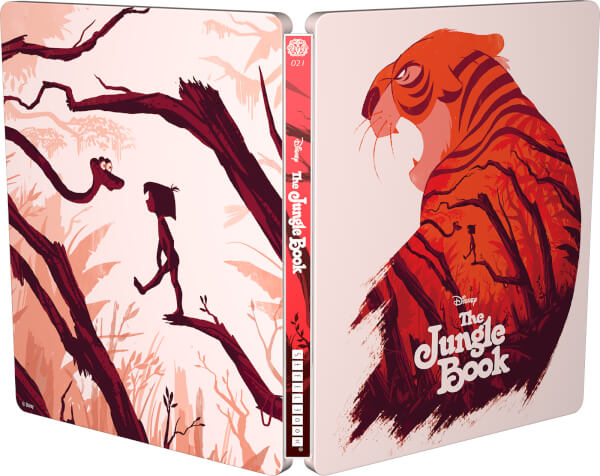 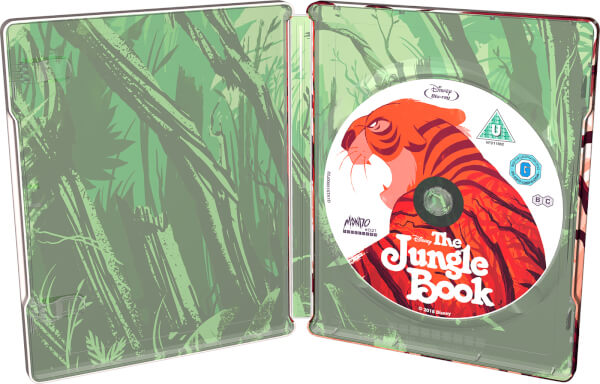 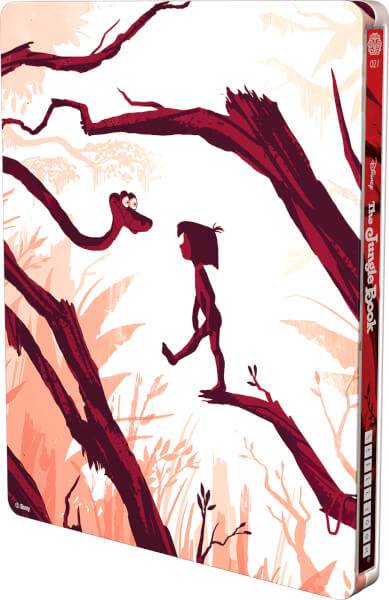