With the highly anticipated live action adaptation not far away, on March 13th Zavvi are bringing us this new lenticular steelbook edition of the original animated classic Beauty & The Beast.

Pre-orders will be live from around 6pm UK time on Saturday February 25th, so ignore the ‘sold out’ button for now.

Acclaimed and treasured like no other, Disney’s beloved modern classic—the fi rst animated feature fi lm in the history of the Oscars®nominated for Best Picture (1991) — is brilliantly transformed to a new level of entertainment through the magic of Blu-ray™ High Defi nition. The music you’ll never forget, the characters who will fi ll your heart and the magical adventure about fi nding beauty within all come to spectacular life in Blu-ray. Plus, the immersive bonus features will transport you even further into Belle’s enchanted world. So be our guest and join the beloved, independent Belle and the Beast with the soul of a prince as they cast an enchanting spell like never before. 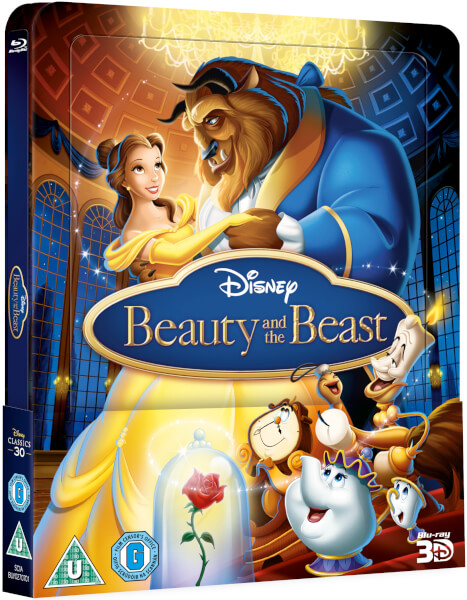 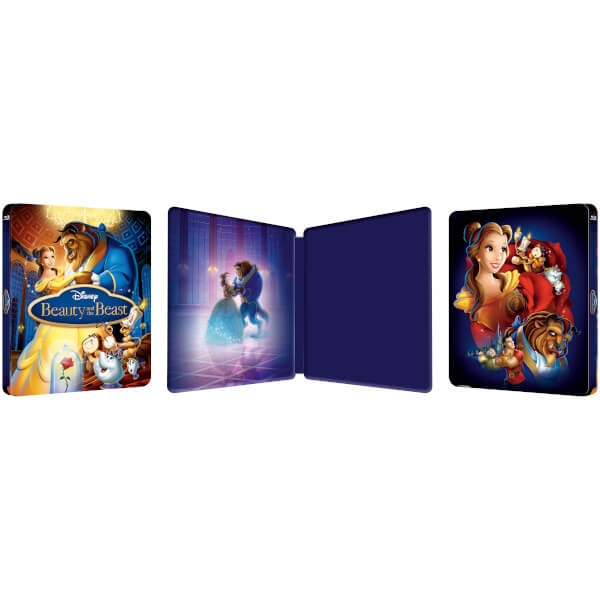