With the sequel, Mistress of Evil, due for release in October, Disney are giving the first Maleficent film a 4K spruce-up, and Zavvi will bringing us the UK steelbook on November 4th.

Pre-orders will be live from around 6pm UK time on Saturday August 17th, so ignore the ‘sold out’ notice before then. At the time of writing, the price is listed as £30.99, but we’d expect it to be £27.99 at launch.

Maleficent explores the untold story of Disney’s most iconic villain, from the classic Sleeping Beauty, and the elements of her betrayal that ultimately turn her pure heart to stone. Driven by revenge and a fierce desire to protect the moors over which she presides, Maleficent (Angelina Jolie) cruelly places an irrevocable curse on the human king’s newborn infant Aurora. As the child grows, Aurora is caught in the middle of the seething conflict between the forest kingdom she has grown to love and the human kingdom that holds her legacy. Maleficent realizes that Aurora may hold the key to peace in the land and is forced to take drastic actions that will change both worlds forever. 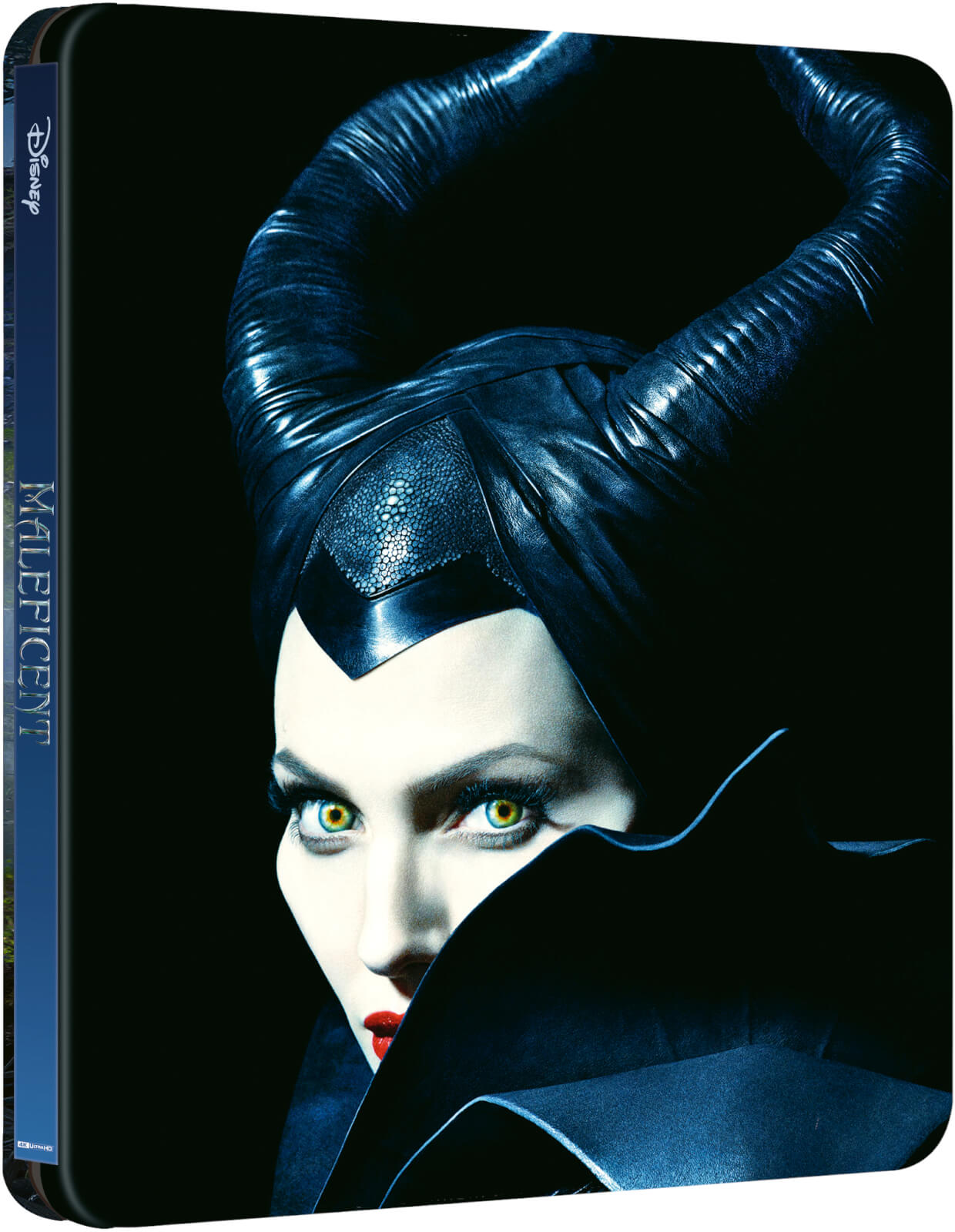 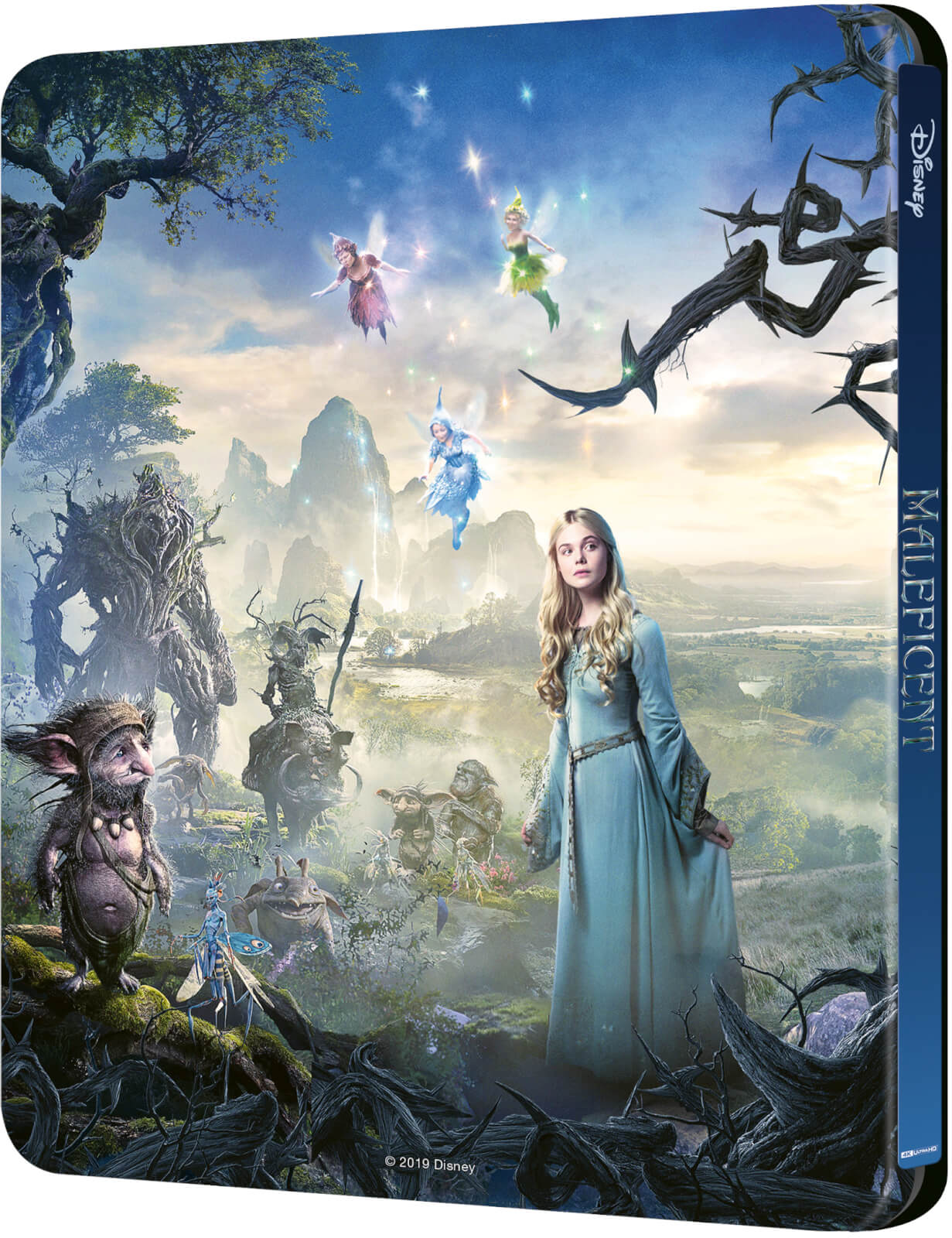