On March 9th, you’ll be able to pick up this new 4K steelbook release of The Jungle Book, which will be available as a Zavvi exclusive.

Pre-orders are due to go live at Zavvi on Saturday January 18th.

They’ll be live around 12 noon UK time for Red Carpet subscribers (though possibly earlier, so keep an eye on our Twitter feed, just in case…), and around 6pm for everyone else. Our Red Carpet links don’t work properly for some reason, so you may need to log in first, then click the link again. One the Red Carper period is up, the link will work fine.

The Jungle Book (Live Action): In an epic adventure directed by Jon Favreau (Iron Man), Mowgli, a man-cub raised in the jungle by a family of wolves, embarks on a captivating journey of self-discovery when he’s forced to abandon the only home he’s ever known. Featuring Bill Murray, Ben Kingsley and Scarlett Johansson in a spectacular all-star voice cast. 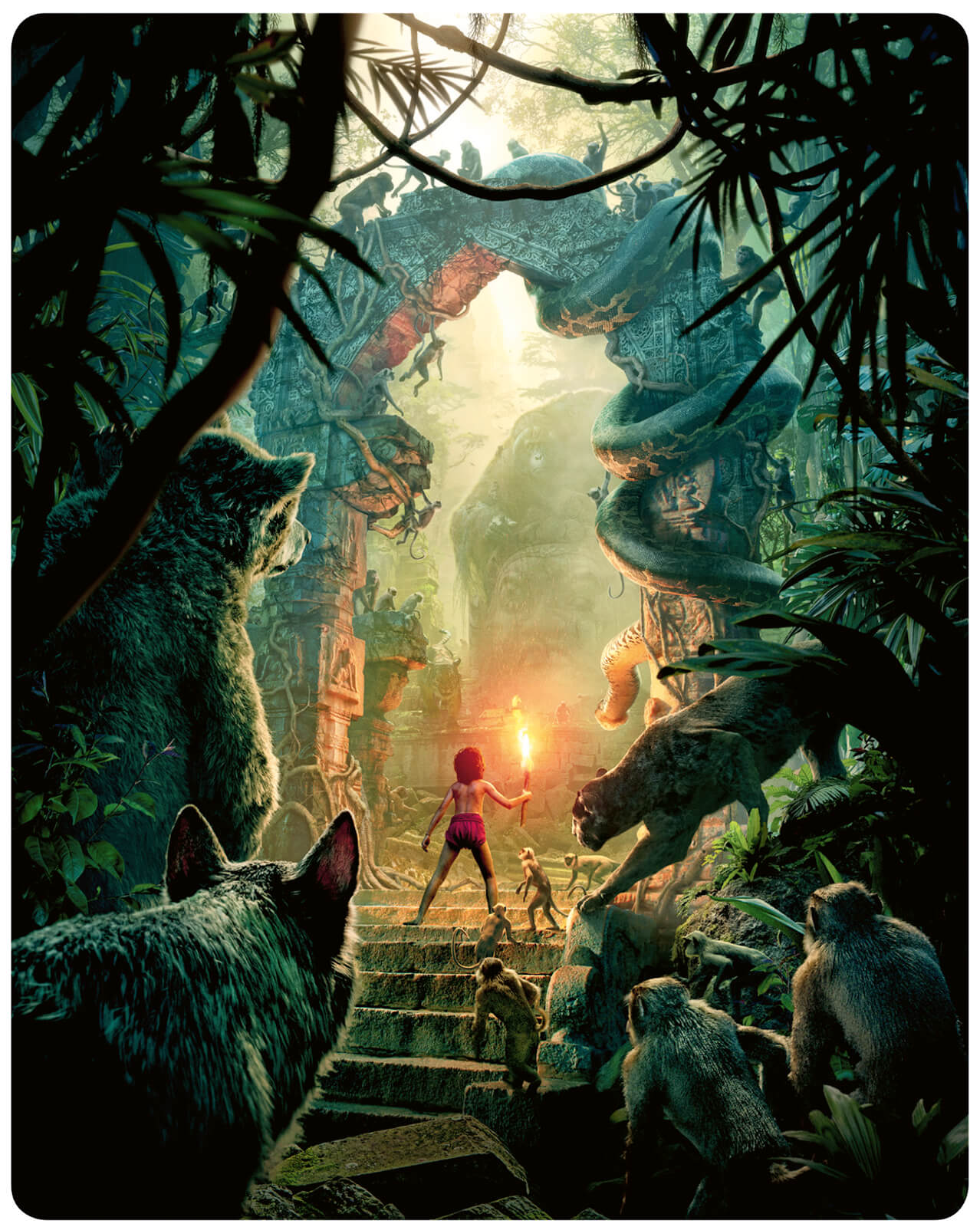 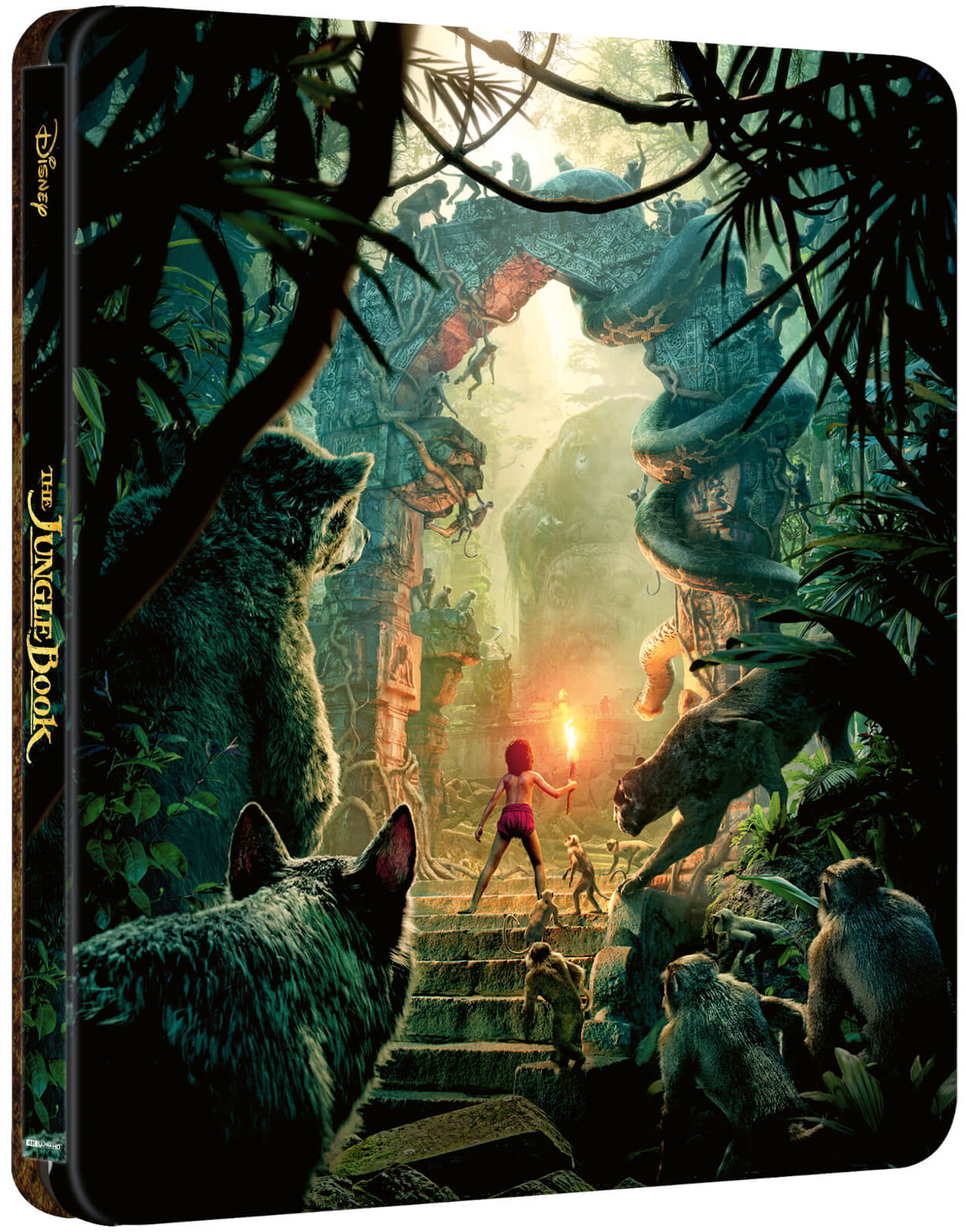 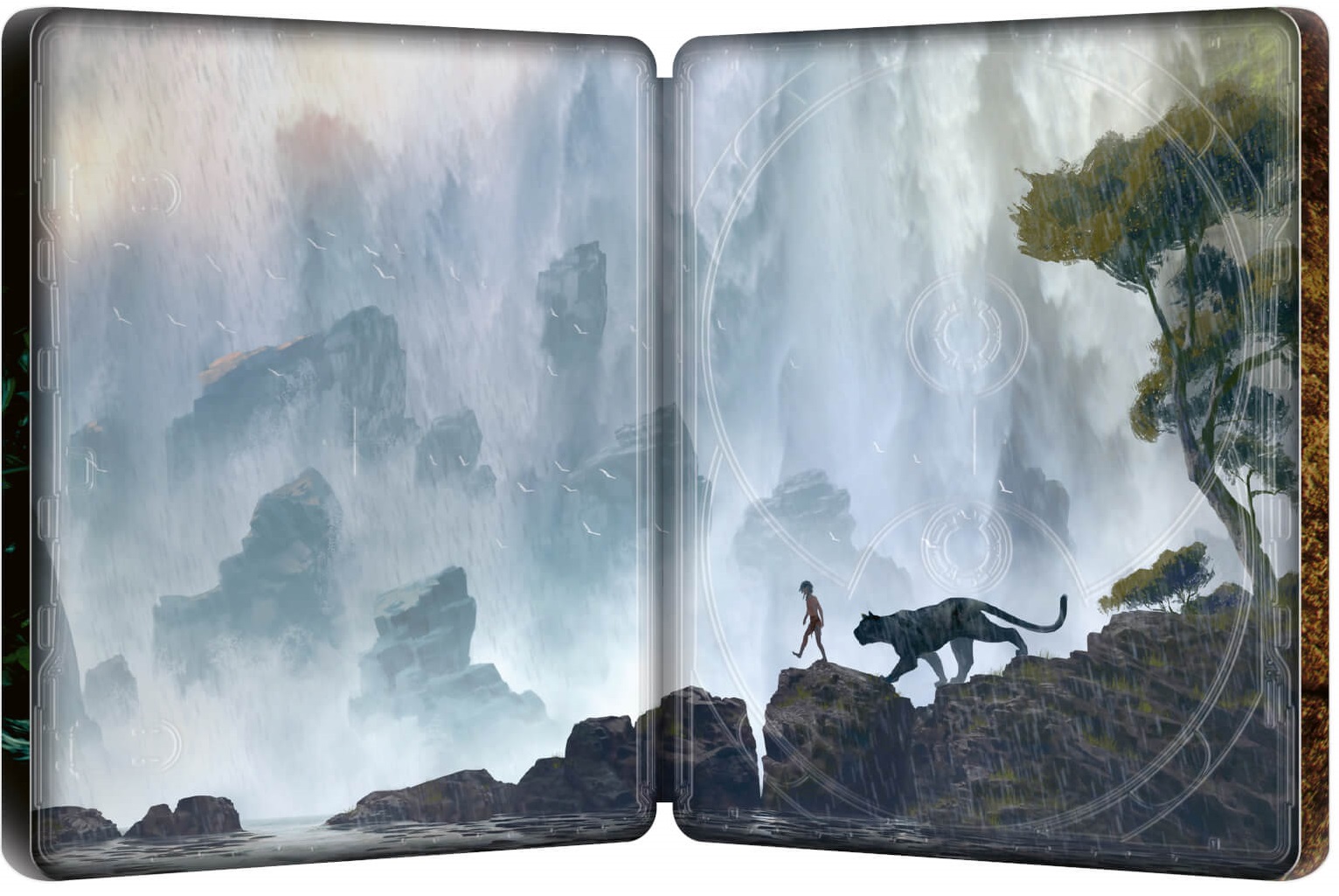 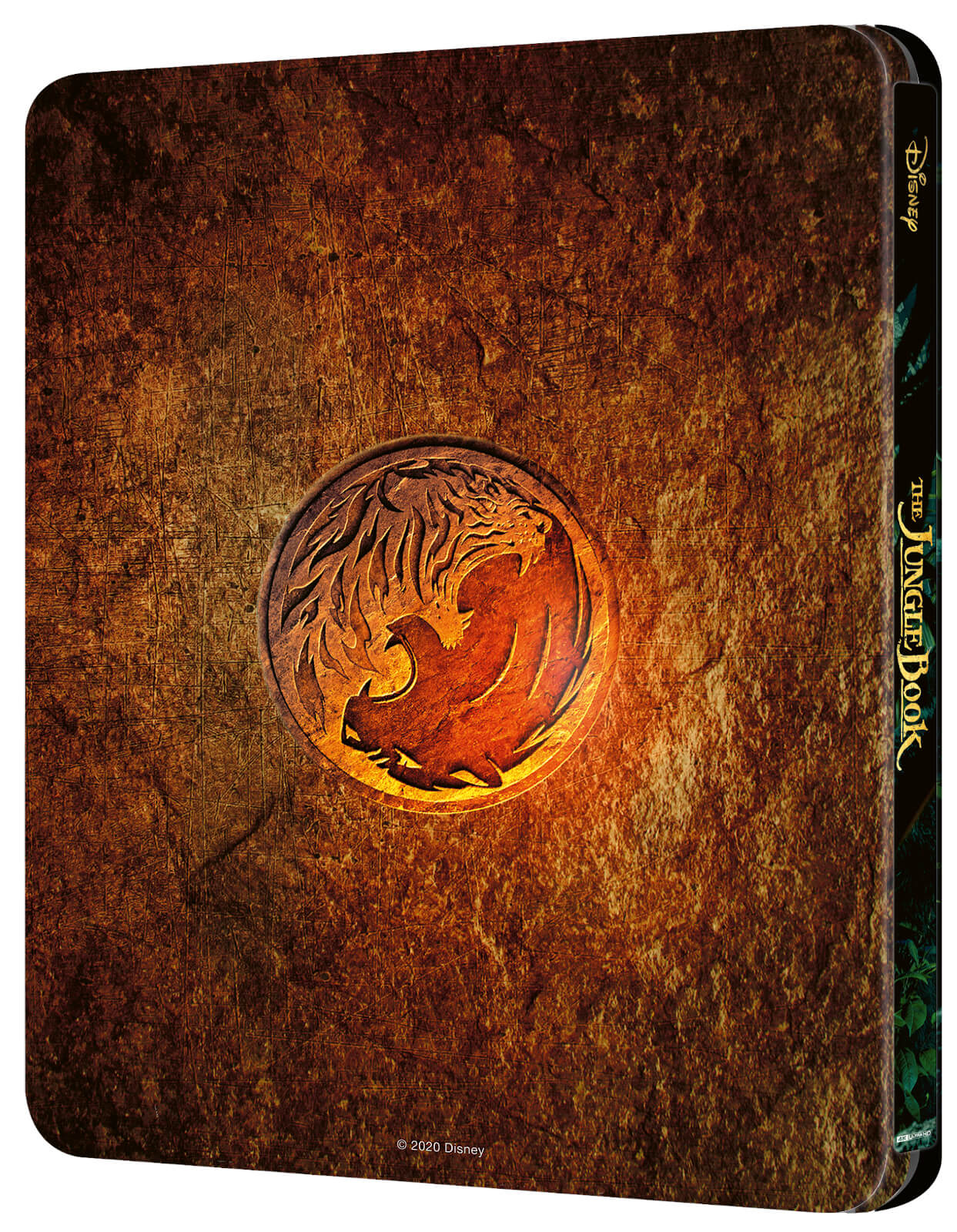