Christopher Nolan’s Dunkirk shows the director at the top of his game, with a perfect match of non-showy performances, a lean script, stunning photography, masterful editing and a relentless, non-stop score.

While there’s no word of a UK steelbook release, you can order a Blu-ray ‘filmbook’ release right now, which is due on December 18th.

Alternatively, given the spectacle on display, the 4K option might be the best one to go with, if you’re so equipped.

“Dunkirk” opens as hundreds of thousands of British and Allied troops are surrounded by enemy forces. Trapped on the beach with their backs to the sea, they face an impossible situation as the enemy closes in. 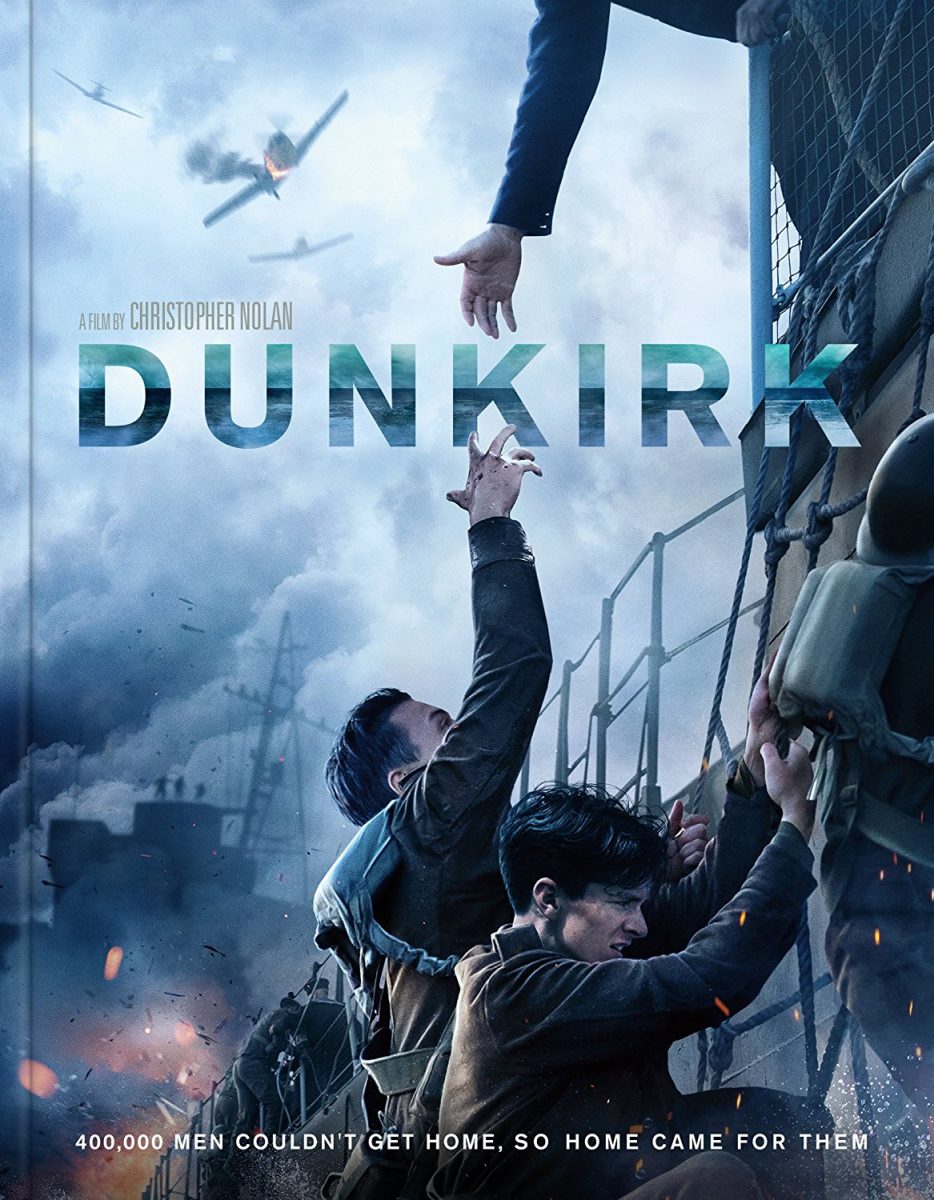