While the sequel to the hugely enjoyable Pacific Rim seems to be indefinitely on hold, fans of Guillermo del Toro can console themselves with the release of his latest movie, Crimson Peak, which is getting a Zavvi exclusive steelbook release in February.

Pre-orders will be live at noon UK time on Friday October 16th, so ignore the ‘sold out’ button until then.

When her heart is stolen by a seductive stranger, a young woman is swept away to a house atop a mountain of blood-red clay: a place ﬁlled with secrets that will haunt her forever. Between desire and darkness, between mystery and madness, lies the truth behind Crimson Peak. 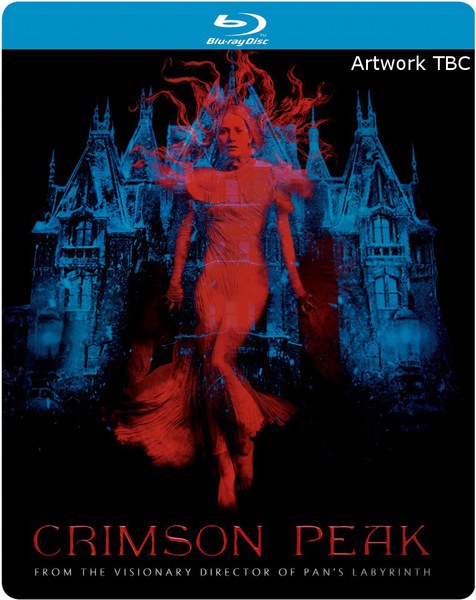 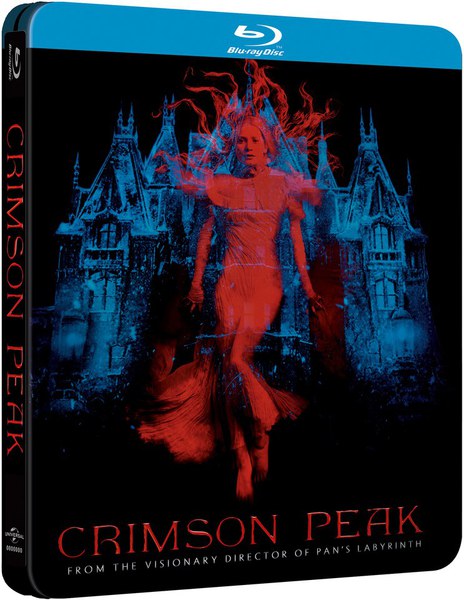