Guy Ritchie’s historical fantasy epic “King Arthur: Legend of The Sword” is getting a 2D & 3D Steelbook from HMV

HMV have picked up the UK steelbook release of King Arthur: Legend of The Sword, Guy Ritchie’s latest.

Guy Ritchie directs this fantasy action adventure starring Charlie Hunnam as King Arthur. After his father Uther (Eric Bana) is murdered by his own brother Vortigern (Jude Law), who seizes his throne, Arthur is cast adrift as a child and raised in a brothel. Unaware of his true identity, he hones his fighting skills on the streets until a mysterious sword in a stone appears outside Vortigern’s castle and Arthur is summoned, along with all men of his age, to try and wield it. When he does so with ease, Vortigern reveals Arthur’s noble lineage to him before sentencing him to death. After being freed by a band of rebels Arthur joins them in battle against his uncle and learns to harness the sword’s great power as he seeks to reclaim his rightful role as the ruler of England and end Vortigern’s tyrannical rule. 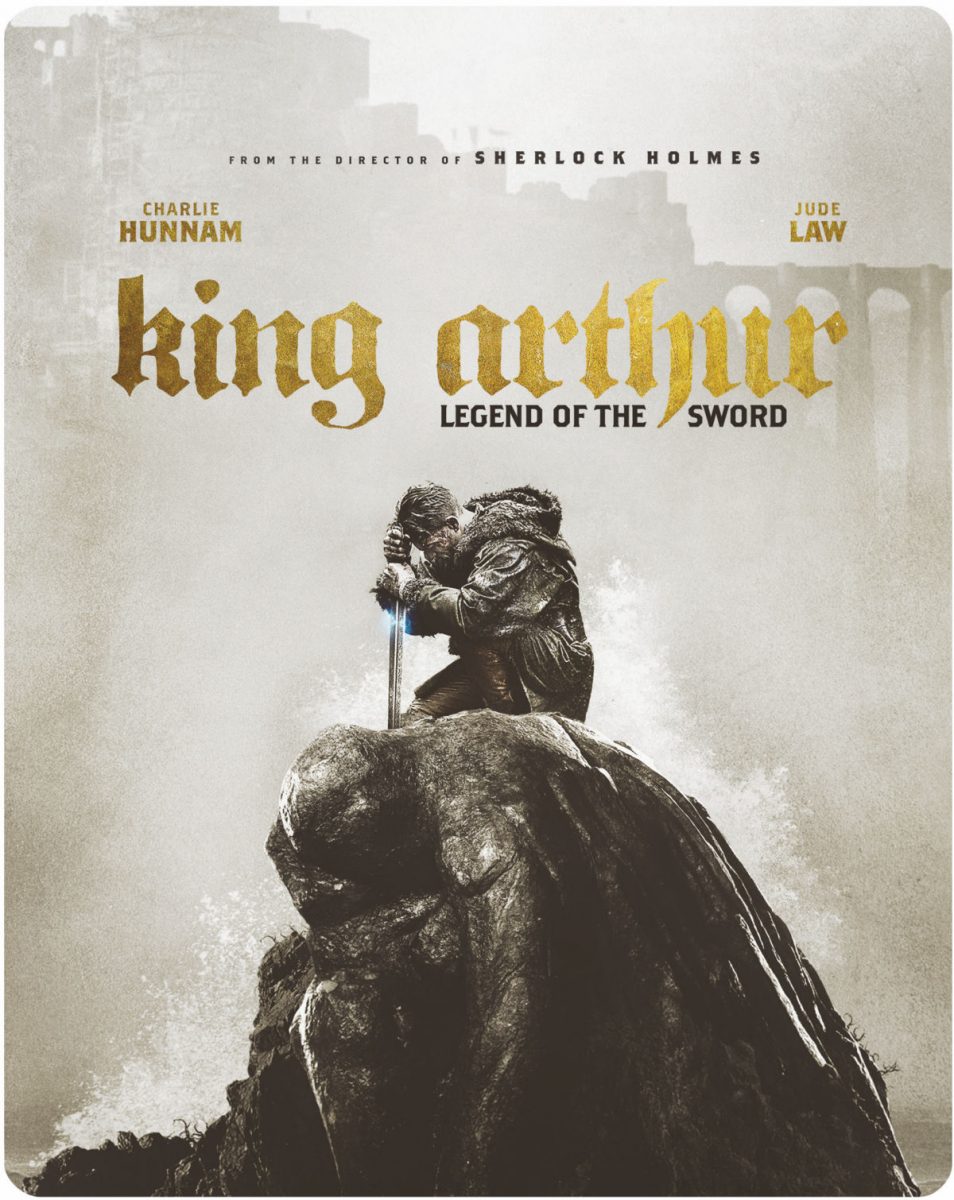 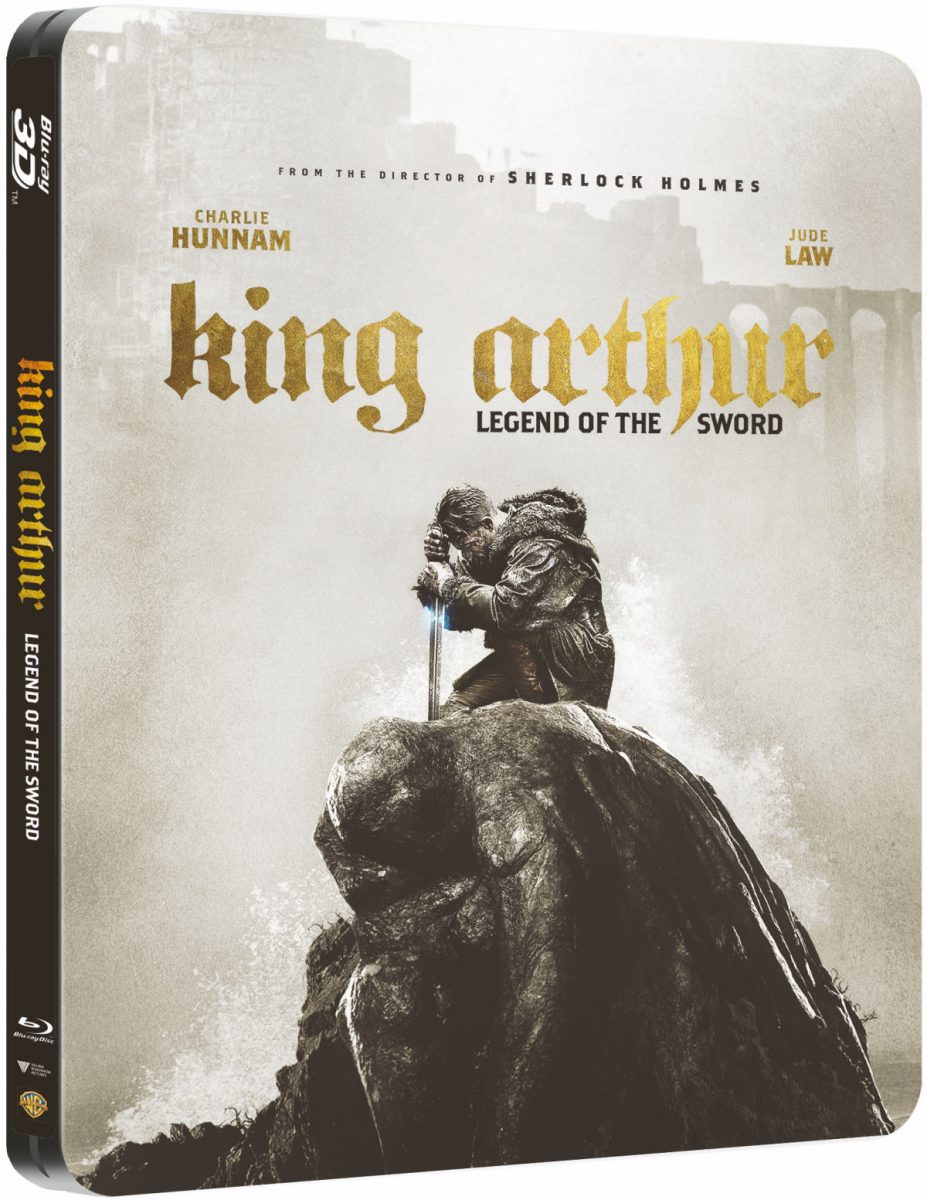 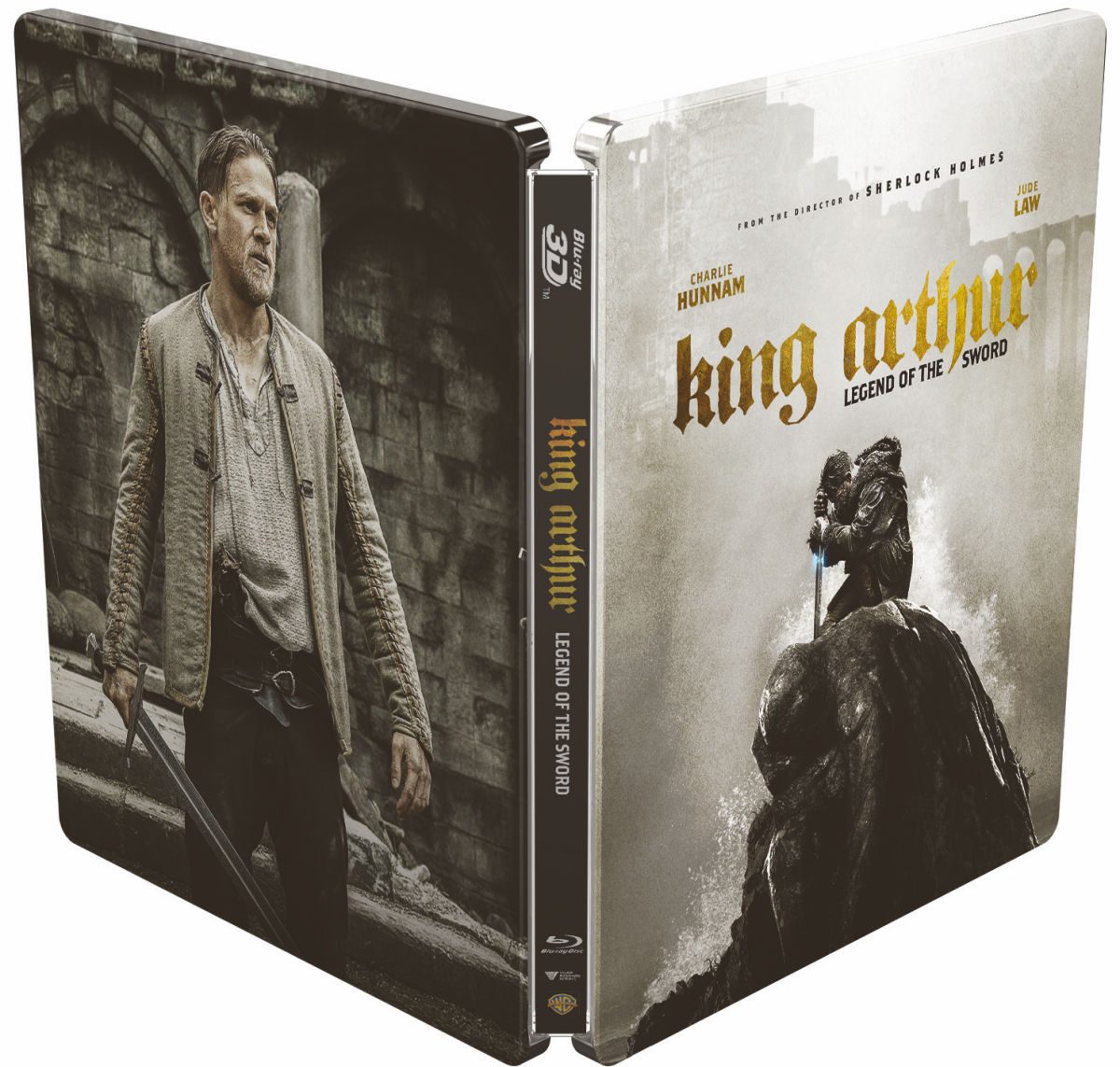 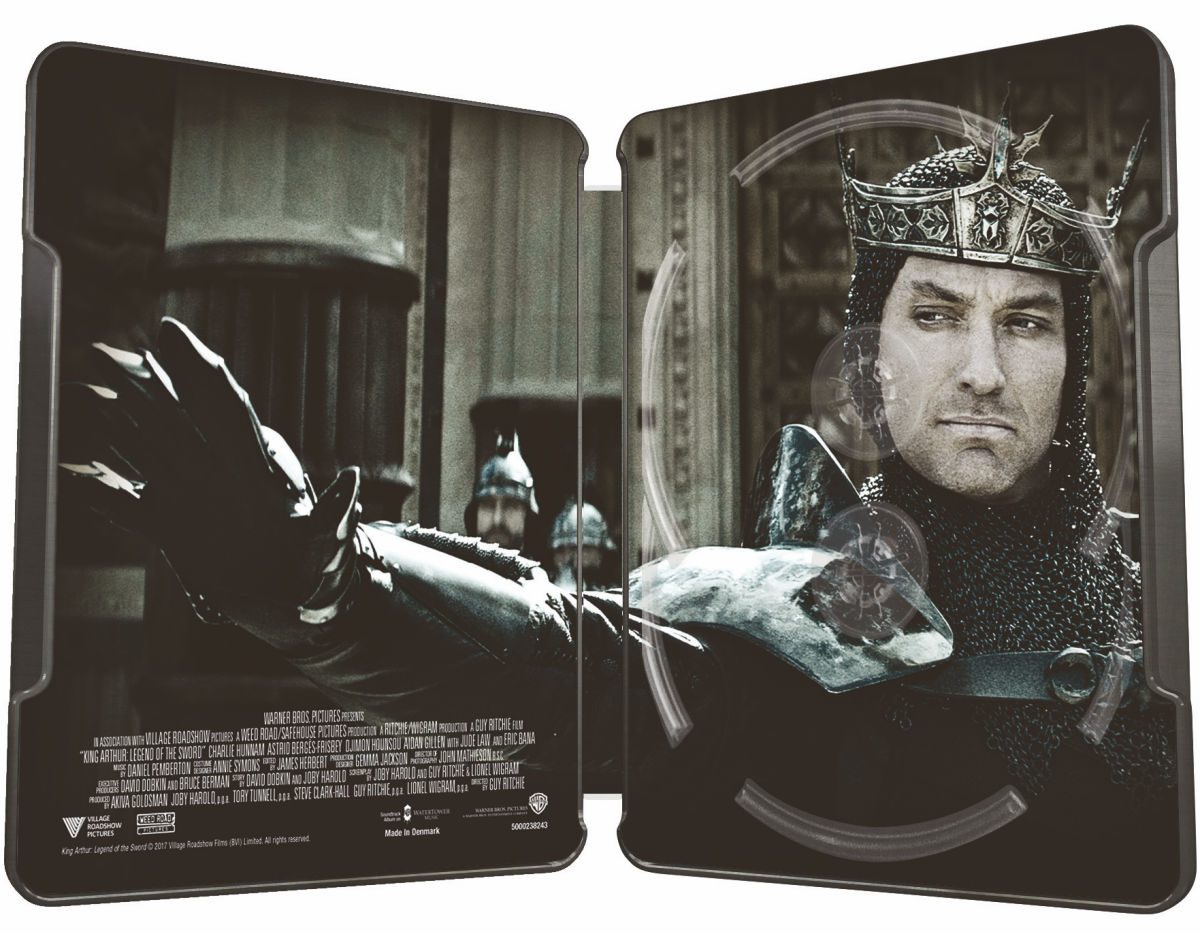